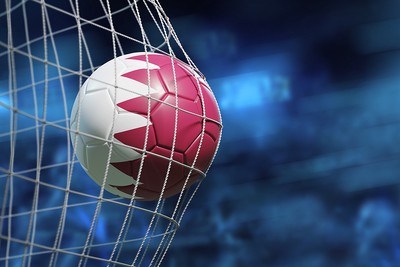 It’s been the best part of a century since the last time a sporting event caused as much controversy as the World Cup in Qatar.

Not since Nazi Germany welcomed the Olympic Games of 1936 has a country so divided opinion – and attracted global scorn – for being selected as a host nation, but Qatar’s record on human rights and equality is reflective of a land that is, shall we say, somewhat lacking in progressive thinking.

Of course, we now know that FIFA voted for Qatar as a result of a cataclysmic voting scandal, and it’s somewhat ironic that a governing body that espouses the virtues of football as a sport for all would select a nation where only men are allowed to play it as the host of their flagship tournament.

With World Cup 2022 now over and the dust settled, it would be incorrect to suggest that Qatar has universally won over the global football community, and yet the country – and its various rulers and investment funds – look set to follow their neighbours Saudi Arabia by investing more forcefully in the sport.

Reports suggest that Tottenham are in their crosshairs, with Nasser Al-Khelaifi – chairman of Qatari Sports Investments (QSi) and beIN Sports, and president of PSG – meeting with Spurs chairman Daniel Levy in January.

Although the two nations have since renewed diplomatic acquaintances, it would be fair to say that Qatar and Saudi Arabia don’t see eye to eye, and the latter’s significant investment in world sport has left the former desperate to get a slice of the pie themselves.

And QSi – an offshoot of the sovereign fund Qatari Investment Authority, which is thought to hold around £370 billion in assets and capital – is likely to be the vehicle via which the Qatar State muscles into English football.

What Is Qatari Sports Investments? 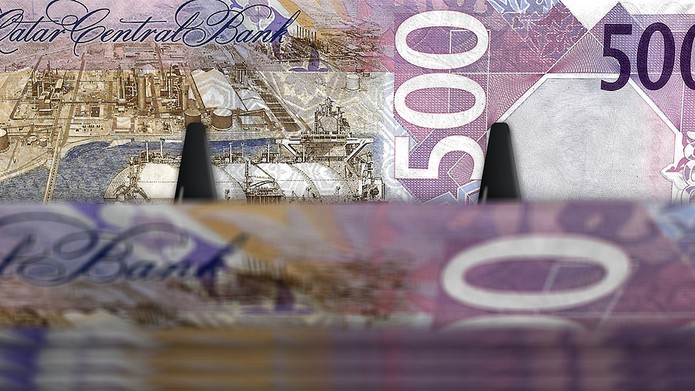 In effect a private investment fund, Qatari Sports Investments ploughs funds into its targets, and any profits that are realised are then funnelled back into the sport and entertainment sectors in the country.

It’s no secret that QSi is a subsidiary of the state-owned Qatari Investment Authority, and so any takeover bid forthcoming – be it Tottenham or any other club – will be subject to the same scrutiny as the Saudi Public Investment Fund’s buyout of Newcastle United.

Although their portfolio includes several sports and marketing brands, for now Qatari Sports Investments is known primarily for its ownership of two major football clubs: PSG in France and Braga in Portugal.

PSG: From Riches to More Riches

As the main football club in the ever-popular city of Paris, PSG have never been short of a few quid since they were founded in 1970 – despite initially being fan-owned.

But a consortium of wealthy French businesspeople held the keys to the club from 1973 to the early 1990s, before TV channel Canal+ took over in a mega-bucks deal. In 2008, American firm Colony Capital (later rebranded as DigitalBridge) – whose investments include the Raffles hotel chain, Station Casinos and, bizarrely, Michael Jackson’s Neverland Ranch – took a majority stake in the Parisians.

In 2011, QSi made their move and acquired PSG in a deal thought to be worth around £88 million, at the same time paying Barcelona £140 million to wear the Qatar Foundation branding on their playing shirts.

There was no smoke and mirrors, as there has been with Newcastle’s subsequent takeover of Newcastle. The Emir of Qatar, Tamim bin Hamad Al Thani, has made it very clear that he is PSG’s de facto owner, and it wasn’t long before he started pumping millions from his country’s coffers into his new play-thing.

Within weeks, QSi had broken the French transfer record with the £37 million capture of Javier Pastore from Palermo, while in the next few seasons the Emir splashed out on David Beckham, Zlatan Ibrahimovic and Edison Cavani as he sought to turn PSG into a global footballing powerhouse.

It’s thought that acquiring the Brazilian, with add-ons and other clauses included, cost an eye-watering £434 million, but that’s no bother for an oil-rich state sovereign fund – QSi would still find the cash to snap up Kylian Mbappe (£160 million) and Lionel Messi (£25.6 million per season) in the years to come.

All told, the Qatari fund has pumped nearly £2 billion into PSG in transfer fees alone, which makes you wonder whether UEFA and Ligue 1’s financial fair play rules really are fit for purpose.

Happily for those with a share in QSi, their investment has been rewarded on the pitch. Between 1970 and 2010, PSG won just two Ligue 1 titles. Since the Qatari takeover, they have won the league in eight of the next eleven seasons.

It seems money can buy you happiness, after all…. 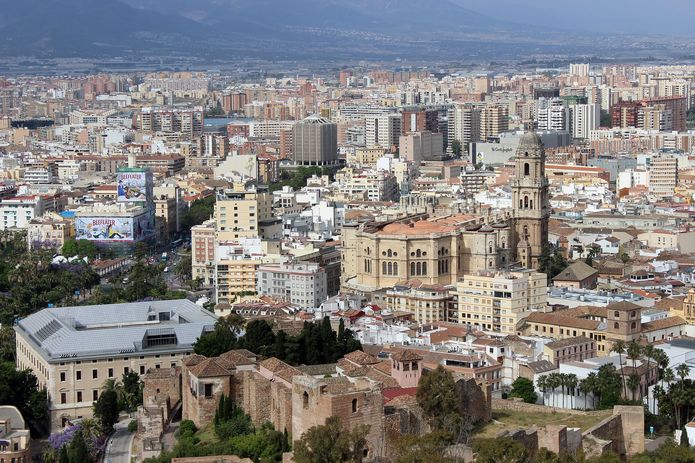 Tamim bin Hamad Al Thani has a brother, Abdullah, who made his own investment into European football. However, unlike his sibling’s PSG spending, Abdullah has made rather a hash of his foray.

He acquired Malaga, who went from mid-table also-rans in La Liga to Champions League qualification thanks to the Sheikh.

However, it wouldn’t be long before things went south. Having splashed relatively large sums on new players compared to the previously cash-strapped outfit’s recent past, they were banned from all UEFA sanctioned competitions due to the scale of their debt.

By 2018, Malaga were relegated to the Segunda Division, with Abdullah personally owing the club more than £5 million in loan repayments.

They were plunged into administration, and their entire first-team squad released from their contracts – the only way to save Malaga from extinction.

So, fans of Premier League teams, don’t be too hasty in rejoicing if you are linked with a Qatari takeover. The story doesn’t always have a happy ending….

Previous Post: « How are Suspicious Betting Patterns on Sport Noticed and Identified?
Next Post: Which Teams Have Never Been Relegated from the Premier League? »