There was so much to unpack from Sam Waley-Cohen’s emotional Grand National win aboard 50/1 Noble Yeats in the 2022 edition of the race.

He had already announced his intention to retire from the saddle in advance, and confirmed that the National would be his final race as a jockey.

And this was an intensely family affair – Waley-Cohen carried the name of his younger brother, Thomas, who tragically died from cancer at the age of 20, on his silks. And dad Robert, the owner of Noble Yeats, was at trackside to see his son bow out with a tear-jerking victory.

I can’t find the words to fully describe my thanks and gratefulness. The impossible dream came true!! Thank you for your incredible support.
It carried us along on the clouds and the stars aligned #believe #dreamscancometrue #thankyou #GrandNational2022 #whatnext pic.twitter.com/uz5i1F0Fy0

It shouldn’t be forgotten too that Waley-Cohen was an amateur jockey, which means he didn’t pick up a single slice of the £500,000 winner’s cheque. As a successful entrepreneur in his own right, he committed himself to around 30 races per season – and yet still found time to win the Cheltenham Gold Cup and seven different races at Aintree in an illustrious career.

Of course, Waley-Cohen isn’t the first amateur jockey to prevail in the Grand National, although such victories remain incredibly rare.

How Do Amateur Jockeys Get On in the Grand National? 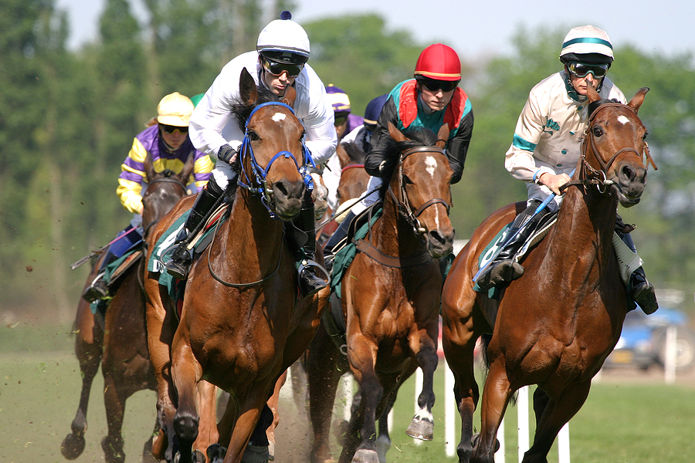 There have actually been plenty of amateur winners of the Grand National over the years, although the BHA’s eligibility criteria for non-paid riders are such that participation has become thinner on the ground in recent times.

There were stacks of amateur jockeys that won the Grand National in the nineteenth century – 27 in 61 years, to be precise. Of course, in that particular era a larger percentage of riders in the field would have been from outside the paid ranks.

In the first half of the twentieth century there was a further nine amateur winners of the Grand National, but look what has happened since the Second World War – just six amateurs in 76 editions of the great race have guided their horse across the Aintree finishing line in first place.

While George Stevens remains the most decorated jockey in the Grand National with five wins, there are plenty of amateurs that notched three victories in the race back in its early days – the most *recent* of those was Jack Anthony in the early 1900s.

There aren’t many horses that have won the Grand National in back-to-back years, and one of them – Reynoldstown – was ridden by a different amateur on each occasion: Frank Furlong and Fulke Walwyn.

Amateur jockeys have also been responsible for some of the race’s more interesting records. Dick Saunders is the oldest rider to have won the National – he partnered Grittar to victory in 1982 at the age of 48 – while John Thorne and Tim Durant, both grandparents aged 54 and 68 respectively, boast the honour of being the oldest jockey to finish inside the top three and, in Durant’s case, the oldest rider to successfully get round the Aintree course.

How Many Amateur Jockeys are in the Grand National Each Year?

It’s interesting to track the change in dynamic of Grand National jockeys over the years.

Rather than going year-by-year, we thought it more interesting to drop in and analyse the numbers for one year per decade to see how the number of amateurs has evolved in that time.

As you can see, it’s a bit of a mixed bag for the amateurs, with the general rule being that opportunities for them to ride in the Grand National have been few and far between in recent years.

One of the reasons for that, particularly in recent times, is the greater emphasis placed on safety – with the pedigree of the horses involved, and the perceived experience of the jockeys riding them, just two of the most prominent changes in the eligibility criteria.

Are All Amateur Jockeys Eligible for the Grand National? 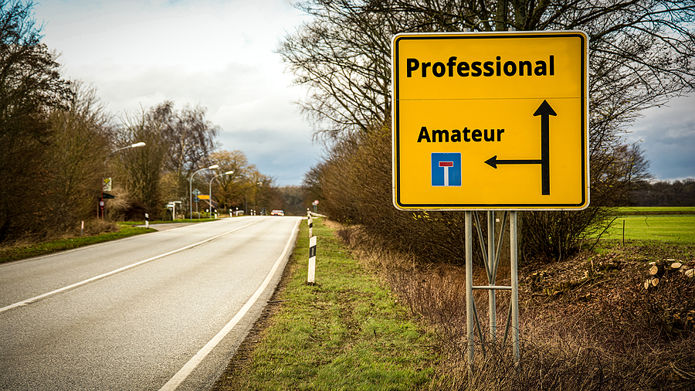 The British Horseracing Authority (BHA) is in charge of much of the rule-making in racing, and they have made it more difficult for amateurs to get a ride in the Grand National in recent times.

Now, any jockey – be they amateur or professional – must have won at least 15 chases or hurdle races, including a minimum of ten steeplechase winners, to satisfy the entry requirements, although special dispensation can be given to those with ten winners on a case-by-case basis.