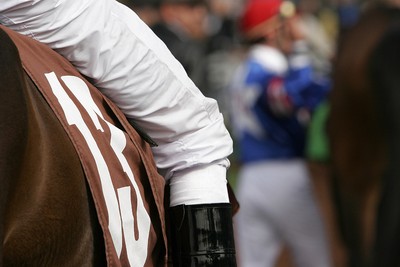 As with many things in life, it has taken a bizarrely long time for authorities to cotton on to the fact that women are more than able to compete on an equal footing with men in many different fields.

Horse racing has, historically, been chief among them, and amazingly a female jockey didn’t ride in the Grand National – one of the sport’s flagship races – until 1977, and even then it took a law change to make it happen.

Since then, a handful of women have placed in the Aintree showpiece, and in 2021 a certainly female jockey made history once again by securing the first Grand National winner for a female rider….

Quick Answer: Has a Women Ever Won the Grand National?

Yes! In 2021 Rachel Blackmore became the first female jockey to win the Grand National riding Minella Times. The horse was trained by Henry de Bromhead and had odds of 11/1.

It took nearly 140 scarcely believable years for a female jockey to be allowed to compete in the Grand National.

Despite the race being around since the 1830s, it took a nationwide law change to allow women to compete in the steeplechase – the introduction of the Sex Discrimination Act in 1975 making it illegal for females to be discriminated against in any line of work.

Since then 19 different women – including a number to have ridden on more than one occasion – have took to the saddle for the Grand National.

Who Was the First Female Jockey in the Grand National? 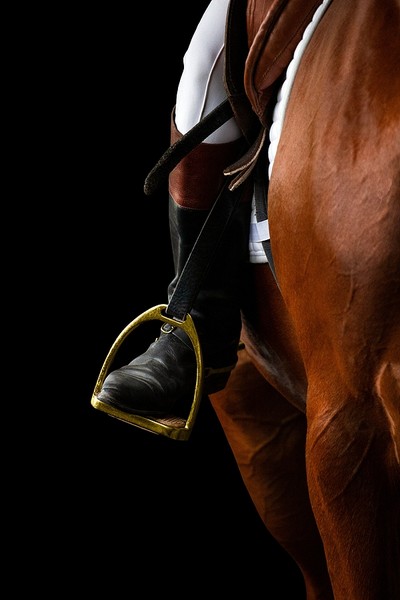 Making history for female jockeys was Charlotte Brew, who competed in the 1977 Grand National aboard Barony Fort. The horse refused at the 27th fence, ending Brew’s hopes of finishing the course in what would have been a landmark moment for the sport.

Jenny Hembrow was the first female to ride in multiple Grand Nationals in 1979 and 1980. Her mount, Sandwilan, fell at the first in her debut attempt before refusing to jump at the 19th fence a year later.

In 1981, Linda Sheedy was the next woman to take to the start line of the Grand National. Her horse, Deiopea, was travelling well before getting spooked at an open ditch by others refusing to jump – sadly, Sheedy’s mount also didn’t fancy it.

Which Other Female Jockeys Have Ridden in the Grand National? 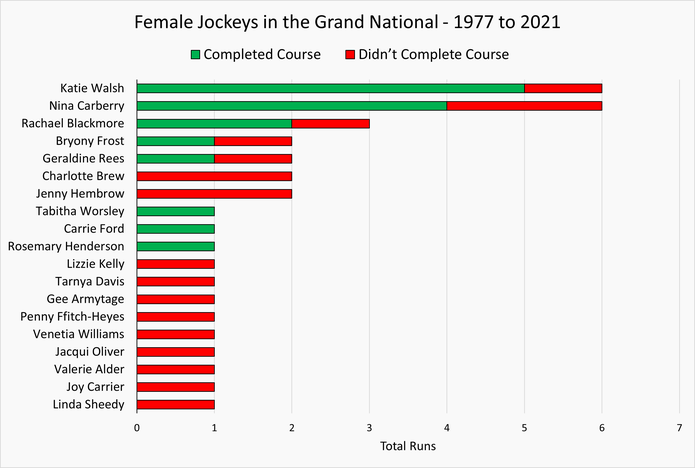 Geraldine Rees was a trailblazer for women in the Grand National – she was the first to complete course, riding the aptly-named Cheers to eighth place in 1982. That year’s renewal was also notable for the return of Brew, marking the first edition of the National with two female jockeys in the field.

Seven more women would compete in the Grand National during the 1980s: the superbly-named Joy Carrier, Valerie Alder, Jacqui Oliver, Penny Ffitch-Heyes, Venetia Williams, Gee Armytage – the latter trio all in 1988 in a history-making National for women jockeys – and Tarnya Davis.

Oddly, only one female rode in the Grand National in the 1990s, but what a memorable turn it was for Rosemary Henderson in 1994 – She and Fiddlers Pike finished fifth, and so Henderson became the first woman to place in the National under some bookmakers’ terms.

The turn of the new Millennium seemed to bring a change in mindset, and since 2000 a litany of female jockeys have competed in the Grand National. Carrie Ford was the next to place in 2005 aboard Forest Gunner, before two more trailblazers – Nina Carberry and Katie Walsh – made their debuts.

The duo each went on to ride in the Grand National on six occasions, with Carberry’s seventh place aboard Character Building in 2010 her best effort before Walsh became the first woman to finish inside the top-three of the race – Seabass, in 2012, secured global headlines and connections a handsome £100,000 payday.

Others, including Bryony Frost (fifth aboard Milansbar in 2012), Lizzie Kelly and Tabitha Worsley, have continued to carry the flag for women jockeys in the Grand National, before the inevitable – but still earth-shattering – happened in 2021…. 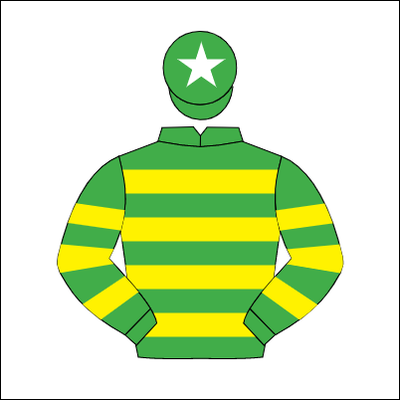 The Cheltenham Festival, which takes place in March each year, is the perfect appetiser for the Grand National.

It was at that meeting in 2021 that Rachael Blackmore, the talented Irish jockey, smashed the glass ceiling for women in the saddle. She piloted six winners at the Festival, including in the prestigious Champion Hurdle, and went on to claim the Cheltenham leading jockey prize for her efforts – the first time a female has achieved the feat.

Not to be outdone, just a few weeks later she was back in the saddle, this time in the Grand National aboard Minella Times. What followed was the stuff of legend….

An incredible run in, which saw four horses neck and neck heading over the last, was edge-of-the-seat fare, but it was Blackmore that timed her run to perfection to become the first woman jockey to win the Grand National – and just weeks after her Cheltenham heroics.

“I don’t feel male or female. I don’t even feel human, I feel unbelievable,” she said afterwards.

Whichever way you look at it, if horse racing faced one final hurdle in truly accepting women jockeys at the top end of the sport then Blackmore has well and truly cleared that hurdle for all who will follow.