It also just happens that the Grand National is one of the biggest horse races in the world as far as entry numbers are concerned too….although the field size of 40 these days is a drop in the ocean compared to yesteryear.

So how many horses are declared for the Grand National, and how many take to the line at Aintree for the famous April showpiece occasion?

What is the Maximum Number of Horses in the Grand National? 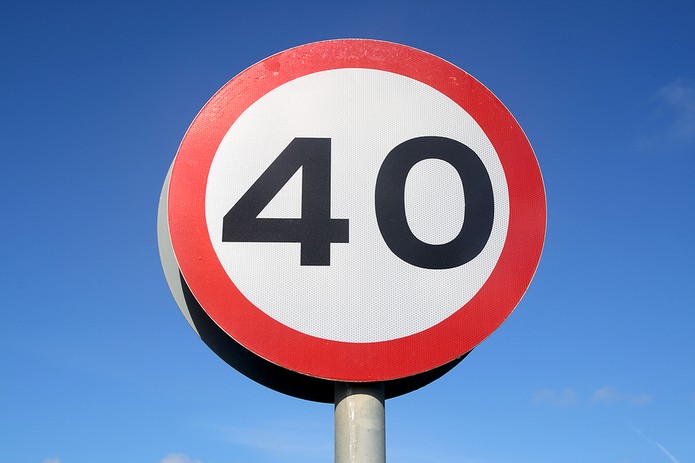 There is a maximum of 40 horses that can start the Grand National each year, which is a figure capped at a lower size than in years gone by.

The main reason for the imposition of a limit is for the safety of the horses and jockeys involved. A number of the jumps on the National course feature quite narrow fences, and when horses are bunched up tight it has led to issues in the past with dangerous jumping.

That rule was decided in the year 2000, when the 1999 Grand National renewal saw 42 horses start and just 18 finish the course.

If you find yourself at a loose end, type Grand National 1929 into Google Images.

You’ll be amazed to see 66, yes, 66 horses waiting at the starting line, and so wide was the field that they took up the entire width of the Aintree track.

Naturally, that’s ridiculously dangerous, and such field sizes have never been seen since in the National.

Facing pressure to improve the safety of the race, officials took the bold step in 1954 of significantly reducing the size of the Grand National field – just 29 horses would contest the renewal.

Tragically, the lesson learned was that a smaller field size might lad to a faster running of the race – there were four fatalities and just nine finishers on the day, meaning that fewer than 33% of entrants made it to the final furlong. 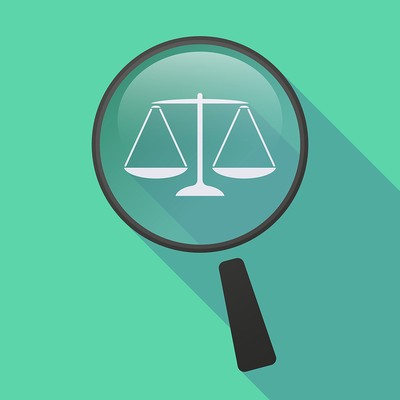 The betting market for the Grand National gets underway in earnest as long as a year in advance of the next edition. The ante post prices typically reflect the horses that have run well in previous Nationals, those that might make the step up in trip to four miles plus those that have shown form in ‘warm up’ races like the Sefton Chase and Becher Chase.

There are no caps on the number of horses that can be declared for the Grand National at the preliminary stage, while the ante post betting market will include the most speculative of horses – premium chasers that often won’t be risked at Aintree. The ante post market for the 2022 National features 62 runners, of whom 22 won’t run and may see punters out of pocket that back them.

The real watershed moment comes when the weights are announced. Typically revealed each February, the weights detail what kind of a handicap each horse will have to carry over the devilish Aintree fences.

At this point, some owners will withdraw their horses om the race when they believe the handicapper has been unfair – as happened with dual Grand National champion Tiger Roll in 2021.

Punters will be keeping a close eye on the weights too, and will enter the ante post market where they spot a value opportunity – and swerve those they believe the handicapper has weighted too heavily.

What is the Grand National Ballot? 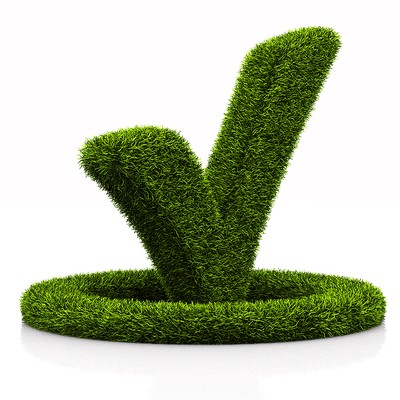 Of course, when the five-day confirmation stage has passed, there will often be more than the maximum of 40 horses left in the mix. So how do they decide who gets a run at Aintree and who doesn’t?

The BHA has published specific rules on the matter, and Part C of Section 8 – Elimination or Balloting Procedures – reveals all.

After the handicapper has done their work, those with the lowest weights are trimmed from the Grand National schedule straight off the bat. And where there are two or more horses of the same weight, it is those with the lowest handicap rating at the time of the ballot that are cut adrift.

There is a minimum weight of 10-0 in the Grand National, and so horses that normally carry much less than this are likely to be culled from the declared field first.

What are Grand National Reserve Horses? 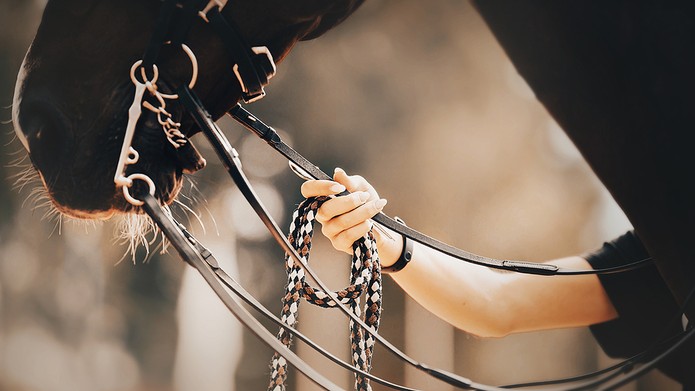 As the handicapper goes about their work, they deem the lowest-rated horses as surplus to requirements as they finalise the 40-runner field.

That is announced on the Thursday before the race, and there are four reserve horses kept on standby in case a non-runner is declared at short notice.

However, if a horse is declared a non-runner after 10:00 on the Friday before the Grand National, they are not replaced by a reserve – instead, fewer than 40 horses will take to the starting line.

You can bet on these reserve horses as well so keep an eye out for them when making your selections.