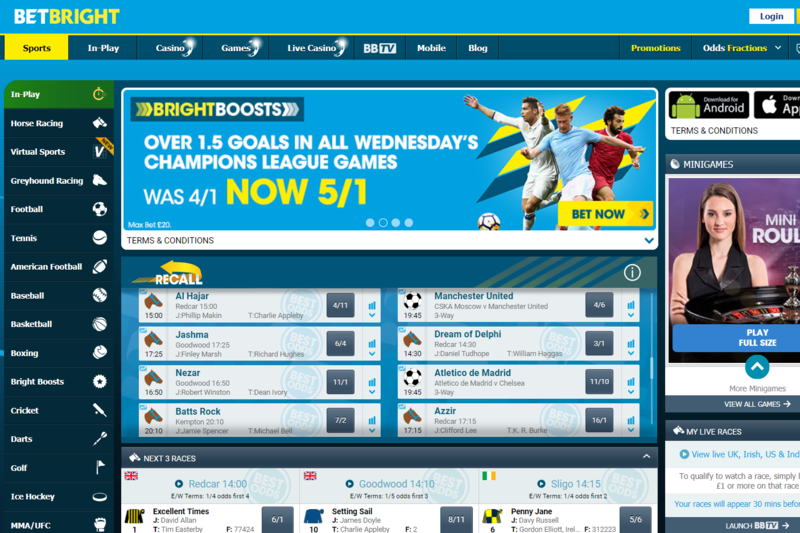 Back in their heyday, BetBright was a popular name in the betting industry with a sizeable customer base and a decent reputation. The Irish brand excelled thanks to their innovation, choosing to develop their very own platform rather than simply paying for a white label system.

It is a name that no doubt could still be around today but those in charge had other ideas and decided to cash in when an offer came their way. The deal, struck in 2019, marked an abrupt and somewhat controversial end to BetBright’s six-year life. 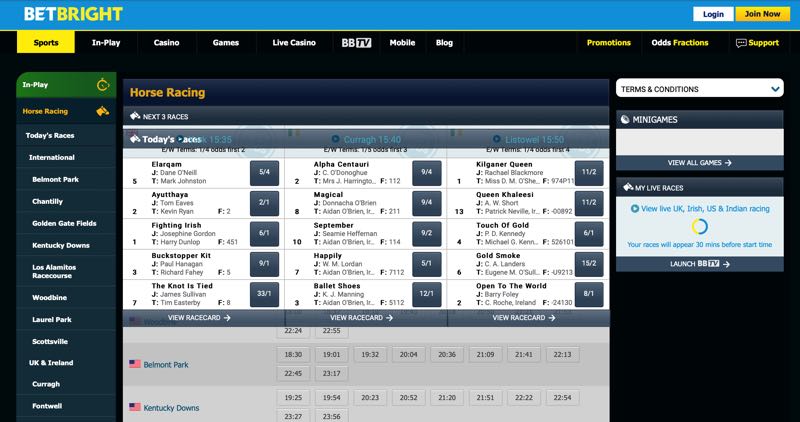 The quartet of Marcus Brennan, Richard Brennan, Gary Hunter and Tadhg O’Toole founded BetBright in 2013. They focussed on developing their own sports betting and casino platforms but this, combined with heavy marketing, came at a hefty price. Accounts revealed in 2016 that BetBright, during the previous year, made losses of €3.9m.

This was no major cause for concern though and there remained confidence that BetBright would turn a profit in the years to come. This optimism was boosted as prominent racehorse owner and former Barclays senior executive, Rich Ricci, was made the executive chairman in January 2016. By the end of the year, BetBright collected a couple of notable industry awards. Not only did they win ‘Best In-House Product’ at the eGaming Review (EGR) awards but they scooped the Sports Betting Community’s ‘Best Football Betting Product’.

Throw in a nomination for the EGR ‘Rising Star’ and it was clear that BetBright were heading in the right direction. A few months later, they made another big signing, getting former Poker Stars director, Sarne Lightman, to be their managing director of sportsbook and casino. Equipped with these big guns, BetBright announced growth plans for 2018 in which they hoped to add around 130,000 customers the same year. This, it was hoped, would help more than double revenues from €14m (2017) to €29m.

Their bold expansion hopes were not without justifiable reason either as in June 2018 BetBright rolled out on an industry first, ‘recommendations engine’. This brand new feature saw them scoop the EGR ‘Innovation in Sports Betting’ award later in the year.

BetBright were relying on their product and technology to help them expand but they also engaged in a number of sizeable sponsorship deals at around this time. Their biggest deals previously focussed on horse racing and Cheltenham in particular, but in June 2018, they were unveiled as the main shirt sponsor of Nottingham Forest for the 2018/19 season. This was said to be the biggest shirt deal in Forest’s history.

At around the same time they also entered into a slightly strange VAR-based sponsorship deal with Jamie’s Vardy’s (Var – get it?) wife, Rebekah, and Premier League ref, Mark Halsey. That was not as big a deal as the Forest sponsorship but these and other promotional tie-ins, including in 2017 with a British MMA event, helped the brand grow. However, despite their technological improvements, marketing efforts and steady progress, BetBright would only continue for a few more months. 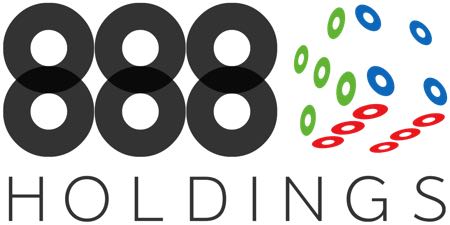 There is nothing new about bookmakers buying other brands. In fact, it is reasonably common and has become more and more so in recent times as sites look to become more efficient. Most deals occur with minimal disruption to existing customers but the sale of BetBright left many customers furious, and with fair reason too. Coming completely out of the blue in March 2019, it was revealed that BetBright had been sold to 888Holdings in a £15m move.

Normally during such deals, BetBright customers would simply be transferred over to 888 and that would be that. In this case though, the £15m deal did not include the company’s customer base nor its outstanding liabilities in bets. What 888 paid the money for was for BetBright’s proprietary platform and thus ownership of their technology and product developments. It was BetBright’s innovation that made their technology such an appealing product, especially as it could be so easily scaled up.

What About the Customers? 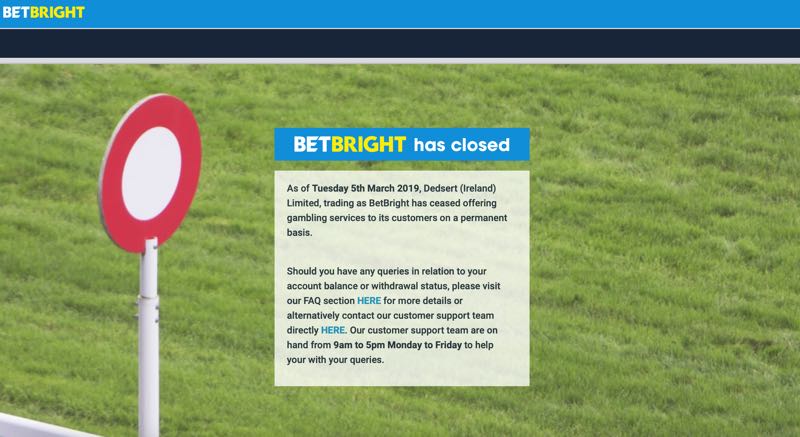 Although BetBright had not sold their customer accounts to 888, selling off core elements of their website meant they had no way of serving players. As such, within 24 hours of the deal being announced, BetBright removed their customer facing website. Instead, players were greeted with an FAQs page that stated “all single bets due to settle after 5 March at 23:59pm will be voided”. Unsettled multiple bets would be settled immediately, had some parts already won, with all remaining legs voided.

This meant if you had placed money on league leaders Manchester City to win the title, your bet would have simply been scrapped and your stake returned. One customer was still waiting on a £400 bet covering four leagues that had a potential pay out of £26,000. In addition, many had confirmed bets for the fast-approaching Cheltenham Festival but all these were voided too.

Customers looking to place the same bets elsewhere might have ended up with much worse odds given how much ante post markets change. The only consolation was that, despite all bets being off, players did have 30 days to withdraw their money from their account. In addition, it should be remembered that BetBright did not pick and choose which bets were voided, so many customers who were sat on “bad” bets would have been very relieved to have seen them voided and to get their stake back.

Although BetBright were able to pay their customers, questions were asked why they did not put money aside to cover potential outstanding liabilities before securing a deal with 888. Ricci simply responded that there were “other creditors that needed to be treated in an equitable way and we needed to find the right balance”. He did add that the company thought about offering a cash-out price on all remaining bets but that the terms and conditions did not allow this for many markets.

Cancelling so many bets right before a major horse racing festival reflected poorly on the industry. Feeling the heat, 888 stepped in to announce that it would honour all BetBright ante post bets placed on the Cheltenham Festival, as a gesture of good will. This is as far as the gesture went, however, with absolutely no football bets or other horse racing bets covered.

For these remaining ante-post wagers, BetVictor came to the rescue later in the month. Having come to an agreement with Rich Ricci, they were able to reinstate all BetBright ante post bets (excluding those for the Cheltenham Festival). Customers had a week to sort this out and it required registering at BetVictor if they did not already have an account.

Despite all the initial bad press, most BetBright customers did not end up any worse off thanks to 888 and BetVictor’s willingness to cover all existing ante-post bets. They were not to know this at the time of course as it initially seemed like BetBright were going to leave them high and dry. As for BetBright, they gladly took the money and ran, never to be seen again. Their disappearance from online gambling occurred almost instantly and without any prior warning.

Ricci described the £15m deal as an ‘unusual’ one and we would certainly agree with this. It is incredibly rare for such buyouts not to include the customer base but, in this case, 888 only had eyes for BetBright’s award winning technology. It has allowed 888 to push on although the controversy surrounding the move did put a small dent in their popularity.