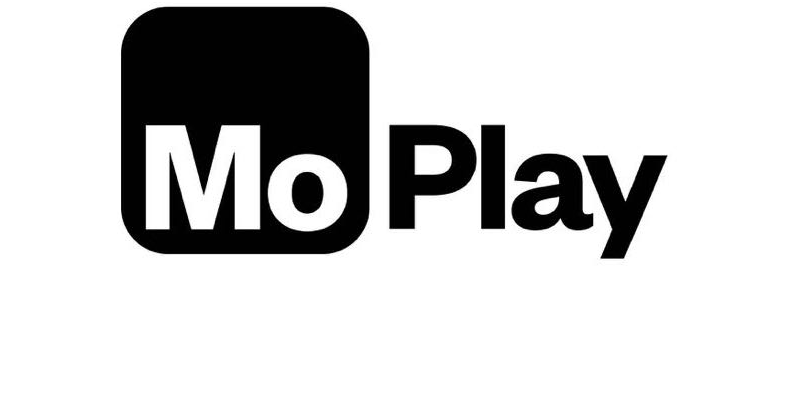 MoPlay’s existence as an online bookmaker was a short-lived one so you can be forgiven if the name is unfamiliar to you. The brand only merged in 2018 but they were quickly able to rack up huge debts. It came as a surprise to few in the industry that insolvency soon followed.

By 2020, the brand went into liquidation, triggering a messy exit from the gambling industry. It proved to be an incredibly poor venture for owners, Addison Global, a Malta-based company that had other experience of running an online betting site. 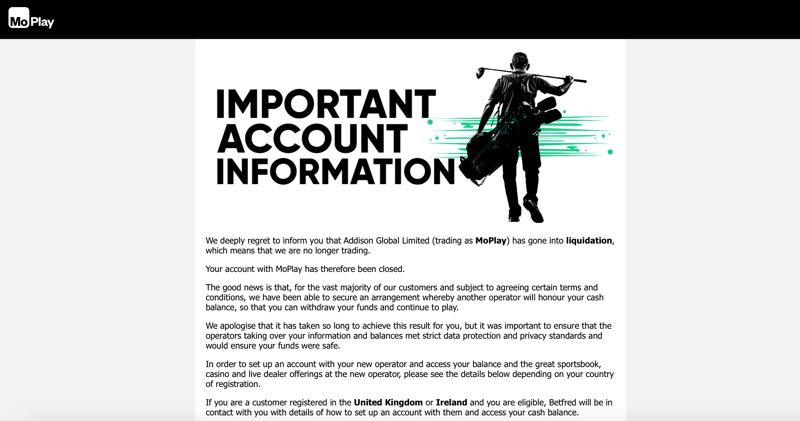 Although MoPlay was the only brand Addison Global ever launched, the company itself did have experienced people in charge so failure was not a complete inevitability. Former William Hill innovation lead, Juergen Reutter, founded Addison Global in 2017 as he saw a gap in the market for a mobile-focused brand. Although MoPlay did exist on desktop too, it was mobile play (hence the name, MoPlay) that sought to separate them from the crowd.

With the numbers of players betting on their smartphones rising all the time, there was every chance MoPlay could have been a success when launched in 2018. Awareness is the main challenge faced when arriving late to such a saturated market but to combat this, Addison penned a multi-year sponsorship deal with footballing giants Manchester United soon after their launch. Naturally, this is a highly sought-after partnership and one that comes at a hefty price.

Agreeing this partnership just before the 2018/19 season ensured that Reutter was full of confidence for his brand. After all, it was a high-profile arrangement for a brand new bookie given that previous partners included Marathon Bet and Bwin. The excitement regarding the deal was shared by Manchester United’s Managing Director Richard Arnold who praised MoPlay for being an innovative and dynamic company that would enhance fans’ gaming experience. 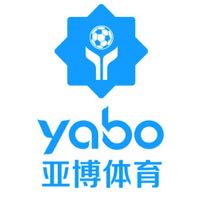 Fast forward a year later and MoPlay were, out of the blue, replaced by Yabo Sport as United’s sports betting platform in August 2019. Despite being an extremely strange thing to occur, little fuss was made at the time, nor was any explanation provided by the club. Clearly though, something had gone wrong behind the scenes. It did not take long before details were made public however and doing so made MoPlay’s future looked incredibly bleak indeed.

By September 2019, news outlets had revealed that MoPlay had defaulted on their fourth and fifth payments with the Red Devils, each worth about $1.2m. This explains the sudden and originally unexplained change in sponsors. As such, United began legal proceedings against MoPlay to recoup a massive $11m. This reflected a large portion of the total $15.2m deal that was agreed upon.

MoPlay also faced action from Watford as they were acting as the sleeve sponsor for the Hornets. In this case, the unpaid fee was much smaller at £1.5m but very much still a figure worth chasing up. If this was not bad enough, MoPlay also had a €1m-a-year deal with Hertha Berlin they were failing to honour as they were simply running out of money.

It turned out that MoPlay took a huge risk banking on these sponsorship deals granting them early success. When this failed to materialise, it left the brand unable to keep up with their payments. Somehow though, the brand was able to survive for a little longer despite the pending legal action. They scaled back their operation, reducing their sponsorship commitments and reportedly attempted to drum up some more investment from shareholders.

Such attempts were ultimately in vain and, by early 2020, they had their gambling licences revoked by both the United Kingdom Gambling Commission and the Gibraltar Gambling Licensing Authority in the space of a day. For an extremely brief period after this, customers were able to request a withdrawal from their account but by 22nd February the site stopped processing any outgoing payments. When doing so they informed customers that this is standard procedure in the event of insolvency, as stated by their terms and conditions.

Did Customers Lose Out?

Often when a business goes bust, customers end up losing money. This can take the form of not receiving goods they have already paid for, or in the case of bookmakers, an inability to withdraw funds from their account. Fortunately, some MoPlay customers did not end up taking a hit from the company’s demise, although others were not so lucky.

For MoPlay customers based in the United Kingdom or Ireland, most were able to simply transfer their balance over to Betfred. In doing so, Betfred immediately gained a lot of new customers and the hope was many would stick around rather than immediately withdraw their cash. EagleBet was the brand that did the same for customers registered in Germany, Austria and Finland. Lastly, Canadian players had their accounts transferred over to PowerPlay.

It should be mentioned that not all MoPlay customers had their full balances transferred over to the brands named above. In the case of the UK and Ireland-based players, the liquidator stated that they received three transfer offers and the Betfred one was the best offer. ‘Best’ in this case meant the company that was willing to accept the “largest numbers of accounts and…highest value of balances”.

The clear implication of this is that Betfred did not agree to accept every single MoPlay account/balance and this most likely applied to the EagleBet and PowerPlay transfers too. It is also important to remember that MoPlay had customers outside of the six countries mentioned above. In these cases, the players simply said goodbye to their money, unable to access their former balance. Any money that MoPlay did have left over went towards paying owed monies to larger institutions like HMRC and then secured creditors.

The incident serves as a reminder that customers ought to be careful about which bookmakers they place a deposit at. By law, any bookmaker operating in the UK must state the level of financial protection offered (you may need to look at the terms and conditions). There are three levels possible: basic medium and high. With basic, which is what MoPlay offered, the accounts which customers pay into are seen as part of the business. To gain better status, bookmakers need to keep customer funds in separate accounts. 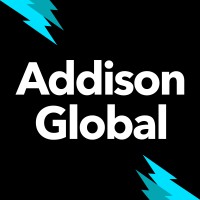 It later emerged that Addison Global ended up £60m short of their investment target when launching MoPlay. Their initial plan was based on a figure of £130m but they only received £70m of this. Despite being short on funding, they still went ahead with these expensive sponsorship deals that were going to be unaffordable unless they hit the ground running. By the time of their collapse, MoPlay owed creditors in the region of £17m plus an additional £2m in unpaid income tax (Gibraltar).

During the process of attempting to claw back as much of this cash as possible, it was revealed that Addison Global was owned by Roderick Aycox, a US businessman that primarily runs payday loan companies. Months later, part of Ayxoc’s business received a $25m low-interest loan (3%) from the Federal Reserve, despite his companies charging up to a 350% interest rate on their loans.