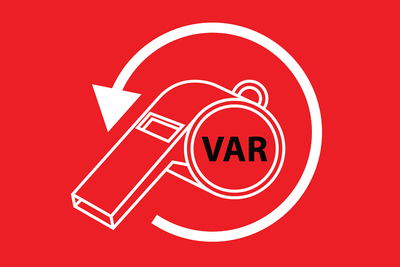 It was the technology brought in to end officiating errors on the football pitch.

And yet Premier League chiefs have admitted that bungling video assistant referees incorrectly intervened on six occasions in games played between August and November – and that they should have intervened, but didn’t, in six other decisions.

It’s further evidence to back up the claim that the subjective implementation of VAR, rather than the technology itself, simply isn’t fit for purpose.

An independent panel was tasked by the Premier League to investigate so-called KMIs (Key Match Incidents), and while 42 of those were adjudicated on correctly, six saw the VAR team make the wrong call by overturning legitimate on-field decisions.

And in half-a-dozen other instances, video assistants failed to intervene when they should have.

It’s confirmation that VAR remains far from a perfect science, and will leave Premier League and UEFA chiefs wondering whether continuing with video-based officiating in its current form is a smart move.

Six of the Worst 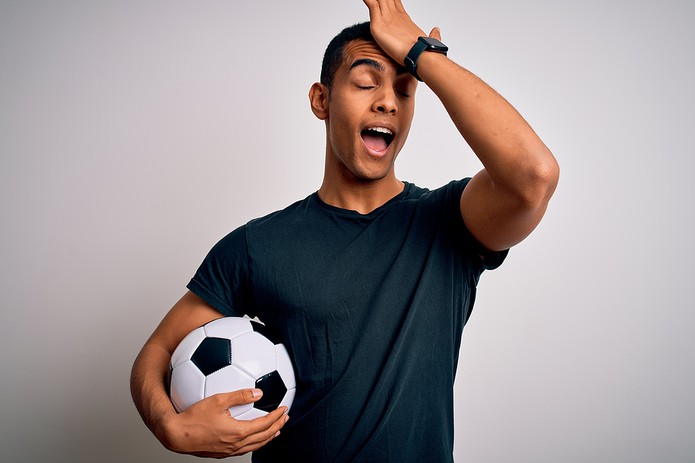 When Arsenal made the trip to Old Trafford back in September, they thought they had got off to the best possible start when Gabriel Martinelli gave them a 12th minute lead.

However, the Brazilian’s strike was ruled out by VAR after an alleged foul in the build-up – a decision the independent panel has since found to have been incorrect.

And who knows how costly that decision could be for Arsenal’s title challenge: had the goal stood, changed the game and the Gunners had held on to win, they would have gone into the World Cup break with an eight-point lead over nearest rivals Manchester City.

At the time of writing, West Ham sit one point clear of the Premier League relegation zone. But that could have been two had VAR not been used to incorrectly chalk off Maxwell Cornet’s late equaliser against Chelsea. At the time, Hammers boss David Moyes described it as a ‘ridiculously bad decision.’

Crystal Palace might have been knocking on the door of them top six had their perfectly good goal against Newcastle not been incorrectly ruled out for a foul, while Nottingham Forest have every right to feel aggrieved after they were penalised against Brentford for a foul that wasn’t a foul by Dean Henderson.

The Bees scored the resulting spot kick and the game ended 3-3. If the penalty hadn’t stood, which the independent panel adjudicated to be the right call, Forest would have won and now be clear of the relegation zone.

Aston Villa have been hit not once but twice by incorrect calls. Their midfielder Douglas Luiz should not have been sent off against Fulham, the panel found, while Lucas Digne did not deliberately handle the ball inside the penalty area in the Villains’ defeat against Palace.

Come the end of the season in May, it’s not completely absurd to suggest that these poor calls – made by assistant referees with access to a suite of video cameras, replays and other technology – could shape the final Premier League table.

And, given some of the teams involved, they could also determine the outcome of the title race and the relegation battle. 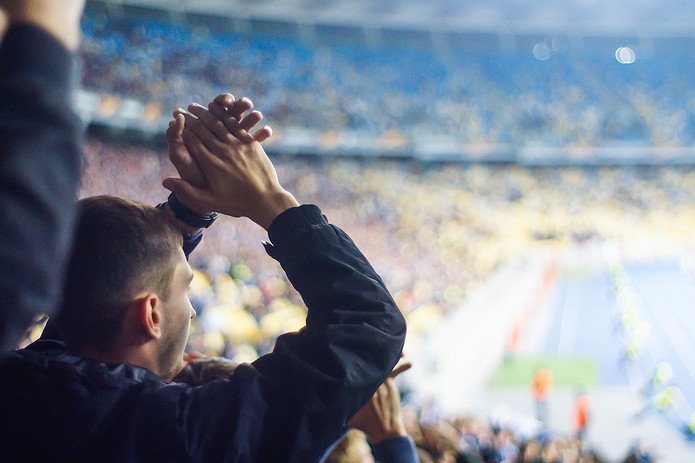 Perhaps there’s a knight in shining armour ready to save VAR and ensure the technology, and its operators, are not consigned to football’s dustbin.

Howard Webb, who was considered to be the Premier League’s best referee for a number of seasons, has been appointed as the chief refereeing officer at Professional Game Match Officials Limited, the body responsible for officiating in English football’s pro ranks.

His brief is to improve the standards of both refereeing and the use of VAR, and he is believed to have had a part to play in the appointment of a VAR ‘coach’ that will work with referees and their assistants.

Phil Bentham is a former rugby league referee who has plenty of experience in using video technology to make pressurised decisions. He, and Webb, have already stated a commitment to visit all Premier League clubs to discuss how VAR can be improved.

Meanwhile, in the Football League, clubs get a reprieve from VAR with the technology not used lower down the football pyramid.

The Championship could have VAR by 2024/25, although ironically there have been calls to fast track that timeline as more and more managers complain about the standard of on-field decision making.