As one of the oldest, and most prestigious, horse racing festivals in the world, there is an absolute desperation to ensure that the Cheltenham Festival goes off without a hitch.

And, dating back to 1860, it’s a minor miracle that the meeting has only been completely cancelled once in more than a century.

There have been occasions in which single days have been abandoned due to the weather, and a couple of near misses in which the Festival was placed under severe jeopardy, but generally Cheltenham has enjoyed a charmed existence given that it falls towards the end of the typically wet UK winter.

The last couple of years have seen a number of unique challenges for organisers. In 2019, an outbreak of equine influenza threatened the Festival in a way that nobody could have predicted.

And in 2020 we had Coronavirus, a previously unheard of illness that caused widespread panic and problems around the world.

At the time, the UK government issued warnings that mass gatherings of people could be cancelled going forward, while Public Health England (PHE) intimated that widespread transmission of the disease in Great Britain was ‘highly likely’.

With a history of being resolute and resilient, the Cheltenham Festival did go ahead as planned in 2020 and didn’t join the small rollcall of cancellations.

So when has the Cheltenham Festival been cancelled in the past? 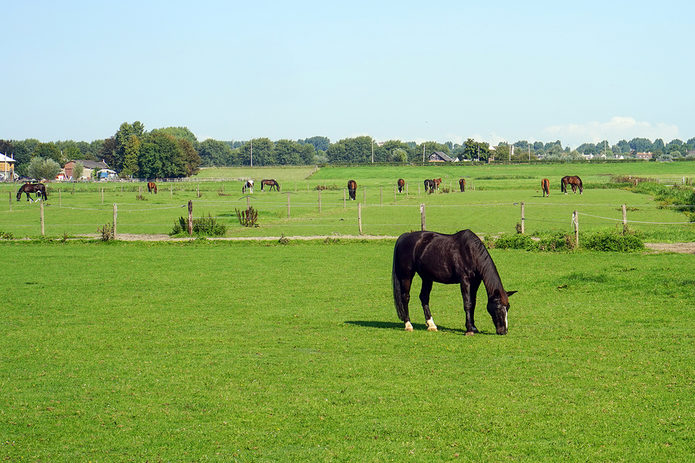 This is a rare condition that can be fatal to cloven-hooved animals, which can include horses but is more commonly found in cows and sheep.

Highly infectious, government officials drew up quarantine zones in and around Gloucestershire to help stop the spread, and unfortunately the Prestbury Park racecourse fell into this protected area.

That led to an initial postponement of the Cheltenham Festival in its traditional March dates, with the meeting rescheduled for later in April.

Unfortunately, the exclusion zone remained in place during the rescheduled dates, and the Festival had to be cancelled for the year.

With 150,000 refunds processed to travelling racegoers, it is thought that this was the biggest sporting event ever to be cancelled in the UK. 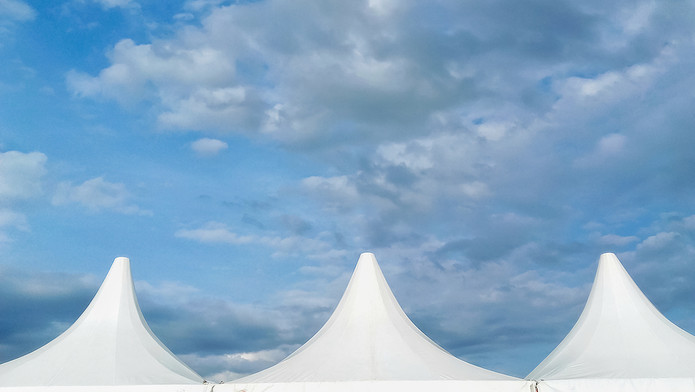 While the 2008 edition of the Cheltenham Festival went ahead as planned, the second day of the meeting was abandoned after high winds swept into the area.

This was a proactive, rather than reactive measure, with the Festival’s managing director Edward Gillespie confirming ‘we had a forecast last night indicating that wind speeds would gust over 50mph, up to and including 3pm this afternoon. We had a look this morning and that has sadly been reinforced.’

The Prestbury Park venue is home to a number of temporary structures relating to hospitality and media broadcasters, and the possibility of these essentially being blown away meant that organisers had no choice but to avert a potential disaster.

That meant that the six-race card had to be rescheduled, including feature showdowns like the Champion Chase and RSA Chase, had to be spread across the Thursday and Friday of the meeting. 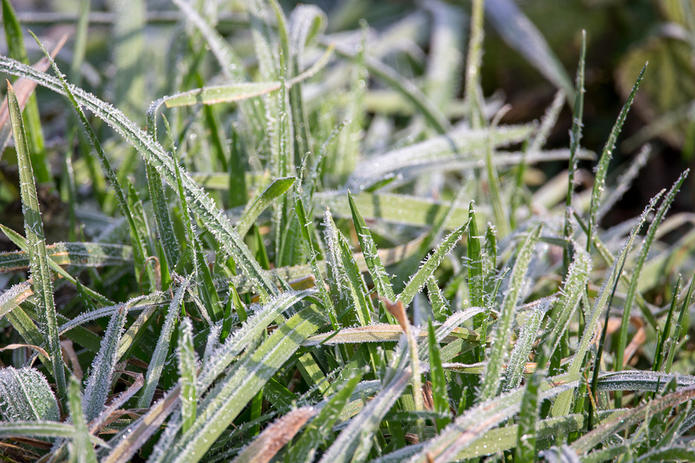 Other than during the years in which the two World Wars were being contested, the Cheltenham Gold Cup has only been cancelled three times in the past century.

The most recent cancellation was during the foot-and-mouth epidemic of 2001, and prior to that the 1930s saw two separate instances in which the Gold Cup was downed.

The first was in 1931, when the whole day’s racing was wiped out due to frozen ground, and then six years later in 1937 severe rain caused flooding on the racetrack and in the surrounding areas – weather archives from February 1927 reveal an ‘Atlantic depression’ brought with it 103mm of rain and snowfall. 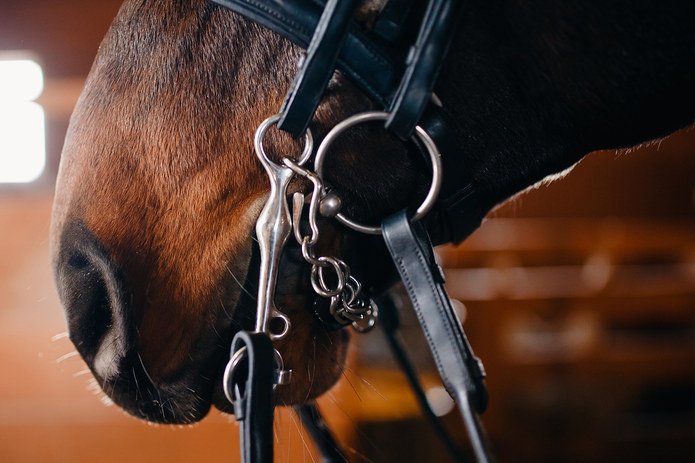 With echoes of the foot-and-mouth outbreak of 2001, 18 years later the Cheltenham Festival was threatened by an outbreak of equine flu.

The timing of the news, which emanated in February, put the Festival in immediate doubt, with a period of time for immunisation at the affected stables meaning that any decision would come down to the wire.

All horses had to be vaccinated if they hadn’t had a jab in the previous six months, which had ramifications for many yards’ Cheltenham plans.

But the good news is that the problem was brought under control, and the Festival was able to go ahead as planned without any changes.

That wasn’t an end to the drama, however.

Wild winds threatened to put the first day of the 2019 Festival in jeopardy, with a ‘breeze’ of up to 50mph anticipated, and that was the speed which wiped out the second day of proceedings back in 2008.

Fortunately, Tuesday dawned and the wind had died down somewhat, and an early morning inspection confirmed that racing could go ahead as planned.

The Cheltenham roar in 2019 was louder than ever! 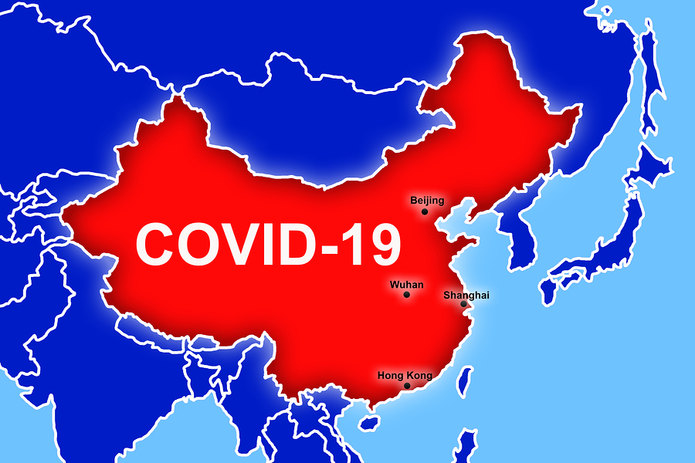 The coronavirus has had an extraordinary impact on people all over the world.

With millions of deaths and many, many more cases recorded, the COVID-19 illness spread from China to all four corners of the globe, and any events where ‘mass gatherings of people’ are expected came under scrutiny.

In the end, the government didn’t force the cancellation of the 2020 Cheltenham Festival which went ahead as planned.

A Betfair Exchange market on whether the Festival would be cancelled saw more than £300,000 matched, with odds of a cancellation at around the 13/8 mark.

A Cheltenham spokesperson released a statement that read:

“It remains a full speed ahead for The Festival in a fortnight’s time. Racing continues to liaise closely with government to stay on top of the situation and we are looking forward to four fantastic days of racing at Cheltenham.”

However, there were many more issues to come in the following months and years….