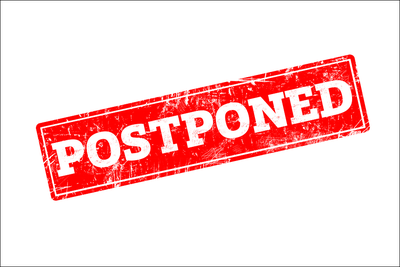 The 2020 edition of the Grand National has made history….for all the wrong reasons.

It is the first year that the iconic showpiece has been cancelled prior to the starter’s orders since the Second World War.

There have been a couple of aberrations – more on those shortly – but all told the 2020 edition of the Grand National will be the first time that the race hasn’t been contested at all since 1945.

It’s an absolute tragedy, so let’s hope that it’s another 75 years before the next cancellation!

Here’s a rundown of all the Grand National cancellations from 1839 – the first official running of the race – to the present day. 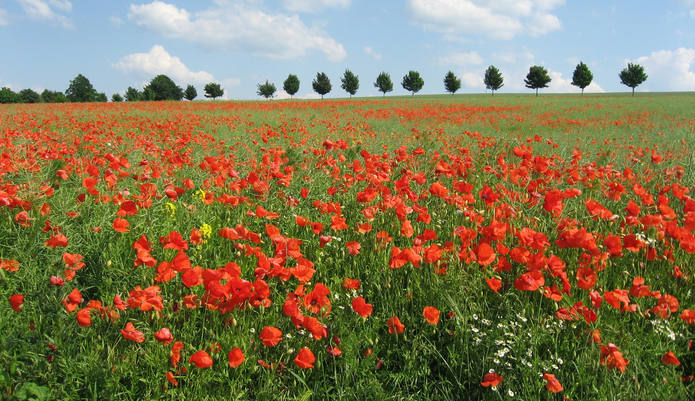 Funnily enough, for this three-year stint people had more important things going on in their lives than a horse race.

The First World War era as the first time in nearly 80 years that the Grand National had to be cancelled, with Aintree doubling up as a base for the War Office during the conflict with Germany.

Amazingly, such is the gung-ho spirit of the racing community, an alternative to the Grand National was staged.

At the now defunct Gatwick Racecourse, those not directly involved in the war efforts hastily arranged the War National Steeplechase, and while the results are not officially recognised in the Grand National pantheon these were still races that involved the best staying horses of the era. 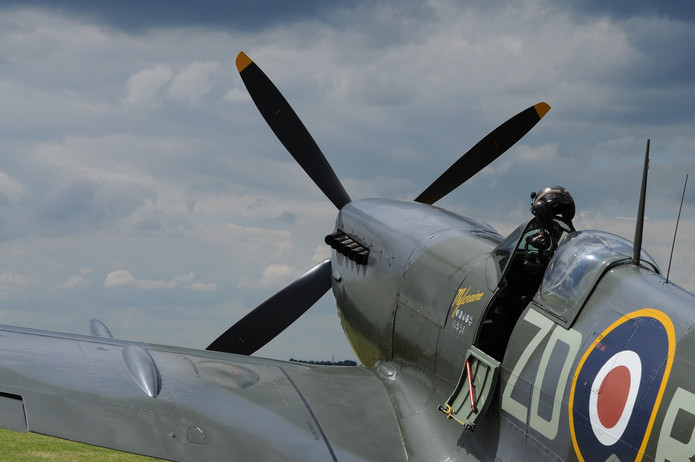 One again old hostilities with Germany raised their head during the 1940s, and once again Aintree Racecourse was commandeered as a base for British troops throughout the Second World War.

This time there would be no replacement – be it directly or in spirit – as all efforts were put into defending home soil from the Germans.

From the Second World War until 1993 – an incredible 48-year stretch – the Grand National was run without any complications.

And, in truth, there was nothing stopping the action from unfolding in 1993 either….apart from the antics of those trying to oversee the race, that is.

In unprecedented scenes rarely seen at any meeting in the UK – let alone one of the biggest races in the world, the Grand National had to be voided after a false start and a series of bizarre coincidences meant that the action could not be restarted.

When the starter’s tape as raised, one jockey unfortunately became entangled in it, which caused carnage between his horse and those around him on the starting line.

That forced a false start to be declared, but 30 of the 39 horses carried on running as their jockeys were unaware of the kerfuffle unfolding behind them.

Aintree officials tried desperately to intervene, running onto the track and waving red flags, but none of the jockeys took the intervention seriously – preparations for the race had been halted earlier by a group of protestors, and most in the field believed the officials were also pranksters.

In the end, the vast majority of the field ran a good couple of miles before stopping while seven went on to complete the course – completely oblivious to the fact that the race had been abandoned.

Legendary commentator Peter O’Sullevan labelled it the ‘greatest disaster in the history of the Grand National’, and it’s hard to disagree with him. 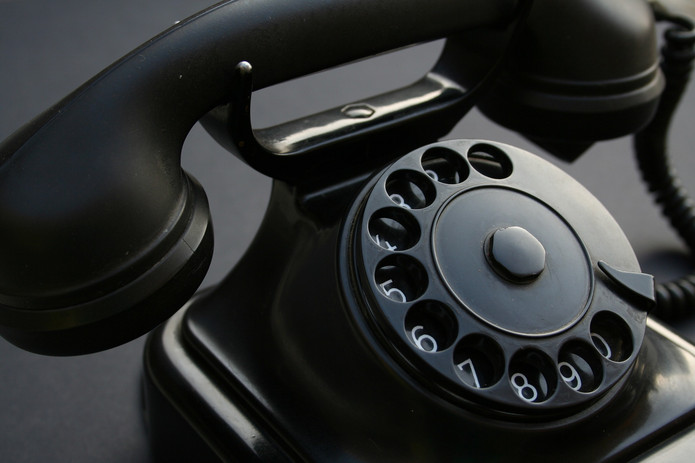 Another entry to the pantheon of Grand National cancellations was narrowly avoided in 1997.

The 1990s were plagued by bomb threats at sporting events from a group claiming to be connected to the IRA, and the Grand National of ’97 was the latest to become embroiled in the group’s shenanigans.

Two coded bomb threats were sent to Aintree officials, and they had no choice but to evacuate the track of the 60,000 punters in attendance, jockeys, trainers, owners, stable staff, media employees and local residents.

Police and security services placed a lockdown on the course and carried out a series of controlled explosions, meaning that an estimated 20,000 people had to make do without theirs cars, house keys and other personal effects for the weekend – many generous Merseysiders put up stranded racegoers for the night.

Eventually, Aintree passed a safety inspection, and the 1997 Grand National was allowed to take place on the Monday, with 20,000 free tickets given away by race officials.

In the end, one of the most controversial editions of the race of all time was won by the 14/1 shot Lord Gyllene. 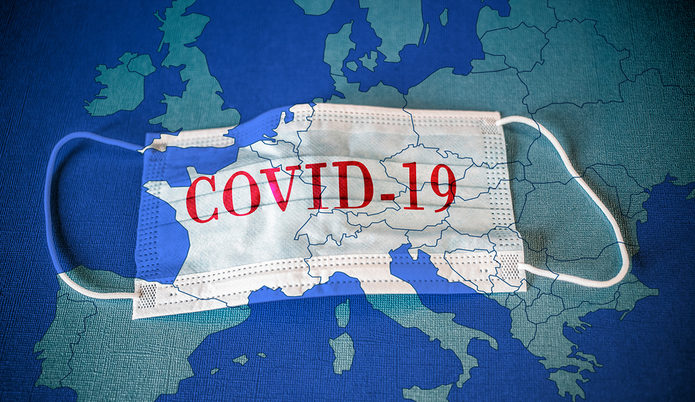 It was a global pandemic unlike anything the vast majority of us had ever witnessed away from cinema screens.

The coronavirus pandemic changed everybody’s lives, and it became pretty obvious rather quickly as it spread rapidly from February onwards that all major sport – including the Grand National – would have to be cancelled in order to fight the spread.

Plans had been made to run the race behind closed doors, but such notions were scuppered when the government advised a ban on all non-necessary travel and interaction.

Hopes to hold the 2020 Grand National later in the year were also scrapped, meaning that the coronavirus was responsible for only the ninth cancellation in 200 years of the National prior to raceday.