You might think that bringing together 40 or so of the best staying horses in the UK and Ireland and setting them free on a four-mile plus racetrack in Merseyside lined with some of the most devilish fences in the game would lead to chaos and confusion.

And indeed, the Grand National routinely does descend into a manic affair.

But there does appear to be some method in the madness, with a number of trends and patterns emerging over the years to help punters distinguish a shortlist of potential winners.

There is no exact science to backing a Grand National winner of course, but if we follow some simple trends then we might just be able to narrow down the field to more likely contenders.

There’s no feeling in the horse racing betting game than clutching a winning slip after the Grand National….let’s see if we can fathom out this year’s race with these historic stats.

You have to go all the way back to 1940 to find the last time a seven-year-old won the Grand National, so the youngsters can be scrubbed from your shortlist.

At the other end of the age spectrum, there has been a shortage of 12-year-olds taking the tape first at Aintree too. Amberleigh House did the business for the dozens back in 2004, but then you have to go back to 1995 to find the last before that.

So if you have the runners and riders written down, draw a line through the seven and twelve-year-olds on your list.

As you are probably already aware, all of the horses who take to the Aintree track are handicapped based upon their rating.

So, some carry big weights and others are given a sweeter ride by the handicapper. In short, the quicker horses carry more weight and the slower ones less….or that’s the idea, anyway.

There are lots of factors that go into the ratings system, from past performances, quality of prior opposition, form on going and distance, and so on. It’s not a perfect system, however, and the best punters lurk in the gaps to find value where they think the handicapper has got it wrong.

As far as the Grand National is concerned, there are a couple of trends that are worth following.

You have to go back to 1999 to find the last time a National winner weighed less than 10-06. That’s interesting in itself, as the red-hot favourite for the 2019 edition of the race, Tiger Roll, will carry 10-05.

At the other end of the scale(s), there’s the old logic that horses carrying 11-00 or more tend to struggle over 34f at Aintree.

That’s proven to be an old wife’s tale, with a number of weightier winners taking the line in the past decade. But in recent times, five of the last six winners have been handicapped at 10-13 or lower, so perhaps this is another pattern to follow.

Odds: The Price is Right 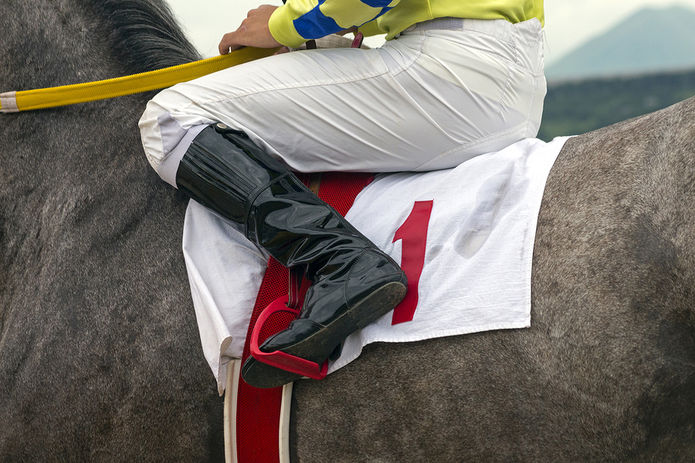 If there were just two horses running in the Grand National, the favourite would romp home on more than 50% of occasions with all things being equal.

However, with a catalogue of fellow runners, and the chaos that often ensues at the bigger fences leading to errors and takedowns, there is rarely such a thing as a ‘value favourite’ in the National.

And so it has proved in the past decade, with just one favourite – Don’t Push It in 2010 – taking the spoils having been heavily backed by the market.

What does the betting market tell us? Certainly, it offers insight into how the wider racing community sees the race going. But here’s the thing: there’s so much unforeseen ‘activity’ that governs how the Grand National plays out; that’s why it’s such an intriguing spectacle!

And there will be lots of money from casual punters flooding the market too, who might not really know what they are doing.

So if the Grand National favourite comes into 2/1 before the off, don’t assume the race is a done deal: this Aintree showpiece very rarely goes as expected.

Recent Runs: Dust Off Those Cobwebs

Any amateur golfers reading this will know how playing regularly is key to getting better at this most annoying of sports; a period away from the course is often reflected by lots of shanks and anger-inducing slices.

The same, to some extent, appears to be the case for Grand National winners. Some 80% of the last ten champions had run within the previous 50 days of their Aintree triumph, with Neptune Collonges away from action for just 56 days prior to his 2012 victory.

Match practice, it seems, can be considered just as much a bonus in National Hunt racing as it is in any other sport.

Experience: Horses for Courses, And Distance 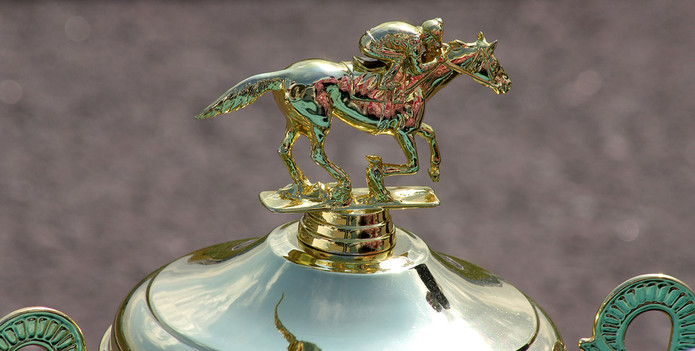 The Grand National test is a unique but specific one: only high quality stayers and marathon specialists need apply.

Any horse that hasn’t won over three miles at the very last simply cannot be taken seriously at Aintree, and indeed only Rule the World, who prospered in 2016, is the only National winner not to have won at three miles or more since 1970.

While not as black and white a ‘rule’ as the three-mile success, we would certainly be looking for previous performances of note at Aintree.

It’s not a particularly unique track in look and feel, but not all take to the Merseyside air so don’t be afraid to research the myriad of big races that pass this way throughout the season.

And any previous form shown in this most madcap of races is always welcome. The huge field, the vociferous crowds, the unique fences….not all will take to the Grand National test, and few really prosper.

Using the notes above, maybe you might just dig out those likely to thrive in this year’s edition of the great race.