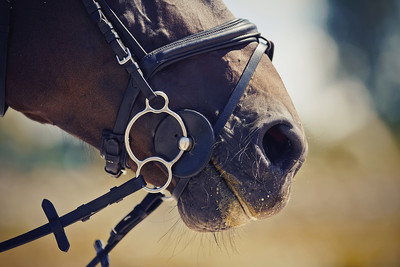 There is a feeling among many in the horse racing community that the Grand National is the hardest race to win on the planet.

As if the four-mile, two-furlong distance wasn’t challenging enough on typically soft or heavy going, then we can factor in the complexities served up by the idiosyncratic Aintree course, with its almost triangular shape and exhausting 500-yard run in.

And then we have the fences, considered some of the toughest in jump racing anywhere on the planet. The Grand National field jumps 16 of these major obstacles on the first circuit and 14 the second time around, and the huge number of fallers each year is testament to the difficult of the assignment presented to those with dreams of writing their own slice of racing history.

So here’s your detailed guide to the Grand National fences – the 30 obstacles that the prospective winner of the Aintree showpiece in April must overcome in order to cement their legacy in the history books.

As you may know, the Grand National is a steeplechase run on its own specially designed course at Aintree in Merseyside.

The field runs two circuits of the track, and while Aintree is considered a flat course – unlike the undulations at, say, Cheltenham – there are still some sharp bends for the runners to navigate.

And, of course, those stiff fences which add to the complexity of the challenge. They are made from either a Sitka or Norway spruce, which is shipped in from the Lake District, to give the Grand National course its unique look.

The cuttings from the spruce are then weaved into a plastic birch holding, which enables the fences to remain tough while allowing for some flexibility should a horse clip the top of them when jumping.

Standing five feet tall and seven feet wide in some cases, the Grand National fences are some of the most pant-shredding in world racing.

What are the Grand National Fence Names? 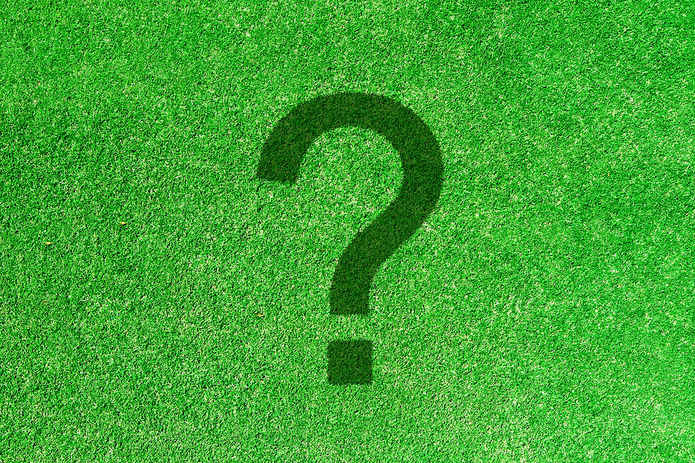 As mentioned, there are 16 fences on the Grand National course – some are jumped twice during the race.

Not all of them have names, and the first five flights are actually unnamed and considered ‘settling’ fences to allow the horses to hit full stride.

But then the ‘fun’ really begins….

Run as the sixth and 22nd fence on the two circuits, Becher’s Brook earned its name way back in 1839!

In that renewal of the great race, Captain Martin Becher was unseated by his mount Conrad and plopped into the ditch on the other side of the fence.

Made slightly easier in 2011 when the landing zone was levelled out – even so, there’s still a ten-inch drop-off compared to the ground on the take-off side.

Standing 4ft 10in, Becher’s Brook is the first of a quartet of consecutive named fences.

Named after the 1967 Grand National winner, who overcame odds of 100/1 to triumph after a dramatic pile-up at the fence, Foinavon has been the site of many high-profile falls during the history of the race.

While only 4ft 6in high and 3ft wide, it’s the speed of the run-in which takes many by surprise – hence the chaos in ’67, when a number of horses fell and/or refused to jump, allowing Foinavon to swerve the hold-up and go from last place to first.

Acting as the eighth and 24th fence on the track, Canal Turn is one of the hardest to successfully negotiate.

It takes its name from the nearby canal that runs from Liverpool to Leeds, and while the fence itself is challenging enough – standing as it does 5ft high and 7ft wide – it’s the immediate 90-degree turn afterwards that catches many out.

That sharp change in direction causes many falls and jockeys being thrown off balance, and in 1928 the refusal of Easter Hero to jump took out most of the field – only six horses continued to run and only two completed the second circuit!

The ninth and 25th fence is named in honour of Valentine, who is said to have jumped it hind legs first back in 1840!

That would have been some effort given that there’s a brook measuring 5ft 6in on the landing side of the fence, with the obstacle itself standing 5ft tall.

Valentine’s Brook only accounts for 2% of Grand National fallers, on average, but it is still a considerable fence nonetheless.

The tallest and the narrowest fence on the Grand National circuit, it’s probably for the best that the horses only have to negotiate The Chair once – it’s the fifteen obstacle of the sequence.

Named after the chair which the distance judge used to sit on to measure the distance between the winner and the rest of the field, The Chair stands an imposing 5ft 3in tall and has a 6ft ditch protecting it on the take-off side. The ground on the landing side is a full six inches higher too.

Unsurprisingly, there is a higher-than-average faller rate at The Chair, and in 1979 it was the root cause behind Rubstic’s victory as a pair of loose horses caused carnage at the fence and impacted upon nine runners in the field.

A year later, so concerned were Aintree officials about the perceived danger of The Chair that obstacles are set up around the fence so that horses could safely refuse to jump it without impeding others.

That said, in the 2019 renewal of the Grand National every single horse negotiated The Chair safely with zero fallers.