It is one of the richest horse races in the world, and one of the most wagered-upon too.

The Grand National remains a staple of the National Hunt calendar, and the April showpiece continues to attract some of the best steeplechasers on the planet to Aintree each spring.

A race of this magnitude requires a prize money fund to match, and there is a whopping £1 million total kitty on the table for the Grand National each year, though this will be slightly lower in 2021 at £750,000. That, allied to the history and prestige of the race, details why the famous renewal is so desired by owners, trainers and jockeys the world over.

But how much does each horse earn for their connections at the Grand National, and are there payments for the winning trainer and jockey too?

As you might expect, the prize money at the Grand National increases the higher up the places you finish. 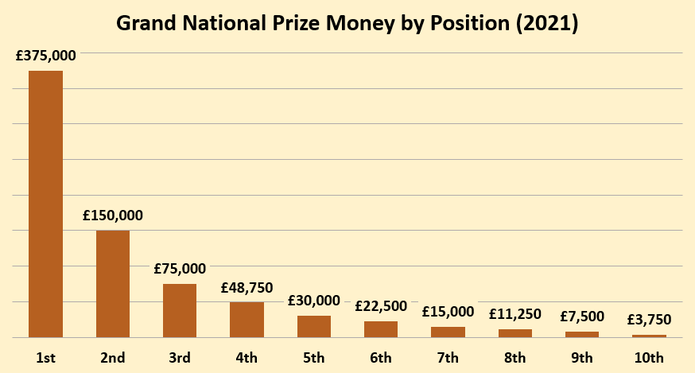 These days, each horse that finishes the course also earns a £5,000 bonus for their owners.

How Much Does a Jockey Win at the Grand National? 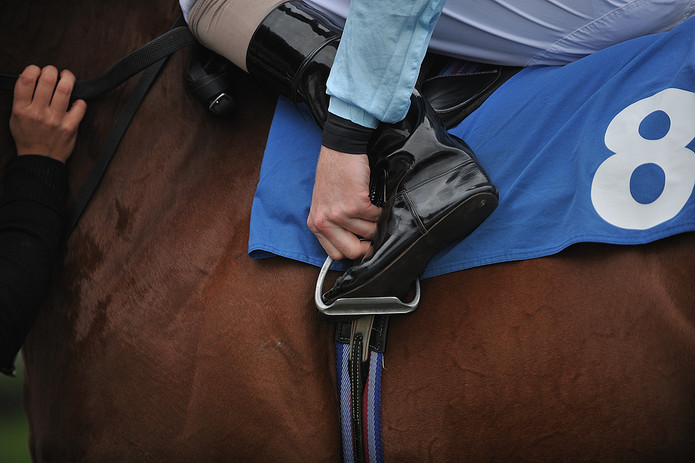 All jockeys earn a flat fee per race, and that is the same for the Grand National as it is for a listed handicap on a Tuesday afternoon.

There are exceptions, of course, and it was always rumoured that JP McManus paid Tony McCoy £1 million a year in order to retain his almost exclusive services.

A jockey earns around £160 per race, minus deductions, but then they can cash in when winning – most earn between 7.5% and 9% of the prize money when they win.

So, for winning the Grand National, a jockey can trouser the best part of £50,000!

How Much Does a Trainer Win at the Grand National?

As you no doubt know, a trainer charges a fee to owners for stabling their horses and getting them into shape for the big race.

That is their main source of fixed income, although it’s worth noting that they can earn around 8% of the prize money for a win and 6% for a place finish.

So, for triumphing in the Grand National, a trainer can take home around £45,000 for the privilege.

How Does Grand National Prize Money Compare to Other Big Races? 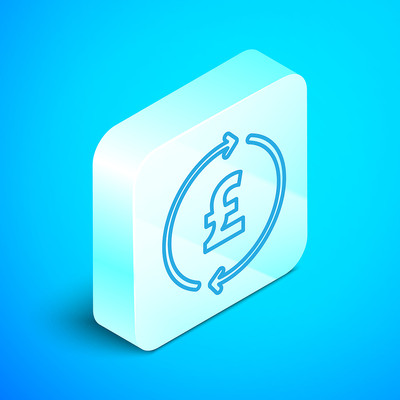 Given that it is the most famous race in the UK, you might think that the Grand National is the best paid too.

But that’s not actually the case, with the Epsom Derby easily the best paying race on British soil – there’s £1.6 million on the table, with the winner earning just shy of £1 million.

Not even the Cheltenham Gold Cup can lay a glove on that at a shade under £500,000, and the Derby is actually on a par with the Kentucky Derby.

That said, the prize money on offer here pales in comparison to the best paid renewals n the planet. There’s an astonishing £8 million up for grabs in the Dubai World Cup, with the Prix de l’Arc de Triomphe (£4.4 million) and the Breeders’ Cup Classic (£4 million) next best.