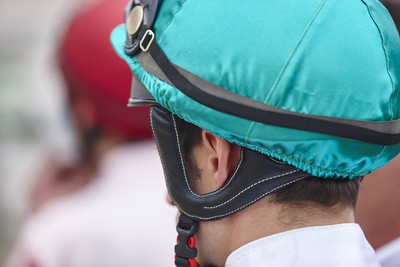 The Cheltenham Festival remains a playground for the very best horses, jockeys and trainers in racing.

But there’s ample opportunity for amateur jockeys to shine too, and the Prestbury Park showpiece reserves three races each year exclusively for riders not in the professional ranks.

The assumption is that amateur jockeys are lacking in skill or experience, but nothing could be further from the truth – some, like Jamie Codd and Patrick Mullins, have won extensively at the Festival in the past and often take rides against pro riders.

So what are the rules for amateur jockeys at Cheltenham and what races are they allowed to compete it?

Rules for Amateur Jockeys at Cheltenham 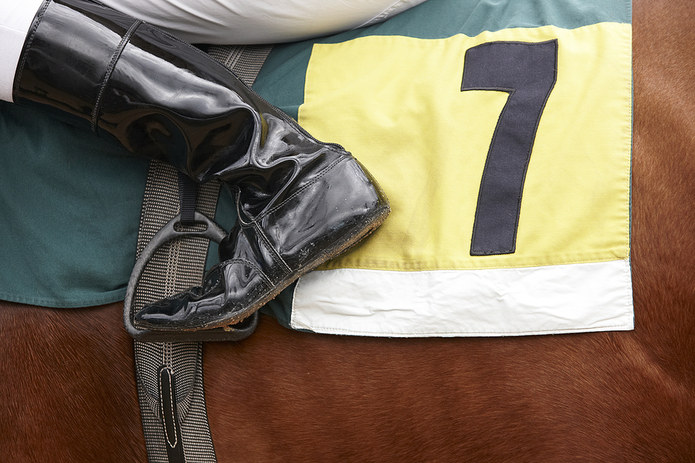 To be classified as an amateur jockey, an individual simply must not receive payment for their efforts – they simply ride for the love of the sport.

Some amateurs, like Gold Cup winner Sam Waley-Cohen, have business interests which prevent them from riding full time, and one mistake punters make is assume that amateurs are less skilled than their professional counterparts – that is not always the case.

Here’s another interesting rule to consider – amateur jockeys can claim a weight allowance which, in theory, gives them an edge on the pros.

That weight can be as much as 7lb for the most inexperienced jockeys, shortening to 5lb and 3lb as they claim more winners on their CV. So, in some conditions, an amateur with a handsome allowance actually becomes an intriguing proposition whether the race is open to professionals or not.

How Do I Know Which Jockeys are Amateurs?

An amateur jockey will still need to be licensed to compete, and in most cases also be a member of the Amateur Jockeys Association.

A Category A licence entitles an amateur to race against their fellow non-pros, while those with Category B approval can race against the professionals in the Cheltenham Festival’s flagship races.

When you look at the day’s racecard, there are a couple of clues that identify an amateur jockey. Their name will be prefixed with Mr, Mrs or Miss, and/or their name will have a number in brackets next to it – the (3), (5) or (7) denotes the weight allowance that they will enjoy in that race.

Note: Amateur jockeys were not allowed to compete at the 2021 festival.

What Are the Cheltenham Festival Amateur Races?

As we have now learned, there are no bars to entry for amateur jockeys at the Cheltenham Festival – in theory, they can compete in any race at the meeting if they are given the nod by an owner or trainer.

But there are three races at the Cheltenham Festival which are the exclusive preserve of amateur riders, and have been for more than a century.

No race has been contested more times than the National Hunt Chase at the Festival – the first renewal was held in 1911.

The three mile, seven furlong renewal still holds Grade 2 classification to this day, and it is a real test of skill for the amateur jockeys – their horses are all novice chases, who must cope with 25 fences and the likely ferocious pace.

As well as a showcase for the leading amateur riders, some outstanding horses have enjoyed success in the National Hunt Chase – Tiger Roll, Minella Rocco and Teaforthree are former winners of this renewal.

Jamie Codd is the most decorated jockey in the race with three victories, while in the contemporary era Gordon Elliott, Willie Mullins and Jonjo O’Neill have been the dominant trainers.

Inaugurated in 1946 and run over the New Course, the three mile two furlong Kim Muir Challenge Cup tends to bring the very best out of the amateur jockeys in the field.

With 21 fences to overcome, this is a decent slog and when you factor in the handicap angle it can be an excellent race for punters to snipe some long-odds value.

Kim Muir, incidentally, was an infantryman who died in the Second World War. The race was dedicated to his life by Mrs Evan Williams.

Run as the final race on day three of the Cheltenham Festival, the Kim Muir Challenge Cup, a diverse array of horses have won the renewal including Ballabriggs, who went on to win the Grand National.

Who knows what this year’s winner will go on to achieve in racing….

Arguably, this is the one that all amateur jockeys want to win.

The Festival Challenge Cup, previously known as the Foxhunter Chase, is often described as the ‘Gold Cup for amateurs’, given that it takes place over the same three mile, two furlong course.

It’s perhaps the toughest amateur race tow in too, with some excellent horses that have enjoyed early success in their career in the field.

There’s a history of repeat winners too, with Pacha Du Polder, On The Fringe and Salsify all enjoying back-to-back success since 2012 alone.