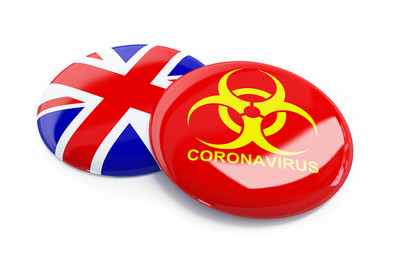 It’s the last thing that anybody with a stake in the Cheltenham Festival – be it organisers, owners, trainers, jockeys or punters – wants to hear.

But for the second year running, a viral pandemic is putting the extravaganza of horse racing under serious jeopardy.

In 2019, the severe threat of the equine flu outbreak left organisers scrambling to come up with alternative plans – happily, racing was able to go ahead as planned.

But in 2020, the very real threat of the coronavirus epidemic spreading far and wide in the UK and Ireland is giving many a metaphorical and probably literal headache.

There is, naturally, some scaremongering that goes on at times like these – be it well-meaning but misplaced fear or genuine attempts to unsettle, and as ever everyone is advised to simply wait for updates from the government and the NHS before doing anything daft like selling tickets or cancelling travel and hotel arrangements.

But with Cheltenham officials meeting their counterparts at the BHA to discuss a possible Plan B, racegoers are put on notice that the March showpiece is, potentially, in jeopardy.

Will the Cheltenham Festival Be Cancelled? 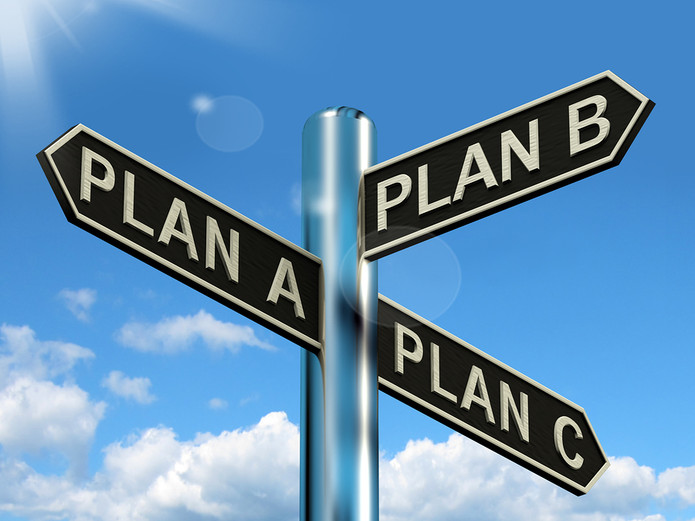 It’s far too early to make any statements on that with clarity and certainty, especially as so little is known about this COVID19 virus and its possible spread.

The issue is that while Festival organisers can make all of their contingencies, the end decision on whether the racing action goes ahead will be determined by the government.

It has already been revealed that they have held an extraordinary emergency meeting to discuss how to stop the spread of Coronavirus, and that would include the cancellation of all ‘large gatherings of people’, such as football matches, music festivals like Glastonbury and presumably significant horse racing meetings.

The head organiser of the Cheltenham Festival, Ian Renton, is remaining upbeat and is hoping for business as usual when Prestbury Park opens its doors to more than 200,000 punters from March 10-13.

According to reports, Renton and his colleagues met with the BHA on Monday, and while that was an annual meeting Coronavirus and its possible implications would have been towards the top of the agenda.

“There have been only 13 cases in Britain and there is a need to be prepared, but we’re looking forward to the festival, which is going ahead.”

The BHA’s leader, Nick Rust, appeared on the Betfair podcast ‘Weighed In’ earlier in the week, and he too was bullish.

However, he did reveal that contingency plans had been spoken about should the worst happen.

“In terms of potential ramifications for the Festival, any decision that impacts on it taking place will not be a decision that racing makes, but rather the Government.

“In the event that the Cheltenham Festival was postponed either in its entirety or in part for any reason, there are contingencies already in place to re-stage it later in the season.”

At the time of writing, the betting exchanges give a 2.62 chance – an implied probability of 38.2% – that racing at Cheltenham WOULD be affected by the virus.

Have Other Sporting Events Been Affected by Coronavirus? 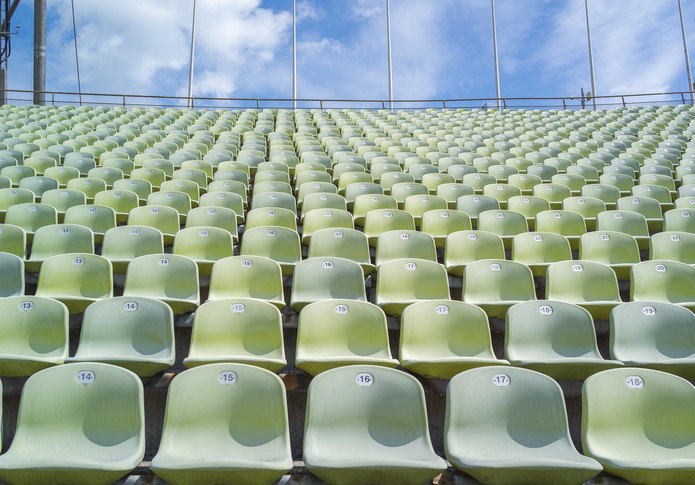 For now, the UK government has not intervened in the sporting calendar, and so – for the time being – everything is going ahead as planned.

But that’s in stark contrast to matters overseas, where the Chinese Super League and Japanese J-League football have already been completely wiped out.

A number of Serie A matches have also been cancelled as the disease spreads in Italy, where six people have died. The Six Nations clash between Italy and Ireland has already been called off.

The UAE cycling tour has been postponed while at the Oman Open golf event two Italians – Edoardo Molinari and Lorenzo Gagli – initially withdrew after they feared they had caught the virus. Tests later proved to be negative.

New cases are merging all the time across Europe, but for now Great Britain and Ireland remains largely Coronavirus-free at the time of writing.

Has the Cheltenham Festival Ever Been Cancelled Before? 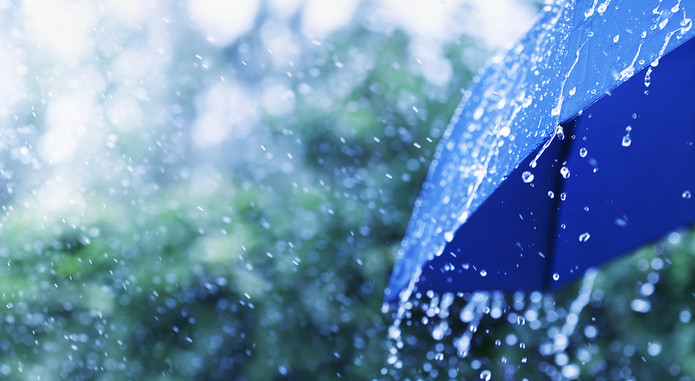 Viral pandemics and dodgy weather: the Cheltenham Festival doesn’t always have the best of luck.

Last year, it looked like a serious bout of equine influenza was going to halt proceedings, but fortunately the BHA managed to get a handle on the problem early and it was cleared in time for the meeting to go ahead.

In 2008, the Wednesday of the Festival was cancelled due to extreme high winds, and the races meant to be run that day were shifted to the following two days.

The Gold Cup has been cancelled three times in all and twice when the Friday schedule was wiped out: the first time in 1931 was due to frozen ground, and the second in 1937 was because of flooding.

The last time that the whole of the Cheltenham Festival was postponed came back in 2001, at the height of the foot-and-mouth outbreak.

Previous Post: « Hamilton Academical F.C. Propose Gambling Amnesty as Player & Staff Betting Gets Out of Control
Next Post: What Happens to a Bookie When Their UK License is Suspended by the Gambling Commission? »