It’s been confirmed that Shane Warne, the legendary Australian leg-spinner, will take up the role of head coach of the ‘London Spirit’ franchise for The Hundred, English cricket’s ‘exciting’ new competition.

He will be joined by the history-making Lisa Keightley, the first woman to hit a century at Lord’s, who will lead the women’s franchise.

Warne will lead the team represented by Middlesex, Essex, Northamptonshire and the MCC in what is the first major announcement regarding the tournament, which is scheduled to start in July 2020.

The announcement of The Hundred was met with a huge spectrum of responses, from intrigue and anticipation to downright hatred and apathy. It came in the months leading up to England’s World Cup victory and the subsequent Ashes series, so interest will surely be peaked from an audience – young and old – that is new to the sport.

So what exactly is The Hundred, and what can cricket fans expect from this bold new world?

What is The Hundred?

As you may be aware, limited-overs cricket matches feature six balls in an over and a specified umber per innings: usually 20 (T20) or 50.

The Hundred takes that format of the game which has been around for centuries and says ‘nah, we’re alright’. Instead, this competition will feature 100 balls – as the name suggests – with ten 10-ball overs to be delivered.

Bowlers are allowed to deliver five or ten consecutive balls, and 20 in total per innings. The teams change ends after 10 balls, and there is a compulsory powerplay of 25 balls at the start of the innings.

Who Will Play in The Hundred?

Like the various T20 competitions that are played around the world, The Hundred is expected to attract many of the best players on the planet.

They will play for one of eight big city franchises:

At the time of writing, it had not been revealed who had come up with such terrible team names.

The players will be selected for each franchise based on a draft system typically used in American sports and also the Indian Premier League.

Squads will be made up of 15 players, of which three can be from overseas and two who will earn their place based on performances in the T20 Blast.

In a possible blow to the tournament in its inaugural year, it has not yet been confirmed whether any of England’s test players will be involved.

The draft takes place on October 20, 2019, and will be shown live on Sky Sports.

What Is the Format Going to Be? 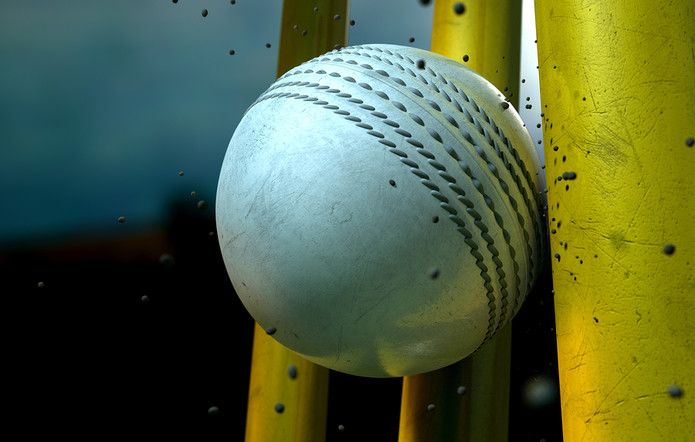 The eight franchises will play each other in the traditional round robin format of eight matches each: four at home and four away.

Points are earned for a win, and the top four from the league phase advances to the play-offs.

Here, the tournament uses Page play-off system, a slightly convoluted set-up used in the IPL. Basically, the top two from the league play each other, and the winner advances straight through to the final.

Then the third and fourth placed teams meet, and the winner of that game takes on the loser of the opening play-off match. Are you following us so far?

The winning teams will then meet in the final, which will presumably be at a neutral venue that suits both sets of fans from a geographical perspective.

When Will It Take Place? 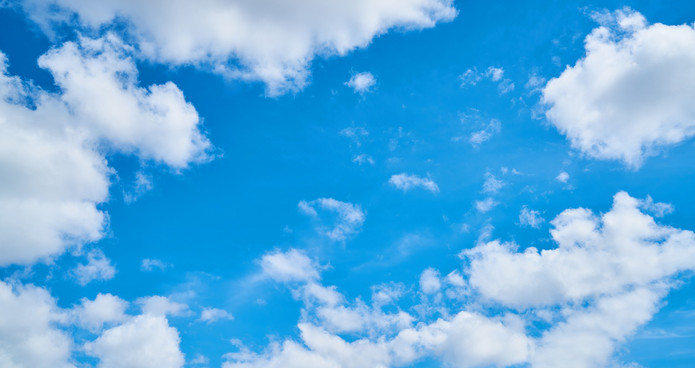 The idea behind the tournament is to attract a whole new generation of fans to the sport, with kids and their parents the primary target.

So The Hundred will be held during the school summer holidays of 2020, between July and September. Matches will be played at stadiums in London (Middlesex and Surrey), Birmingham, Nottingham, Southampton, Cardiff, Leeds and Manchester.

Will It Be on TV? 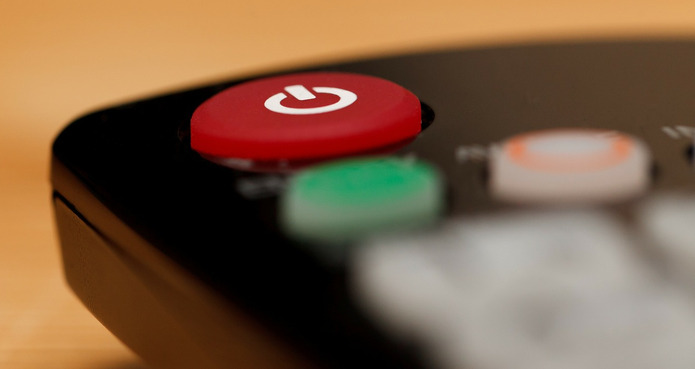 As is customary, Sky Sports has purchased the rights to The Hundred and will broadcast most of the matches live – pretty much all of the men’s fixtures will be covered, alongside some of the women’s.

But in an attempt to make the tournament accessible to all, a selection of men’s and women’s matches will be shown live on the BBC, too.

What Has Been the Reaction to The Hundred So Far?

As you can imagine with what is quite an innovative format, some people are all for trying something new and others can’t stand the thought of it.

For the traditionalists still getting their heads around T20 cricket, The Hundred is the latest death knell for English cricket. Esteemed BBC commentator Johnathan Agnew queried its place in the cricketing calendar, while The Guardian’s Andy Bull branded it ‘cricket for idiots’.

There are supporters too, although many of these are directly employed by the ECB. England test captain Joe Root and ODI skipper Eoin Morgan have spoken out in favour of the competition, while the Three Lions’ Stuard Broad expects it to be a big hit with children and families, with games completed within two and a half hours – the usual argument against cricket is its length.

The big cheeses at the England Cricket Board are confident that the sport’s biggest names will take part and thus boost ticket sales. But Virat Kohli, captain of India and one of the most influential men in cricket, has already said he won’t play, bemoaning the commercialisation of the game.

For now, many people need convincing as to the viability of The Hundred. But if it helps to bring a new breed of fan into the sport, it’s success will help to save cricket’s long-term future for generations to come.