They knew that victory in their own match, and Trabsonspor’s failure to beat Konyaspor, would be enough to secure their first Turkish Super Lig title in the club’s history.

Mind you, if that sounds like a long wait for glory then don’t be fooled: the club was only formed in 1990, making them one of the ‘youngest’ champions in European history.

So where did Istanbul Basaksehir spring from, and how have they fought their way to the top of Turkish football and the latter stages of the Europa League? 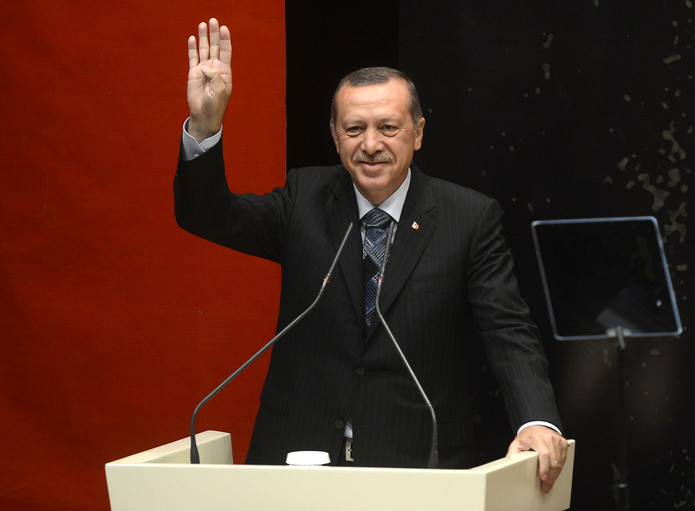 So how does a team that has only existed for 30 years gone on to reach the top of Turkish football?

Istanbul Büyükşehir Belediyespor, as they were originally known, were born in 1990, but it was only really in 2014 when they moved to the suburbs – changing their name to Basaksehir along the way – that they really began to thrive.

What makes the club’s ascent all the more extraordinary is that they are based in the already thriving city of Istanbul. Head to Turkey’s largest city and you can choose between Fenerbahce, Galatasaray, Besiktas and Kasimpasa as your number one club, which is in stark contrast to the normal route of ‘Johnny Come-Latelys’ like RB Leipzig, who are based away from Germany’s major cities.

This is not a club with a small-town mentality, however, and indeed they have some high profile supporters. Basaksehir is something of a stronghold for the reigning President Erdogan’s AK Party, and you wonder how influential the former Mayor of Istanbul has been in the football club’s rise – he is said to have put together the consortium of investors who took over the outfit in 2014. His niece, Emine, is also married to the man installed as club president, Goksel Gumusda.

Indeed, when the club opened their new stadium for an exhibition game featuring the likes of Paul Gascoigne and David Ginola, Erdogan emerged from the tunnel wearing the Istanbul Basaksehir home kit and made a short cameo during the match. Not to suggest he was given an easy ride, but Erdogan scored a hat-trick despite being a sprightly 61.

While there has been no suggestion of impropriety, the presence of Erdogan has done little to progress the popularity of the club in the minds of the public. Their average attendance in the 2019/20 season prior to the COVID-19 suspension was just 4,000 – in comparison, Fenerbahce, not a million miles away, average more than 38,000.

From Nowhere to Champions: Are We Really Here? 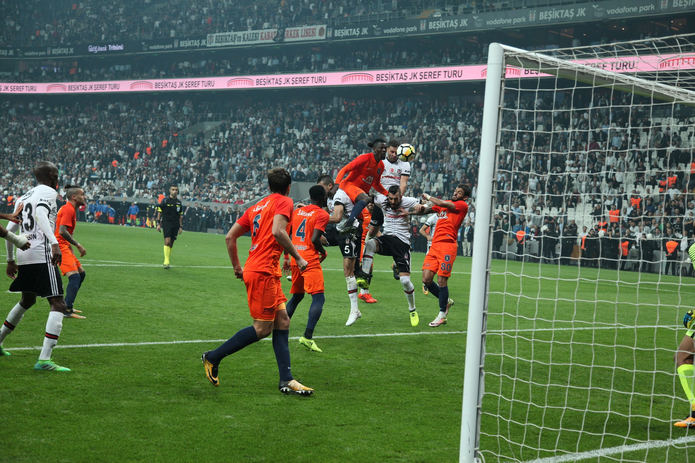 Officially formed in 1990, the municipality side were welcomed into the third tier of Turkish football – the TFF Second League.

It didn’t take them long to ascend, because in the 1992/93 campaign they won the title for the loss of just three games.

They adjusted to life in the second tier in reasonable fashion, finishing in mid-table in their first season, but 1994/95 spelled disaster as they were relegated back from whence they came.

A two-season stint in the third tier ended with promotion in 1996/97, and they anchored themselves in the TFF First League for a number of seasons.

They finished second in the division in 2006/07, and that meant promotion to the top tier for the first time in their history.

Their first taste of the Super Lig ended in relegation, but that name change to Basaksehir seems to have made all the difference. This is when the cash-rich investors stepped in too, and the rest – as they say – is history.

They’ve finished no lower than fourth in the Super Lig since 2015, and arguably should have won the title last season when leading with just four games left to play.

But they finally got the job done this time around, becoming only the sixth club to win the Super Lig title in more than 60 years – Fenerbahce, Galatasaray and Besiktas, for context, have won it 54 times between them. 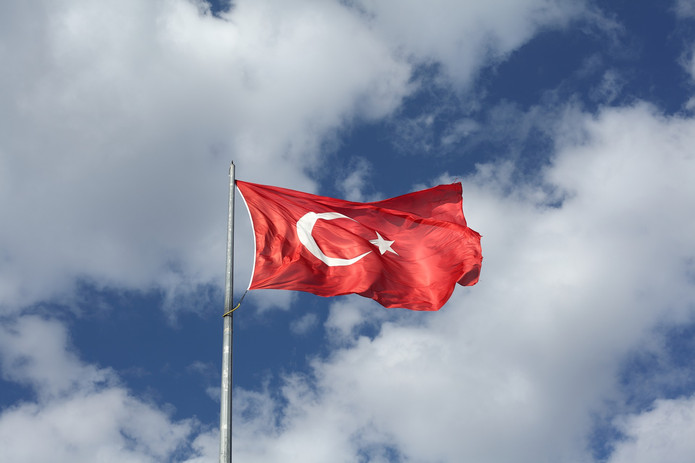 Intriguingly, there could be more silverware to come for Istanbul Basaksehir in 2020.

They are into the knockout stages of the Europa League, and if they can overcome Copenhagen first up they could go on to face Manchester United in the last 16.

And that would bring a number of familiar faces back to English football for one night only. Demba Ba will be greeted well at Old Trafford – his goal for Chelsea cost Liverpool the Premier League title a few years back, while the likes of Robinho, Martin Skrtel and Gael Clichy need no introduction.

And as the club continues to progress – presumably while President Erdogan remains in power, which other big names will be heading to Turkish football’s newest disruptors?

Previous Post: « Glorious Goodwood: The Festival, Frankel and the Return of Fans at Racecourses
Next Post: Elan Valley Sally, The World’s Most Expensive Sheepdog and the Competitive Sport of Sheepdog Trials »