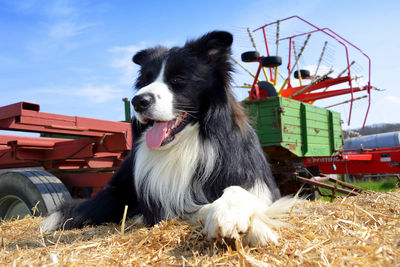 You are probably aware of how much money a respected stud racehorse can sell for – if not, the answer is millions of pounds.

But a sheepdog? Surely there isn’t a huge amount of money in that game, is there?

You’d be surprised. A 19-month-old border collie has just broken the record to become the world’s most expensive sheepdog for a shade under £20,000!

Named Elan Valley Sally, the pup was purchased by an unspecified buyer from the Farmers’ Mart auction in Wales – trumping the standard £2,000 fee charged. She was bred from Derwen Doug, a champion trialist with owners David and Kevin Owens.

Elan Valley Sally trumped the previous record sale which stood at £18,900, when Megan – a two-year-old border collie – was sold by a Northumberland farm to a ranch in Oklahoma in the USA, where her new job was to herd Wagyu cattle.

So what do you get when you pay such an extortionate amount for a dog? Of course, many will be working dogs all their lives, herding sheep and cattle to make a farmer’s job a whole bunch easier.

But then there is the world of sheepdog trials too, where there is prize money to be won by the dogs who can outperform their competition.

What are Sheepdog Trials? 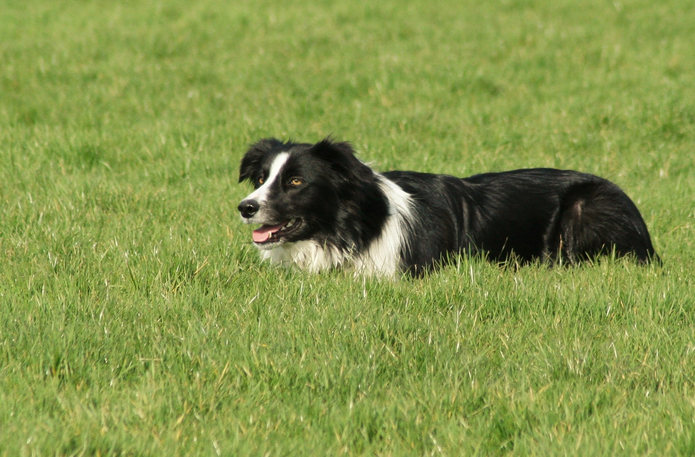 While much more nuanced and complex than the description, a sheepdog trial essentially sees a dog try to herd a group of sheep into a target enclosure based upon the spoken and whistled commands of his or her handler.

Some trials feature fences and gates to navigate, while some are deliberately held on undulating ground to make the herder’s task all the more difficult.

Sheepdog trials take place across the UK and Ireland, in the USA and Canada, Australia and New Zealand and even in parts of Africa and South America. They can be ‘open’ events, where different types of dogs are allowed to compete, or those specific to a particular breed.

The History of Sheepdog Trials 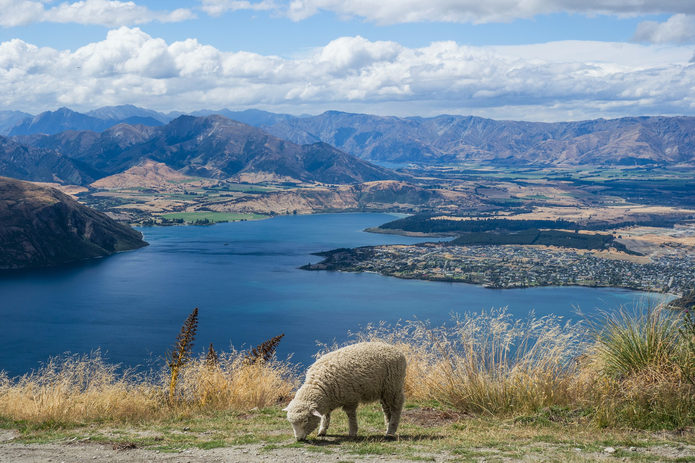 The sport of sheepdog trialling actually dates back to 1867 and the rolling hills of New Zealand, specifically the Wanaka and Waitangi regions. Australia followed shortly thereafter, before the sport made its way across the world to the UK in 1873.

The first sheepdog trial in the UK is thought to have taken place in Bala, Wales in the October of that year. It was organised by the squire of Rhiwlas Estate, with ten dogs competing and more than 300 rapt spectators in attendance.

The action soon spread to England and Scotland, with the Carnworth Agricultural Society Show paying its winning handler the princely sum of one pound, which was a decent prize back in the day.

Sheepdog trials soon became common in North America too, with organisations like the United States Border Collie Handlers’ Association (USBCHA) set up to manage competitions across the country.

What Major Sheepdog Competitions Are There? 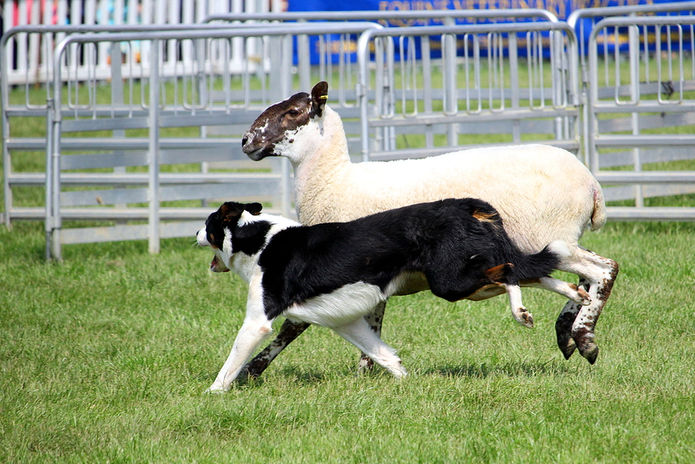 Globally, there is no competition that a sheepdog handler wants to win more than the World Championship, held every three years and organised by the International Sheepdog Society.

The World Sheep Dog Trials are another tri-annual event that all of the best handlers want to win. This has been held everywhere from the Lake District and Llandudno to the Netherlands, with Aled Owen a prolific winner throughout the 2000s. The Castle Howard Estate in York will host the 2021 edition.

North America has its own set of competitions too, with the USBCHA National Championships amongst the most highly regarded. More ‘localised’ shows such as the Meeker Classic in Colorado and the Soldier Hollow Classic in Utah attract the finest dogs from those specific regions. The latter takes place on Labor Day, traditionally, and attracts a crowd of more than 20,000 spectators.

How Do You Win a Sheepdog Trial? 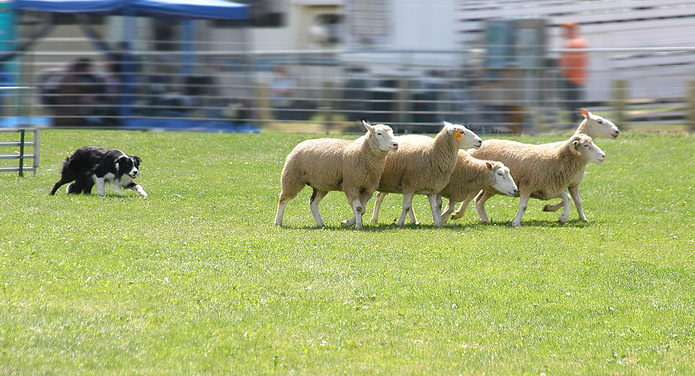 The object of a sheepdog trial is to herd a group of between three and six sheep into a pen, and judges are on hand to record the time taken but also offer observations on the obedience and training of the dog. Points are lost when a sheep strays from the direction it should be heading in.

The common scoring system, not used at every single trial but generally deployed, offers handlers a chance to score in a number of different ways:

Based on the timed elements and the judges’ opinion, a champion will be crowned.

Previous Post: « Just Who Are Istanbul Basaksehir? Turkish Football’s Latecomers Shaking Up the Status Quo
Next Post: The Worrying Trend of Footballers Being Robbed While They Are Playing Matches »