Khalid Abdullah, one of the pioneers of thoroughbred breeding in the UK, has died at the age of 83.

From his Juddmonte Farms operation he bred countless winners, with 500 stakes winners and 118 triumphs at Group and Grade 1 level.

Some of the most iconic horses of the past four decades have been born from Abdullah’s breeding operation, including dual Arc champion Enable and the incomparable Frankel.

“The whole of Juddmonte feels a huge sense of loss. Prince Khalid will always be remembered as a quiet, dignified, benevolent family man whose horses spoke for him.

“He leaves a legacy that will stand the test of time. His contribution to the development of the thoroughbred will have long-lasting effects.” 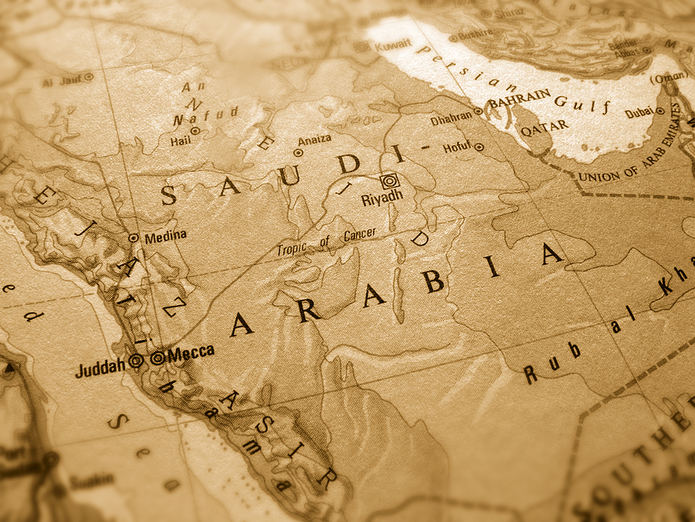 Given his royal connections, you might think that Khalid Abdullah had life easy.

He was a prince in the House of Saud, and his father – Abdullah bin Abdul Rahman – was the brother to the founding king of Saudi Arabia, Abdul Aziz.

A childhood spent in luxury belies the hard work and toil Abdullah put into establishing himself as a prominent player in thoroughbred breeding – a passion he developed in 1956 when he was taken to Longchamp for a day’s racing.

But it would take the best part of 20 years for him to take his first foray into horse ownership, and it wasn’t long before the seeds of an international breeding programme began to take shape.

Two years after buying his first horse, Abdullah enjoyed his first winner as a trainer at Windsor in May 1979 – Charming Native, trained by Jeremy Tree, doing the honours, and just months later a first Group 1 winner followed. Known Fact landed the Middle Park Stakes, and Tree – keen to continue the tradition of rambunctious celebrations after winning a major race – took the Prince, a teetotaller, for a cup of tea from a polystyrene cup from a van parked inside Newmarket’s car park.

The same horse became the first Arab-owned runner to win a Classic on British soil when he won the 2,000 Guineas in 1980, and any doubts about Abdullah’s credentials were soon kicked to the kerb. 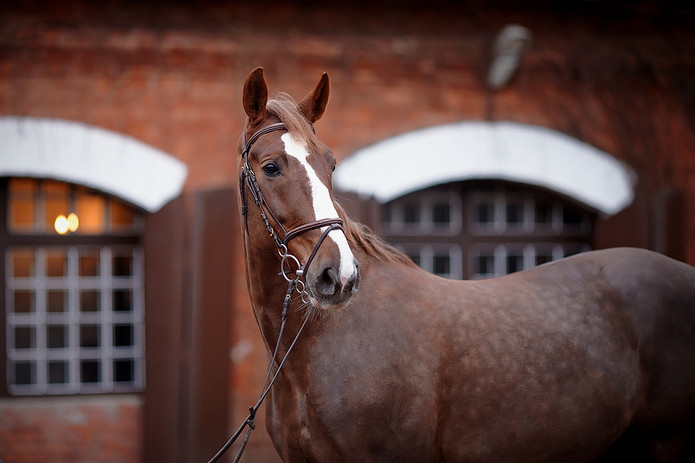 Four of those are in England – Banstead Manor, Side Hill, Estcourt Estate and Dullingham, two are in Ireland (New Abbey and Ferrans & Culcur) and there are two sites in Kentucky (known as ‘Farm 1’ and Farm 2’).

From these locations, Abdullah has bred major winners in races all over the globe, and at the time of writing a number of these – including Frankel, Arrogate and Oasis Dream – are currently deployed as stud stallions. You suspect there are many more big winners to come!

These are trained by a catalogue of retained trainers, who include legendary figures such as Sir Michael Stoute, John Gosden and Bob Baffert.

From Known Fact to Frankel

As mentioned, Known Fact was the first horse of Abdullah’s that really captured the imagination, but many more duly followed in the 1980s and right up until the present day.

Success in the UK and Ireland seemed to come easy for Juddmonte’s ‘graduates’, and that glory made its way across the water in 1985 when Rainbow Quest became the Prince’s first Prix de l’Arc de Triomphe winner – a race he would go on to land on six separate occasions.

Much of the attention when focusing on Abdullah’s finest proteges lands on Frankel and Enable, but it was Dancing Brave who would become his first superstar in the 1980s. In a stellar 1986 campaign which has rarely been matched since, he won the 2,000 Guineas, the Eclipse, the King George and the Arc – the latter of which he passed ten opponents in the final furlong on his way to setting a Longchamp course record. There was confirmation of the success of Abdullah’s breeding programme seven years later when Commander in Chief, sired by Dancing Brave, won the Epsom Derby.

A number of the finest jockeys have slipped into the famous green, white and pink silks of Juddmonte, and chief among them has been Frankie Dettori, whose partnership with the Prince dates back to the 1990s and who saddled Enable to most of her finest efforts. That included 17 wins – eleven at Group 1 level, including her hat-trick of King George triumphs and dual Arc successes.

The Kentucky operation has yielded plenty of winners as well, and of those its perhaps Arrogate who will leave the greatest legacy as both a thoroughbred in his own right and as a breeding stallion. Within a year of making his debut, Arrogate became the leading money maker in racing with victories in the Breeders’ Cup Classic, Dubai World Cup – coming from the rear with just a matter of furlongs to run, Pegasus World Cup and Travers Stakes.

But the final word must go to Frankel, a horse Abdullah presented to trainer Sir Henry Cecil to be his parting gift to the racing world. And boy, did he make it count with a 14-race unbeaten streak that included ten Group 1s such as the 2,000 Guineas, the Champion Stakes, the Queen Elizabeth II Stakes and a pair of victories in the Sussex Stakes. It’s a record that is unlikely to ever be matched.

Will Juddmonte Continue Without Abdullah? 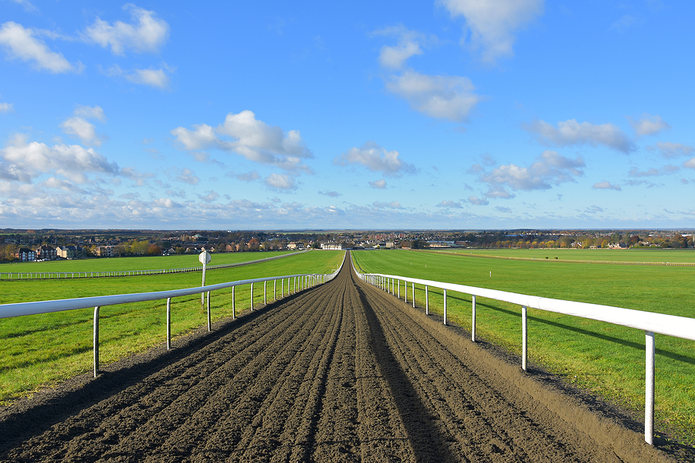 It’s an interesting question, given that the Prince’s five sons are all engaged in business ownership of their own.

But Abdullah put together an outstanding racing management team at each of his sites, and you suspect the family’s connection to the breeding programme will continue successfully into the future.

Trainers like John Gosden and Dermot Weld are also likely to remain on the books, because while Abdullah’s loss will be felt hard the show at racing’s premier operation must go on.

Previous Post: « Donald Trump and Golf: The Courses Owned by the Former US President & Why He Was Dropped by the PGA Championship
Next Post: The Closest Premier League Title Races in History: Will 2020/21 Be One of Them? »