When Rachael Blackmore timed Minella Times’ run to the line at the Grand National to perfection, she – not for the first time – smashed another glass ceiling in a sport that is becoming ever more gender neutral.

Blackmore became the first woman in history to win the Grand National, and that came barely a fortnight after she was crowned champion jockey at the Cheltenham Festival – again, the first female to earn such an accolade.

The 31-year-old is, unarguably, amongst the finest jockeys on the planet right now, and her glory will surely pave the way for other female riders to break through as well.

But there is another story at play here. Henry de Bromhead trained the 1-2 at the Grand National to follow a successful Cheltenham of his own, where Willie Mullins and Denise Foster – stepping into the void for Gordon Elliott – amongst others delivered further glory for Irish racing fans.

For the UK based yards, it has been a truly fallow 2021 so far, and that has left many heads being scratched as the gap to the all-conquering Irish trainers and owners continues to wide.

So what has gone wrong for British racing? 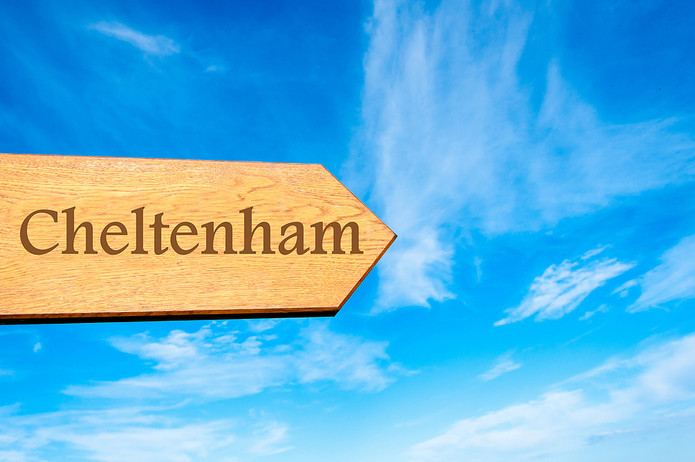 The stats are illuminating, to say the least: at the 2021 edition of the Cheltenham Festival, Irish horses accounted for 40% of all the runners at the meeting. They would go on to win 82% of the races run – 23 of 28, to be precise.

It continues a fine run of form for the Irish at Prestbury Park, and is a far cry from their nadir in 2001 when not a single Irish horse won at the Festival.

Since then, they have made marginal gains year-on-year, and the 23 winners enjoyed in 2021 was their Cheltenham Festival best – beating the 19 set back in 2017.

Of course, it helps the Irish that they have Willie Mullins, who has won more Festival races than any other trainer, but if you take Nicky Henderson and Paul Nicholls’ win tallies away from the British haul then the modern era has been a very sorry state indeed.

Why Are the Irish Dominating UK Racing? 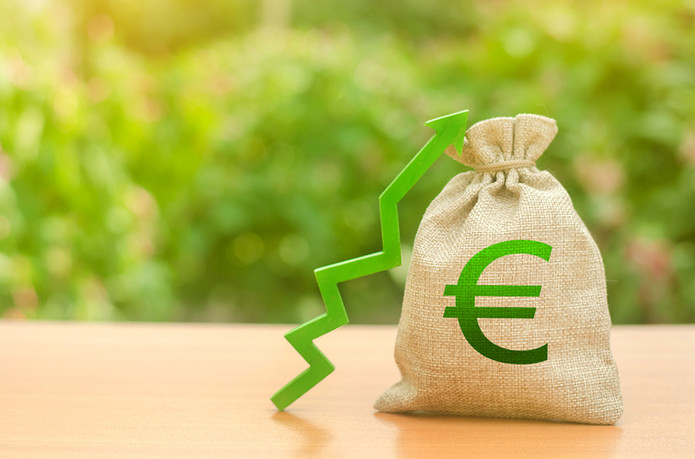 The numbers speak for themselves, and when you factor in the successes of Ruby Walsh, Tony McCoy, Blackmore and many others into the mux, Ireland has been the dominant force in domestic racing for well over a decade.

But the question is why….and will that trend continue?

There’s no doubt that the BHA, and individual racecourses, are partly to ‘blame’. In the 1980s, there was a real difference in nature between racing in the UK and Ireland – UK courses, for example, were considered to be easier than their Irish counterparts, and with the element of challenge minimised many from the Emerald Isle were reluctant to travel over the water.

But that began to change when UK courses started to stiffen their fences, and it wasn’t long before the major tracks in Ireland were using exactly the same type of obstacles as those used at Cheltenham – the success of horses at Prestbury Park that have previously won at Punchestown or Leopardstown is not merely a coincidence.

Some courses also altered the configuration of their tracks so that the final run-in was shorter, and that the final flight was closer to the finishing line. That was key, because the rules on whip usage were different in Ireland to the UK – so, Irish riders were now able to time their runs better rather than over-using their whip in the final furlong and being penalised.

Investment has been central to Irish racing’s renaissance too. You could make a case that horse racing is the primary sport in Ireland – rugby fans might beg to differ, but the success of Irish jockeys, trainers and owners speaks for itself.

The government and decision-makers in Ireland have recognised the need for a vibrant racing community in the country – particularly given how rural much of the landscape is, and they have created an environment without obstacles for those wanting to be successful in racing. Can the BHA really claim the same?

That is reflected in the incredibly successful breeding programme in Ireland – at the Cheltenham Festival 2021, some 20 winners were bred on the Emerald Isle.

Prize money, and how much of that find its way back into the sport is also a potential factor – certainly in the mind of Ruby Walsh, anyway. In his Irish Examiner column he wrote:

“We have significantly different funding systems but the way HRI is supporting prize money levels here is one of the major attractions for people to invest in Irish-trained horses.”

So Where Does British Racing Go From Here? 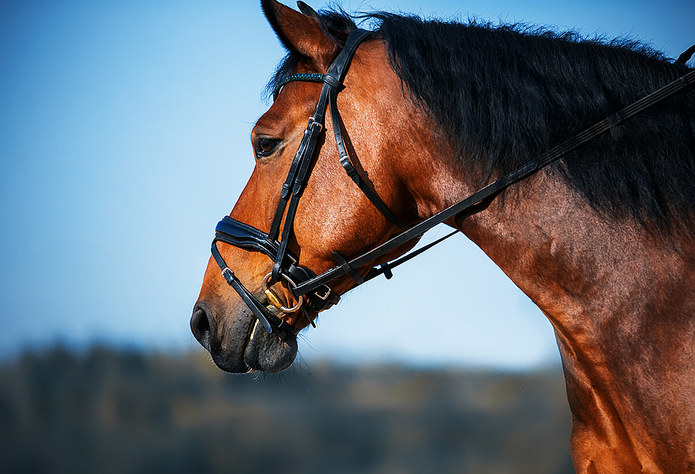 When you consider the legacy of Nicholls, Henderson and co, plus the domestic form of Dan Skelton’s yard, it’s not as if British racing is completely in the doldrums.

However, the ability to produce Grade One superstars seems to have diminished, and that lack of star power is a major concern.

At the ‘lower’ end of the sport there are concerns too. A number of British based trainers and owners have simply ended their association with the sport, as spiralling costs and reduced prize money squeezes the pressure on those yards that are perhaps not blessed with consistent success on the track.

The chance to compete in Grade One races is what makes the hard work and the financial hardship all worthwhile, but if the Irish are coming over and dominating the top tier of the sport then what incentive is there for yards trying to make a living, let alone a handy profit?

If there are fewer owners and trainers in British racing, then the run-of-the-mill National Hunt calendar becomes less competitive, and fewer quality horses will be bred and raced as a result.

The BHA will have their own role to play in rejuvenating British racing, and a pay scheme that filters more prize money through the places – rather than just rewarding the winner of a race – will certainly help.

There has to be an incentive for breeding and training racehorses, and as is often the case in life it’s financial rewards that are the most alluring.

Previous Post: « American Footballer Shootings: Could Repeated Head Injuries Turn Some Players Into Violent Criminals?
Next Post: Could 2021 Be the Year We See a Female Manager Take Charge of an English Football League Side? »