Anyone with even the slightest passing interest in football knows that the referee can issue yellow and red cards to misbehaving players, managers and other club officials.

But did you know there was such a thing as a white card in football?

Nope, us neither, until a Portuguese women’s cup game between Sporting Lisbon and Benfica in January 2023.

Match official Catarina Campos brandished the white card during the game….but why?

The White Thing to Do 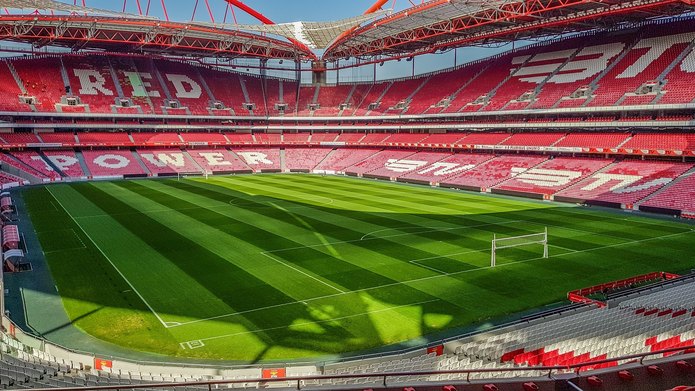 The white card is used to recognise acts of fair play, and the January 23 meeting in Portugal was the first time in history that it has been flourished.

On that occasion, there was a medical emergency in the stands, and as the medical teams of both clubs rushed to assist the stricken, Campos showed the white card to both teams to signal that their act of fair play had not gone unnoticed.

The move got a warm reception from the 15,032 crowd, which was a record for a Portuguese women’s game, although presumably many of them didn’t have a clue what the white card was for.

The white card is the creation of the Portuguese Football Federation, who wanted to ‘improve ethical value in the sport’ and encourage acts of fair play. At the time of writing, no other national football association has adopted it themselves.

It’s thought that disgraced former FIFA official Michele Platini had originally come up with the idea of a new coloured card to tackle the behaviour of players towards referees, which the Frenchman had described as a ‘veritable epidemic in football’.

A similar idea was trialled in Italy’s Serie B, although a green card was issued for virtuous acts rather than a white one. The first ever green card was shown in October 2016, when Vicenza’s Cristian Galano was rewarded for admitting that an opposition defender had not touched the ball after the referee, Marco Mainardi, had initially given a corner.

Although FIFA have chosen not to rollout a similar initiative on a global scale, Portuguese administrators liked the idea so much they have now implemented in their domestic competitions.

All such decisions have to pass the scrutiny of the International Football Association Board (IFAB) too, who decide on the rules that all FIFA and UEFA-governed competitions must abide by.

What Is a Blue Card In Football? 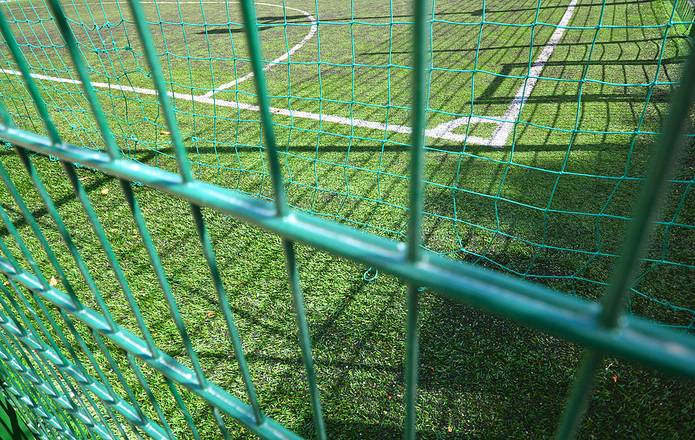 Just as you were beginning to get your head around the concept of a white card in football, we’re hear to blow your mind with the fact that there’s two other coloured cards that can be shown in the sport.

The English Football Association has created a set of rules that govern official small-sided tournaments – think five-a-side and the like. Here, the referees are given a blue card in place of their standard yellow.

So rather than booking players for misdemeanours, match officials can instead show them a blue card – this leads to a timed spell (usually two minutes) on the sidelines out of the game for that individual, in what is football’s own version of the sin bin.

Some infringements that lead to blue cards include:

A player can be shown a second blue card if their offence is relatively minor, which again is another stint of exclusion from the game. The referee can also show a red card to persistent offenders or for serious infringements, which sees them permanently removed from the game as we see in traditional football.

What Is a Green Card In Football? 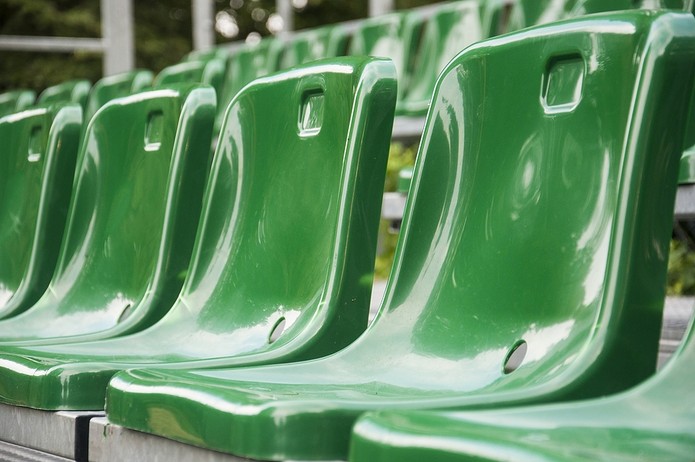 Yep, you read that correctly. In some football games, a referee can issue a green card too!

Although not officially sanctioned by FIFA, UEFA or any other major governing body in the sport, some tournaments have rolled out the use of the green card – the CONIFA World Cup, which sees non-FIFA affiliated nations take each other on, is one of the most notable.

The green card is issued for an infringement that sits between a yellow and a red, and required the guilty player to leave the field of play for a specified amount of time. However, they can return to the game at the end of this temporary exclusion, and they are not banned from their team’s next match.

Although a ‘green card’ has been issued before in Serie B, in this context the card was first officially shown in the game between independent Italian state Padania and tiny Pacific nation Tuvalu at the 2018 CONIFA World Cup.

Previous Post: « Do Football Clubs Always Improve When Appointing a New Manager?
Next Post: What Is a High Tackle In Rugby and How are the Rules Changing? »