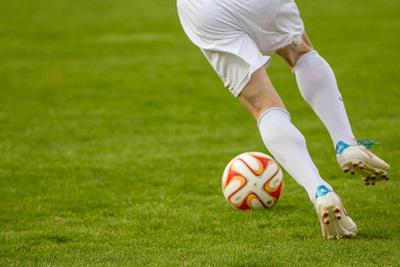 In amongst the euphoria of England’s fantastic comeback victory over Croatia in the final round of UEFA Nations League group matches, it may have been lost just how significant the win was in the grander scheme of things.

Harry Kane’s side foot finish secured the Three Lions a 2-1 victory over the Croats, and given how the World Cup semi-final unfolded it was revenge of sorts in front of a raucous Wembley atmosphere.

And there were two other reasons to be cheerful for England fans emanating from the result.

Firstly, it will give Gareth Southgate’s men a chance to compete for the UEFA Nations League trophy in Portugal next summer, where they will get to tackle the hosts, Holland and surprise package Switzerland to be crowned the inaugural champions of the competition.

Perhaps more importantly, it secures England a prime slot in Euro 2020 qualifying. As a seed, we will avoid most of the other elite international sides on the continent, and as a group winner in the UEFA Nations League we are also guaranteed a minimum of a play-off place in qualification for the European Championships should we not go on to win the group.

And that might just come in handy, given some of the big names also lurking in the draw….

How the Nations League Has Shaped the Euro 2020 Qualification Draw

The four group winners in League A of the Nations League are automatically seeded for Euro 2020 qualification, as are the next best six teams in the bracket.

The two worst teams in League A drop into Pot 1 for the European Championships draw, and that means that England could draw Germany in qualification!

Wales have also secured a place in Pot 2, and so they will face at least one side from Pot 1, which will be either England, Switzerland, Holland, Portugal, Belgium, France, Spain, Italy, Croatia or Poland.

As a Nations League group winner, Scotland are in the enviable position of also being guaranteed a play-off spot regardless of how they fare in Euro 2020 qualifying; good news, since their task is made all the more difficult by being in Pot 3.

After disappointing relegation campaigns in the Nations League, both the Republic of Ireland and Northern Ireland face uphill tasks to qualify for the European Championships. They will be drawn from Pot 3, without the safety net of a guaranteed play-off place. 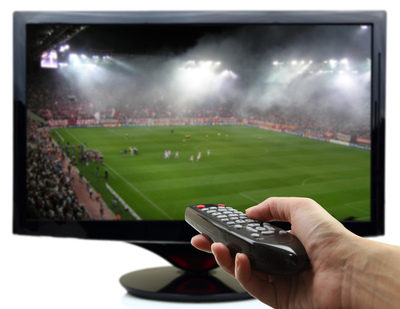 For many, the introduction of a new international football tournament, in addition to the World Cup and European Championship cycle, was a step too far in attempting complete blanket coverage of football every summer.

For example, it means that the players selected in the England squad won’t have had any time away from the game between the summer in Russia all the way through to 2020; assuming we make it to the Euros?

The question is how much football is too much?

Others have accused the Nations League of being nothing more than a commercial money-spinner for the various footballing authorities; they could charge more for tickets than they would for otherwise meaningless friendly matches.

And perhaps that’s the key point here: international sides can get more competitive game time under their belts, and that can only be a goo thing ahead of major tournaments both on the continent and overseas for the World Cup.

Club managers, well, their take on the Nations League is obvious. They want their players to be playing less football, not more, and so the introduction of another competitive tournament does not please them one iota.

In England, after a puzzling start where even the players didn’t quite know what the competition was all about, interest has generally been piqued by the Nations League; as you might expect given the Three Lions’ success on the pitch.

“The boss tried to explain it to us the best he could the other day. I think he has got his head around it now, but it took a lot of studying” said England defender Harry Maguire prior to a ball being kicked.

“It is confusing, but we are trying to get our heads round it. For us players, we just go into each game trying to win it and see where it takes us.”

When Kane fired England to glory against Croatia, all of those feelings were long forgotten. 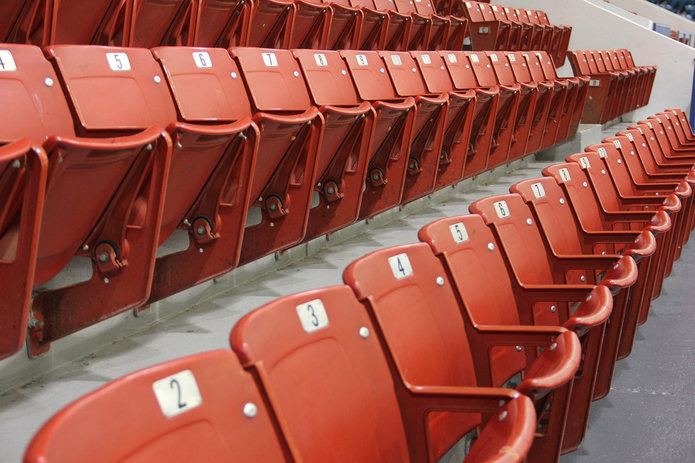 One way of determining how popular the Nations League has been is to look at the attendances for England’s home matches compared to friendlies played in the past year.

Interestingly, there doesn’t seem to be much of an increase in footfall at all; despite the obvious ‘post World Cup effect’ and the FA’s decision to offer more versatile ticket pricing, which included adult tickets for £25 and juniors at £10 in Wembley’s family enclosure – cheaper than many Championship clubs.

The first Nations League encounter against Spain at Wembley saw a crowd of 81,392, which is a hefty slice short of the 90,000 capacity.

And the all-or-nothing encounter with Croatia was treated with even less interest, as just 78,221 turned up for the crunch clash.

In short, it appears as though the status of the opposition, rather than the competition itself, is the most important driver in getting England fans to cram into Wembley.

It’s harder to get a fair reading on the armchair supporter’s interest in the Nations League given that the matches in this event were behind Sky Sports’ paywall, rather than on the BBC or ITV. It would be unfair to make any comparisons as such.

The good news is that Sky Sports’ fumblings with the international side are only fleeting. “Under UEFA’s new centralised media rights agreement for the 2018-22 period, England games will be shown on Sky Sports (Nations League + friendlies) and ITV (qualifiers + pre-tournament friendlies) for the four years,” an FA spokesperson told The Independent.

“We are looking forward to working with Sky Sports. As has been proven by their coverage of competitions such as the Premier League, we are confident that Sky Sports will continue to offer an outstanding viewing experience. 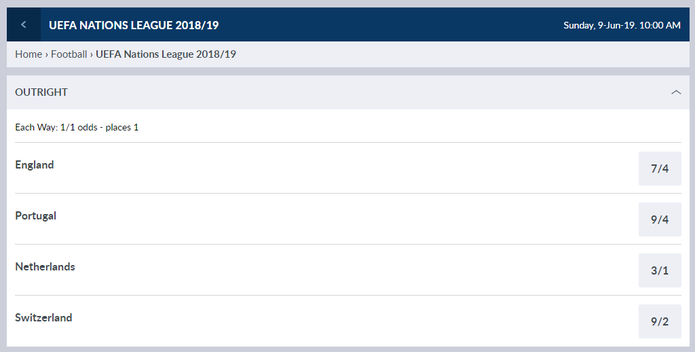 We’re still waiting for the bookmakers to release their official financial figures for October and November 2018, so we don’t have to the penny accounts of whether the Nations League proved popular with punters or not.

But a report carried out by Inside World Football has offered some insight into betting activities relating to Nations League fixtures.

They found that the amount wagered on England’s matches actually outweighed the standard volumes that the sportsbooks usually expect to take for an international friendly.

The average increase was around 10-15% – worth some £2 million per game, while the England vs Spain Nations League clash saw an additional £4 million punted compared to a friendly between the two countries back in 2016.

Whether a punter, England fan or armchair pundit, whether you love it or hate it even, it appears as though the UEFA Nations League is here to stay.