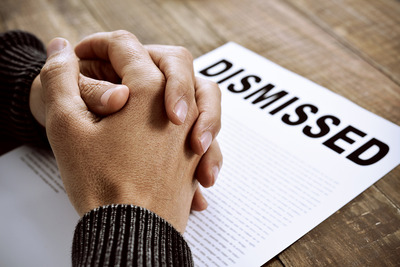 Given how his career has gone up until this point, Jose Mourinho’s reign as Manchester United manager was only ever going to end in acrimony and heartache.

Dull, efficient football and rifts with players and staff have been commonplace in the Portuguese manager’s most recent work, and once again that famous ego of his has proven to be his downfall.

Fallouts with Eden Hazard at Chelsea and Paul Pogba haven’t helped Mourinho’s cause, and let’s be honest you can’t spend £400m on new players, take a club backwards and still expect a lengthy spell in the dugout.

He has delivered success, of sorts, with United winning the Europa League and the League Cup on his watch, but frankly that isn’t good enough for one of the biggest clubs on the planet.

Gone is the cheeky chappy who declared himself to be the ‘Special One’ in an early press conference at Chelsea all those years ago, to be replaced by a dour, joyless sort with a victim complex and an almighty chip on his shoulder.

It’s been fun having Jose in English football, of course, but we have to ask whether his time is up at the top level of the modern game?

Not Bringing Sexy Back: Mourinho and United a Marriage Made in Hell 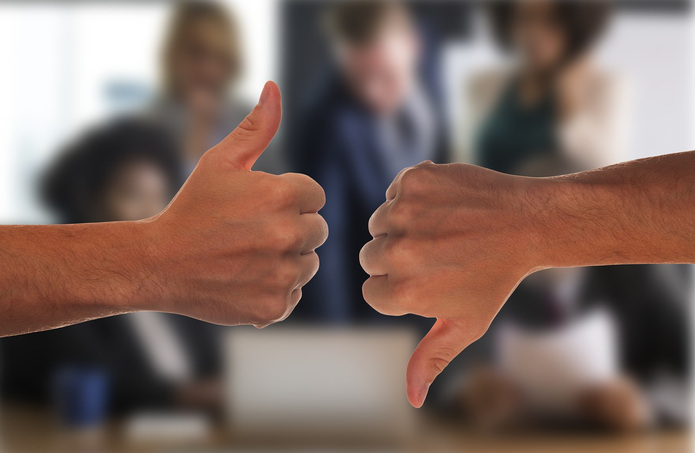 Manchester United fans, for so long, were spoilt.

This was a club with a clear identity, on and off the pitch, and a club with an almighty presence in charge in the form of Sir Alex Ferguson.

Playing with verve and swagger, the ‘attack, attack, attack’ tune could often be heard on the terraces at Old Trafford.

And they did, relentlessly so. The careers of the likes of Cristiano Ronaldo and Wayne Rooney were made in Manchester, despite beginnings elsewhere, because they were able to play with the freedom that Sir Alex’s systems allowed.

And who can forget the halcyon days of the 1998/99 campaign, when the Red Devils played remorselessly on the front foot and were rewarded with a remarkable treble.

Dark days followed Sir Alex’s retirement, and you suspect that both David Moyes and Louis van Gaal will become quiz questions, rather than part of United folklore, given their entirely forgettable reigns in charge.

But the appointment of Mourinho was different, somehow. This was a man who has achieved so much in the game; a guarantor of success, to some extent, having won league titles in four different countries and twice getting his hands on the Champions League trophy.

On paper, at least, it seemed like a marriage made in heaven.

But Mourinho’s risk-averse nature, and that monumental ego that has often caused his downfall, once again come into play. The Special One’s victim complex soon came into play as he blamed everyone – players, referees, physios and fans – but himself for failing to grasp the identity of Manchester United FC.

Indeed, it was noticeable that in the club’s press release announcing his departure, United stated that their next appointment will be someone who ‘…will understand the philosophy of the club, including our attacking tradition.’

Mourinho spent a whopping £400m on new players during his tenure at the club, many of them attacking talents, and yet in his latter days in charge he still relied on the likes of Marouane Fellaini an Romelu Lukaku as old-fashioned battering rams; rather than deploying the fancy football that many of his rivals, such as Pep Guardiola and Jurgen Klopp, are delighting their fans with.

At the point of his sacking, United have taken just 26 points from 17 Premier League outings – their lowest tally in early 20 years, and their goals for column of 29 is dwarfed by the rest of the so-called big six, despite having the likes of Lukaku, Sanchez, Rashford, Lingard, Mata and Pogba at his disposal.

The final straw came on Sunday against Liverpool, where the Red Devils enjoyed just 35% possession and mustered a paltry two shots on target.

In the end, sacking Mourinho was a no-brainer for Ed Woodward. The sigh of relief amongst the club’s supporters could be heard as far away as Lands End.

Egoism and a Refusal to Change: How Mourinho Got Left Behind 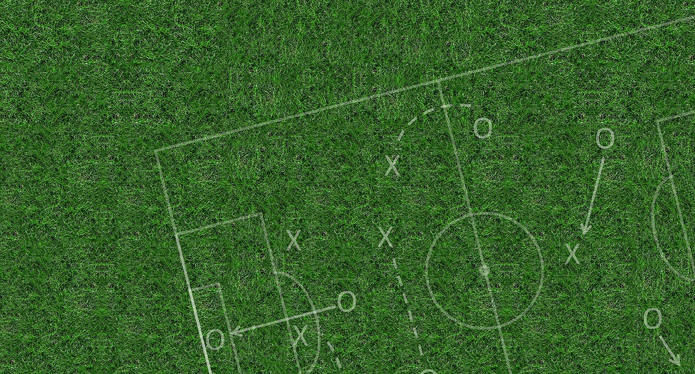 It’s something that sticks in the craw of all Manchester United fans, but it’s a fact that most will readily but reluctantly admit: the club is lightyears behind their city rivals and Liverpool right now.

Responsibility for that falls at the feet of Mourinho, whose defensive, dogmatic approach to the game took an even stronger hold while messrs Guardiola and Klopp were showing that you could have fun with football and still win games.

Manchester City and Liverpool are joys to behold, have been for the past 18 months, and it must infuriate Mourinho that his prehistoric tactics are in threat of becoming extinct in the face of his brave new world.

How has the Special One responded? Not by fighting fire with fire, that’s for sure. United have scored just once in their last three league trips to Anfield under Mourinho; a sure sign that parking the bus and trying to nick a point, in his own mind, is enough to sate the ego of the Portuguese even if it’s considered something of a failure by the club’s fans.

Signings like Pogba and Alexis Sanchez should have sworn in a bold new era at Old Trafford, but even these mesmeric talents have become stifled and sullied by Mourinho’s incapability of escaping from his negative outlook on the modern game.

He’s only been there nine months but the papers say Alexis Sanchez is keen to leave #MUFC.

You suspect that United fans would have forgiven a sort of constructive chaos; losing matches by 2-3 scorelines as an expansive side tried to entertain at all costs. But what cannot be forgiven is an abject failure to even try and force the issue, which unfortunately was a sad indictment of Mourinho’s tenure at the club. In the end, you could almost see the fear he has instilled in the players in their every move on the pitch.

A new manager will take the hotseat, temporary or otherwise, and discover a squad of players blessed with natural talent and athleticism. If he can free them of the shackles of the Mourinho Age, there is a chance that United could still thrive this term.

As for the man himself, well, it might just be the last time we see him darkening the dugouts of this fine land.

What Next for the Special One?

Jose Mourinho needs a holiday. A long one.

He needs to lie on a beach somewhere and think about his own footballing philosophy. Because the landscape of the modern game has changed….and it’s left him behind.

Can the Special One rediscover the joie de vivre that swept him to glory in his first spell at Chelsea? That would be a good starting point.

But people change – it’s 13 years since those glory days, and let’s face it: Mourinho has gotten old. At 55, many of the management game’s leading lights are a decade younger than him.

Perhaps the time has come for Jose to admit defeat. In his mind, powered by that raging egoism, he will still believe he is up for managing the big clubs. But who will be in the market for his particularly benign style of management….a PSG? A Bayern Munich? A Real Madrid?

These are cosmopolitan clubs largely shaped by dynamic, progressive thinkers, and at this point in time Mourinho simply doesn’t tick enough boxes to be taken seriously.

If he is adamant that he still deserves a seat at football’s top table, then he has surely burnt his bridges in the English game. Manchester City and Liverpool are off limits, for obvious reasons, while Tottenham wouldn’t employ a former Chelsea legend; even if Mauricio Pochettino is stolen from them.

There’s no obvious destination in Europe for Jose right now; possibly Bayern Munich, perhaps, who are floundering. But it’s doubtful they would appoint a defence-minded head coach any time soon.

Even his beloved Porto are thriving, and so won’t be rushing out to re-appoint their former hero.

One of Mourinho’s former clubs who are struggling, to some extent, are Inter Milan. They failed to reach the Champions League knockout stage and are struggling to make any inroads into Juventus’ perennial dominance in Serie A. Perhaps an SOS call to the man who led them to domestic and European glory is in the offing?

There will be offers from China and the US, you would have thought, but is Mourinho the kind of bloke who will admit defeat and disappear to the footballing graveyard for a handsome payday?

For all his faults, the 55-year-old is a born competitor, and surely he won’t be ready to take his foot off the gas just yet.

Perhaps the time has come for Mourinho to reinvent himself as a fire-fighter; the kind of manager that grinds out results for beleaguered teams in desperate need of a hero.

It would certainly play to his ego, but can you imagine Jose taking the reigns at a Newcastle United or Huddersfield Town?

Mourinho shares may personality traits with Margaret Thatcher; the famous Prime Minister who was ‘not for turning’. In his own way, don’t expect Jose to change in a hurry either.