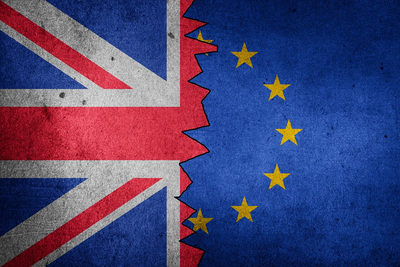 There hasn’t been a more divisive political issue in the UK in decades than Brexit.

Everyone has an opinion on it – whether they actually made the effort to get to a polling booth or not, and the big EU divorce has even worked its way into that usually apolitical pursuit: professional football.

If a betting market opened that wondered which way Neil Warnock voted during the referendum, you’d have got long odds-on about Leave for sure.

“I don’t know why politicians don’t do what the country wants, if I’m honest. They had a referendum and now we see different politicians and everyone else trying to put their foot in it….why did we have a referendum in the first bloody place?” was his opening gambit on the Brexit debacle.

“I can’t wait to get out of it, if I’m honest. I think we’ll be far better out of the bloody thing. In every aspect. Football-wise as well, absolutely. To hell with the rest of the world.”

And then a source as unlikely as Boreham Wood FC offered up a similarly tub-thumping perspective. A 1,400 word statement on the club’s official website read that ‘Brexit means Brexit’ and that ‘….we remind the intellectuals out there, that doesn’t make us all stupid, nationalistic, fascist, ignorant, or all of those things.’

“It does mean that we might believe, that we can take whatever obstacles, red tape and barriers that Europe wishes to throw at us and overcome. So we implore our MP’s please do your job – vote down this deal and please stop scaremongering us all about a NO DEAL,” the statement continued.

So that’s the view of two footballing stakeholders, but what will actually happen if/when the UK leaves the European Union?

All UK-born players would suddenly become non-EU nationals….how would that impact upon transfer rules, for example?

It’s all a bit up in the air – as Brexit in principle is anyway, so we’ve tried to work our way through the noise to find out exactly what Brexit will mean for British football.

Work Permits and the Right to Belong 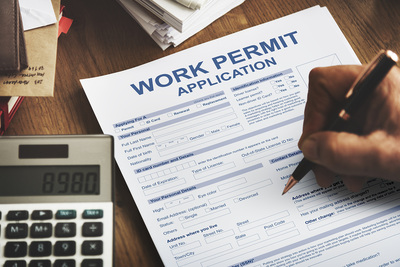 Pre-Brexit, players from across the European Union were allowed to ply their trade in British trade thanks to the freedom-of-movement act.

In contrast, those from outside of the EU need to have a work permit accepted before they can pull on their new team’s colours.

The rules governing the granting of those are complex, but in the first instance require the player to have played in a certain percentage of their national team’s games to get an automatic permit.

Failing that, the transfer fee involved, the stature of the player and their past achievements are taken into account should the matter go to an appeal.

The question is will EU-based players have to gain a work permit to play in England, Scotland, Wales or Northern Ireland? For now, there is no definitive answer. Could our clubs signing players from Spain, France and Germany be a thing of the past?

Back in 2016, a BBC investigation found that under current transfer regulations, 332 players in England and Scotland – including some high-profile names – would not satisfy the work permit requirements.

Happily, under the present terms of the proposed Brexit agreement – and these are unlikely to change in the case of a new deal being ratified – all EU nationals will be allowed to continue playing for their current clubs.

But the bottom line is that if EU nationals are treated the same as ‘foreigners’ when the UK leaves the single market, many will fail to pass the work permit test.

To give you a flavour of what that would mean, we may never have seen the likes of N’Golo Kante, Riyad Mahrez, Leroy Sane, Cesar Azpilicueta and Marcos Alonso strutting their stuff in the English top flight.

The Kids Are Alright? 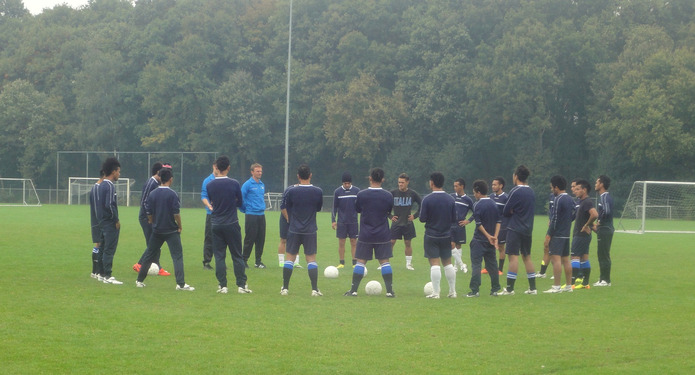 Currently, clubs in EU countries and those of the European Economic Area can sign players under the age of 18; that goes against the grain of a FIFA rule explicitly banning such activity.

Quite simply, if the UK leaves the EU then we would lose access to this unique exemption; the likes of Cesc Fabregas, Paul Pogba, Hector Bellerin and Andreas Christensen were signed by the likes of Arsenal and Manchester United in this fashion.

And so the days of British clubs ‘poaching’ – by fair means or foul – academy prospects from the continent may become a thing of the past.

It may also become more difficult for clubs to send their talented youngsters abroad on loan to gain necessary experience. 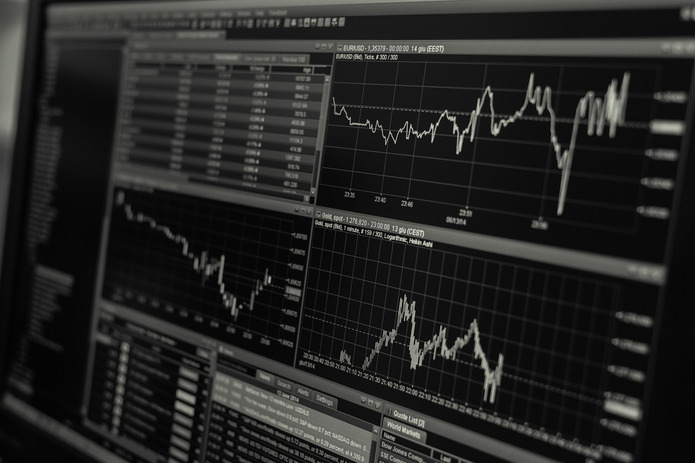 When the news was released that Theresa May’s initial Brexit deal had been rejected by the House of Commons, the value of the pound sterling surged.

But the overwhelming picture since this debacle began back in 2016 is that the value of the pound has depreciated compared to the euro, and that could make British clubs less competitive in the transfer market.

When Tottenham became the first English club in over 15 years not to sign a new player in the summer transfer window, boss Mauricio Pochettino pointed to complications of Brexit and the value of the pound as one of the reasons why.

If the value of sterling decreases, then players from the EU would be earning less money than if they stayed in France or Italy, for example, and so British clubs will have to pay more, in real terms, to attract such talents.

Again, the big boys could lose ground on the European giants should a ‘hard’ Brexit be pushed through.

Global Appeal: No Stars, No Interest

Just why is the Premier League so often described as the most exciting football division in the world?

Typically, it’s because English clubs have and continue to attract the best players in the world to these shores.

So what happens when stars from the EU turn their backs on English football to chase a more welcoming environment (and cash, obviously) elsewhere?

Fewer global icons means less appeal, and less appeal equals dwindling international viewing figures and sponsorship revenue. None of which is good for the growth of the game in the UK.

And if, say, Manchester City find themselves in a bidding war with Real Madrid over a young talent, the player is surely more likely to choose the latter for these very reasons.

Of course, that’s the glass half empty mentality.

The flipside is that clubs may spend more money developing domestic talent, rather than splashing out on European players. That can only be a good thing for the national teams of England, Scotland, Wales and Northern Ireland.

And who knows, as things stand Brexit might not even happen at all….

Previous Post: « Andy Murray’s Greatest Achievements: Why He Deserves All the Plaudits He Gets on His Retirement Lap
Next Post: Australian Wonder Horse Winx Looking to Tear Up the Record Books in 2019 »