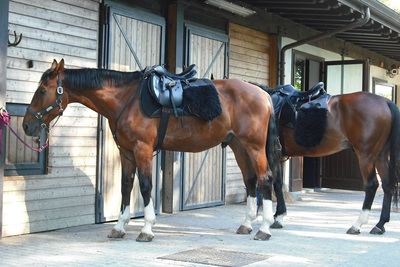 It is, arguably, the greatest show in UK horse racing.

The very best trainers, horses and jockeys will descend upon sleepy Gloucestershire in March for the Cheltenham Festival, where some of the sport’s most prestigious prizes are contested.

Paul and Clare Rooney, consistently amongst the best ownership teams in National Hunt racing, have confirmed that they have instructed their trainers to not declare any of their horses for the festival over safety concerns.

The pair, whose Willoughby Court romped home to victory in the Neptune Novices’ Hurdle back in 2017, have suffered separate incidents of heartache at the famous course, and have seemingly taken the decision based upon a series of unfortunate events involving their horses. 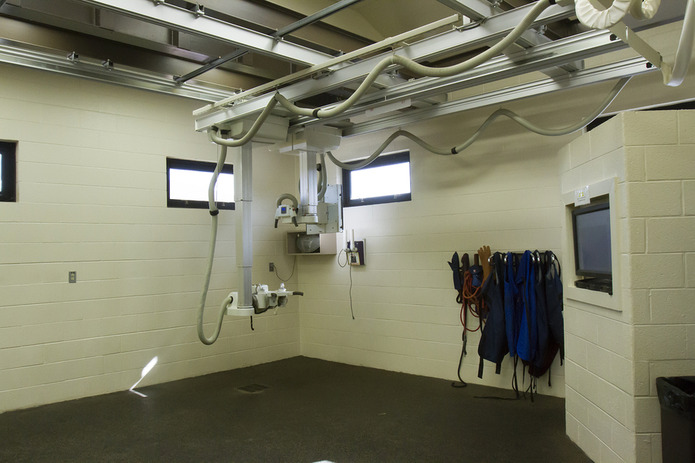 Unfortunately, there are rare instances where your everyday horse race ends in tragedy.

There have been a number of cases involving the Rooneys’ horses at Cheltenham, however, and you can certainly forgive them for feeling a little perturbed, to say the least.

You may recall the safety concerns that met the Festival last year, with the Cheltenham track turning into a mudbath after England was besieged by a ‘weather bomb’.

Sadly, that meant the meeting took place in less than ideal conditions, and in the end seven horses had to be put down due to the injuries they suffered.

Six of those died at the course, while a seventh – Melrose Boy – passed away at the yard of his owners, the Rooneys, shortly after.

That must have been the last straw for the pair, who had to make the awful decision to put down another of their finest horses, Starchitect, after he fell at Cheltenham back in December 2017.

He was leading the way in the Caspian Caviar Gold Cup at the time, and was tipped to have a bright future in the race game.

The 2018 edition of the Cheltenham Festival proved to be something of a watershed moment, with the British Horseracing Authority conducting an independent investigation into conditions at the course.

Their findings suggested a raft of changes, and so as of this year all horses will be required to pass through medical checks before being allowed to take to the track.

There will be continuous assessment of faller rates too during the festival, with adjustments made from day-to-day if necessary.

And the good news is that the New Year’s Day meeting at the track passed by without incident.

What They Have Said 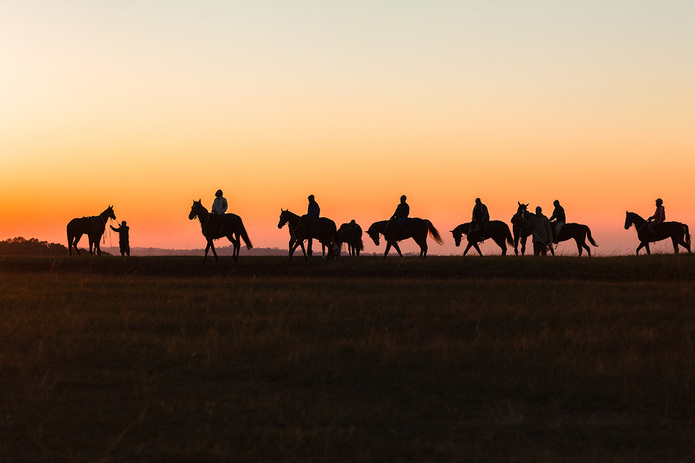 So far, the Rooneys have largely kept their counsel as to the reasons behind their decision, although it is believed that they own ‘statistical evidence’ which suggests horses are more susceptible to injury at Cheltenham than elsewhere.

Those at the course will have a right to reply, of course, although it should be noted that of the Rooneys’ 44 runners at the track since 2014, two have sadly passed away and a further five have not run again – whether that’s the fault of Cheltenham or not remains to be seen.

Naturally, there has been support from leading trainers and owners for Cheltenham’s officials, while others have lent their support to the Rooneys without necessarily adding weight to the argument that changes are required at the course.

Trainer Harry Fry, who keeps an eye on four of the Rooneys’ horses including Coral Hurdle champion If The Cap Fits, came out and said: “Deciding to not run horses at the track is absolutely their prerogative and in many way it makes things easier for us. It’s black and white, we can plan for other races and it may even take the pressure off a bit.

“Everyone wants to win at Cheltenham, there’s no better feeling in the sport, but that’s why we always see maximum fields with everyone pushing that little bit more.

“It’s a very hard place to have winners.”

And Ben Pauling, who trains Willoughby Court, told Racing TV’s Luck on Sunday that he respected his employer’s decision. “It is completely their call whether they want to run horses at Cheltenham. They are the owners – they pay the bills – and they are actually fabulous people to train for,” he said.

“They’ve obviously had misfortune at Cheltenham, and for the moment they have asked us not to enter horses there – as the trainer, I respect that 100 per cent.”

At the time of writing, Cheltenham had not made any official response other than to acknowledge the Rooneys’ decision, but they have been supported by ten-time champion trainer Paul Nicholls.

He said that the ownership team’s decision was similar to a ‘Premier League football saying he doesn’t want to play at Wembley because he doesn’t like the pitch’.

“They’re within their rights to do whatever they like with their horses,” Nicholls said. “But I’ve never had a problem with Cheltenham.

“It’s 100% praise from me, they’re [Cheltenham officials] so professional, no stone is left unturned to make sure everything is right for horses and jockeys.”

Clare and Paul Rooney have finished inside the top four of the owners’ championship every year since 2014, and they are well placed to extend that record in 2019 too.

And so their absence from the Festival in 2019 will be harshly felt, with a number of their horses potentially offering some value for punters.

Arguably the standout is If The Cap Fits, who justified all of the whispers about his speed by winning the Grade 2 Coral Hurdle at Ascot in November as an odds-on favourite.

ICYMI: If The Cap Fits wins the Coral Hurdle at @Ascot for @HarryFryRacing1 and @noelfehily ?

What next for this horse? pic.twitter.com/J957PlsMOc

The six-year-old took a step up in class over the festive period, tackling some big hitters in the Christmas Hurdle at Kempton on Boxing Day. He finished just six lengths shy of Verdana Blue and Buveur D’Air, two classy operators, and would have been a genuine contender in any of the hurdles outings at the Festival.

Then there’s the likes of The Last Samuri, a heavyweight whose best days are arguably behind him at the age of ten. But he finishes in the places of the Festival 12 months ago, having run in third in the Cross Country Chase behind Grand National winner Tiger Roll.

And we won’t see the progression of Alfie’s Choice, who has won three of his last four starts and who looks a horse with tremendous potential from the Keith Dalgliesh yard.

Previous Post: « Could Might Bite’s Breathing Operation Make Him Another Great Nicky Henderson Racing Comeback Story
Next Post: Rooney’s Rap Sheet: After Airport Arrest We Ask Why Wayne Can’t Keep Out of Trouble? »