Oh Wazza. What have you done this time?

Wayne Rooney, English football’s all-time leading international goalscorer, has a habit of getting himself in bother, and despite reaching ‘maturity’ at 33 years of age he shows no signs of slowing down on the hell-raising front.

It was reported this week that he was arrested just prior to Christmas after becoming ‘disorientated’ on a flight from Saudi Arabia to the US, where he now plies his trade for DC United.

The official response from the Loudoun County Sheriff’s Office was that Rooney was arrested for ‘public intoxication’, a situation explained away by his spokesman as something of a misunderstanding.

“During the flight Wayne took a prescribed amount of sleeping tablets mixed with some alcohol consumption, and consequently was disorientated on arrival.

“He was approached by police who arrested him on a minor misdemeanour charge.

“He received a statutory automatic fine and was released shortly afterwards at the airport. The matter is now at an end.”

You suspect Rooney himself would be wishing the matter was at an end, because even though his hangover has worn off that doesn’t mean the headache has gone.

You can rely on the Daily Mail to come up with some gossip, and in their latest tattle-tale column they broke the story of the striker’s wife Coleen delivering the kind of hairdryer treatment that his former boss, Sir Alex Ferguson, became famous for.

The newspaper reports that she yelled ‘how many times do you need to be told?’ in an explosive row, and given his lengthy rap sheet you can forgive Coleen’s frustration.

“She told him he wasn’t to go out of the house again without her supervision,” the paper’s source alleges. “She was mortified when she got the call about it and wanted him straight home. She called him an idiot for doing something so stupid.

“She warned him to never do something so daft again.”

The report continues with a supposed eyewitness telling the DM that Rooney had told security staff to ‘f*** off’ after making his way from the plane to the Arrivals lounge of Washington Dulles Airport, turned back and then set off an alarm when he tried to enter an area restricted to airport personnel only.

We perhaps shouldn’t be surprised that a young man who has lived his entire adult life in the public gaze has got into the odd scrape down the years, although we might be a little concerned that he is still making the same mistakes some 17 years after making his professional debut for Everton.

It doesn’t make for pleasant reading at times, but here’s a recap of the misadventures of Wayne Rooney these past two decades. 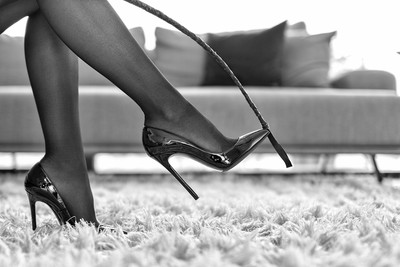 As a young man in his late teens, Rooney had something of a ‘type’ when it came to the ladies.

Unfortunately for Coleen, it just so happened that that type was escorts.

The Sun reported that he was captured up to ten times on CCTV visiting a Liverpool brothel, and a couple of workers there confirmed the stories to be true.

But because he’s an absolute gent, Rooney left one of the ladies with his autograph as a souvenir of the action!

Such was the Everton striker’s stupidity, he wouldn’t even try to hide his visits to the Merseyside massage parlour.

Rooney brazenly signed autographs for fellow punters as they waited for their turn, and on one occasion it’s said that a group of more than 30 Everton fans appeared at the brothel chanting his name.

The most lurid accusation involved the rubber granny; a 48-year-old grandmother who is said to have dressed in a rubber catsuit for her ‘meeting’ with the footballer. It doesn’t bear thinking about.

“Foolish as it now seems, I did on occasions visit massage parlours and prostitutes. It was at a time when I was very young and immature and before I had settled down with Coleen,” Rooney offered by way of explanation.

“I now regret it deeply and hope people may understand it was the sort of mistake you make when you are young and stupid.” 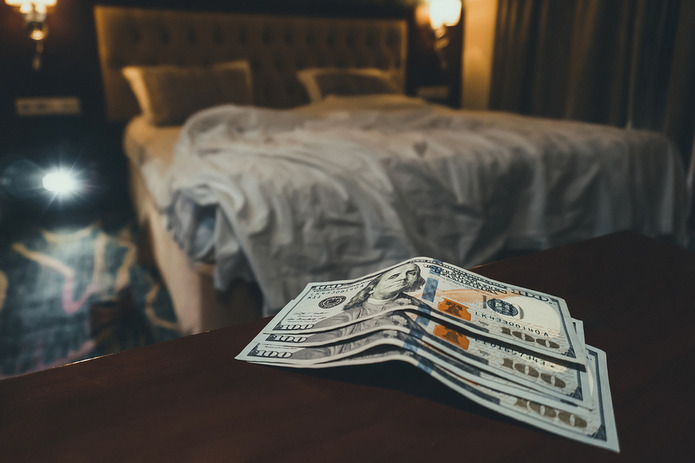 In an era of kiss-and-tells and camera phones, you really do have to be a bit daft to engage in sordid acts if you are somebody that’s in the public domain.

Rooney didn’t learn his lesson from previous indiscretions, and in 2009 he embarked on a night of passion with £1,000 per night escort Jenny Thompson.

It was alleged that he met her on seven different occasions at a time she was pregnant with their son, Kai.

“My life is in ruins….I’ve been so stupid.” By now, Rooney’s apologies were beginning to fall on deaf ears. 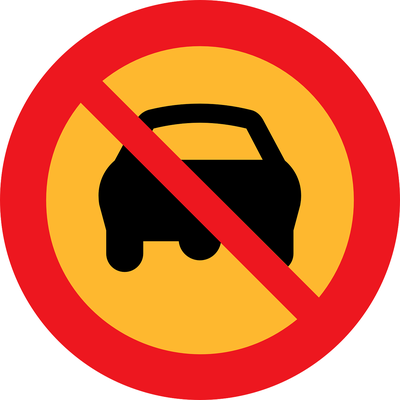 The former England frontman was banned from driving for two years having tested more than three times the drink-drive limit when stopped by police back in September 2017.

He was driving through the village of Wilmslow in Cheshire at 2am when cops pulled him over for a routine stop; one of Rooney’s rear lights was out.

Behaving erratically, the police requested a sample and the breathalyser results showed the then 31-year-old had 104 micrograms of alcohol in 100 millilitres of breath; the legal limit is 35.

As well as the ban, Rooney was ordered to fulfil 100 hours of community service.

“I want publicly to apologise for my unforgivable lack of judgment in driving while over the legal limit. It was completely wrong,” was his PR managed statement.

“I have already said sorry to my family, my manager and chairman and everyone at Everton FC. Now I want to apologise to all the fans and everyone else who has followed and supported me throughout my career.”

But this was only the tip of the iceberg for Rooney from that fateful night….

Bizarrely, the car that Rooney was ‘captured’ driving didn’t even belong to him.

The Volkswagen Beetle was the property of one Laura Simpson, a self-confessed ‘party girl’ with whom Rooney had shared a reported ten-hour Prosecco and vodka binge on the night in question.

She was too drunk to drive, according to sources, and so the Scouser erroneously took the wheel.

Subsequently, Simpson sold a kiss-and-tell tale in which she confirmed that she had shared a kiss with Rooney. “He kept admiring my clingy top and asking what size they were, saying ‘are they real?” reported the Daily Record.

“We had a kiss, a hug and some banter, harmless fun.”

Rooney’s wife Coleen was pregnant with their fourth child at the time….

Previous Post: « Cheltenham Festival 2019: Why are the Rooneys Boycotting the Meeting and How Will it Affect the Betting?
Next Post: Cheltenham Gold Cup 2019 Entries: Who’s In, Who’s Out and Who Should You Back? »