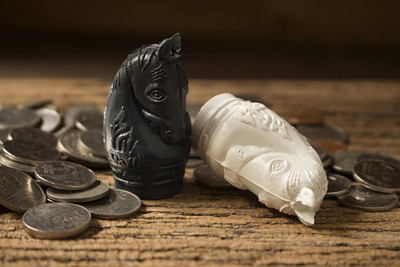 We still don’t know how long the National Hunt racing blackout in the UK will go on for, but it’s certainly not beyond the pale to describe this as the worst crisis the industry has faced in 18 years.

Back then, in 2001, the racing calendar was crippled by the foot-and-mouth crisis, which brought UK racing to its knees; causing the cancellation of the Cheltenham Festival and costing various stakeholders millions of pounds into the bargain.

With no news emanating from the BHA over the weekend, it did look as though this latest epidemic was going to be contained in fairly straightforward fashion, but the discovery of four new cases at the yard of flat trainer Simon Crisford has put paid to that. Everyone is now back on red alert.

Crisford’s yard is in the heart of Newmarket’s busy racing community, and the hope is that the virus has not spread to other stables in the area.

More than 1,500 samples from horses all over the UK have come back negative, but the major concern is that of those that have been confirmed as positive so far, a hefty percentage were from vaccinated horses. Could this strain of equine influenza be a new type not yet vaccinated against?

If it is, there could quite possibly be some major headaches to come. 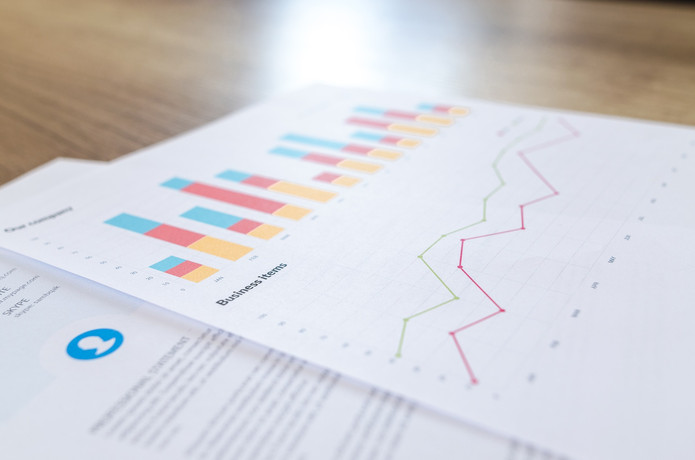 The human cost of a racing blackout is fairly insignificant, in the grand scheme of things. We simply have less races to bet on outside of Ireland, France and other worldwide meetings. Horse racing remains the second most highly-attended sport in the UK after football, too.

But there is a very real cost to the bookmakers of a lack of betting action, and lest we forget that this is a sector that has taken something of a kicking already in the past year with various regulatory crackdowns.

By the end of the BHA’s enforced quarantine there will have been six days of racing cancelled, including a packed weekend schedule which included Newbury’s ‘Super Saturday’ meeting, where a number of Cheltenham Festival contenders were expected to be in action. That will have an impact on the revenue of all of the courses that have had to shut their doors.

The BBC has reported that the bookies will lose out on some £2 million in revenue every day that the shutdown goes on for, and that the overall cost to the racing industry could total between £150-200 million.

To rub salt into the wounds, a number of the major betting firms have seen hundreds of thousands of pounds wiped off the value of their shares since the blackout was announced, with GVC Holdings – the parent company of Coral and Ladbrokes – down 1.45% and William Hill down by 0.92%.

This is an industry that employs close to 100,000 people in various sectors; many of whom are sat at home waiting for good news right now. Let’s hope this situation doesn’t evolve from an outbreak into a full-blown epidemic – the signs are that it won’t, but it’s perhaps wise to prepare for the worst just in case.

Can you think of any other industry that is worth an estimated £3.5 billion each and every year to the UK economy, but one that in the blink of an eye can be subject to a total shutdown?

Broadcasters lose out on advertising revenue, while sponsors also miss out on a golden opportunity to align their brands to the sport.

As confirmed by Alan Switzer, of Deloitte’s Sports Business department: “The initial financial cost will be to the racecourse, and then flow through the sector affecting things like betting and media revenues.”

“The industry could withstand a short-term blow of this nature, but if Cheltenham were to be cancelled it would be a serious blow, both for the racing industry and wider economy – transport, restaurants, entertainment, hotels – which benefit from the festival.”

In short, nobody is winning right now.

Blasts from the Past Offer Chilling Warning 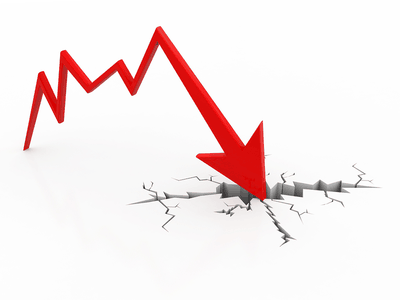 There have been equine flu outbreaks in the UK for decades, but none has really presented the significant danger to the profitability of UK racing quite like this 2019 edition.

Hopefully, the annals of time will show that this is a temporary blip, rather than something akin to the disastrous foot-and-mouth outbreak in 2001.

Racing was cancelled for months on end, and ultimately ended with the cancellation of the Cheltenham Festival for the first time in more than 50 years.

That in itself set the betting industry back by £100 million, with 10% of the Tote’s annual takings coming courtesy of the Festival, while Cheltenham tourism for the four days – which normally pumps £30 million in to the local economy – saw many small and medium-sized businesses significantly out of pocket.

Back in 2001, the Festival was a three-day meeting, and yet there were still 120,000 punters from across the world expected to descend on the small market town. All were refunded, of course, but that is scarce consolation for what is National Hunt racing’s landmark occasion.

And think of the poor food and drink retailers, given that an edition of the Cheltenham Festival usually sees the following quantities sold:

Remarkably, these numbers pale into insignificance when analysing the equine flu outbreak that struck Australia in 2007.

Racing faced a complete blackout for six months, and it took nearly a year for the country to be declared completely free of the virus.

According to estimates, the industry lost a staggering £2.5 million every day in costs to bookmakers and related contingencies, with the cost of ‘containment and eradication’ alone weighing in at a rather hefty £275,000 per day.

For the Cheltenham Festival read the Sydney spring carnival Down Under, an annual meeting which runs for a couple of months each year. This had to be cancelled for the first time in decades. These were losses it would take Australian racing years to overcome.

Hopefully in the fullness of time, the UK’s current predicament is minor in comparison.