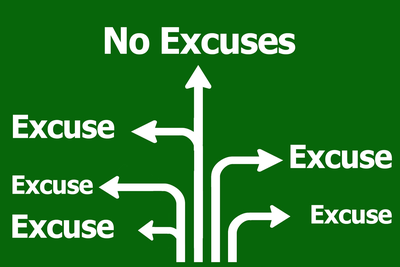 Quite how he has managed to pull the wool over the FA’s eyes is anybody’s guess.

Crystal Palace goalkeeper Wayne Hennessey has incredibly escaped punishment after being charged with making an offensive gesture in a photograph freely viewable on Instagram.

In the image, the Welshman is seen clearly delivering a Nazi salute – right hand in the air, left hand above the mouth – in a photo posted on the Instagram account of his German teammate, Max Meyer.

Hennessey had denied the charge and protested his innocence all along, saying that any similarity to a Nazi gesture was ‘purely coincidental’. The Welsh international has instead, apparently, ‘waved and shouted at the photographer to get on with it’, and had ‘put my hand over my mouth to make the sound carry.’

Remarkably, the FA panel agreed with the Crystal Palace man.

“Improbable as that may seem to those of us of an older generation, we do not reject that assertion as untrue,” they concluded in a statement.

“In fact, when cross-examined about this Mr Hennessey displayed a very considerable – one might even say lamentable – degree of ignorance about anything to do with Hitler, Fascism and the Nazi regime.”

It’s scarcely believable, and whether telling the truth or not Hennessey must reflect on the fact he’s a very lucky boy not to be facing a serious punishment.

But is this the most illogical excuse in sporting history? There’s some cracking contenders for that prize.

Back in the mid-90s, nobody could touch Manchester United.

Success both domestically and on the continent was a given, and Sir Alex Ferguson’s legacy was cemented during this golden period for the club.

However, it wasn’t always plain sailing, and in one famous game at Southampton the Red Devils found themselves 0-3 down at half time.

Were Sir Alex’s tactics to blame? Were United’s players below par? Did the Southampton players get possessed by the spirit of the Brazilian World Cup winning team?

Nope, apparently United’s third kit – a grey monstrosity – was to blame, with Ferguson claiming his players couldn’t see each other in the bright sunshine.

And so they changed their shirts during the half-time break. Presumably it made all the difference? Ah, no. United still lost 1-3.

One of the classic acts of sporting sabotage is for the fire alarm to be set off in the dead of night at a team’s hotel; often by the opposition’s fans on the eve of a big game.

But the New York Nicks had a hair-raising episode after dark that required only a spectral presence to give them the willies.

Staying at the supposedly haunted Skirvin Hilton before a game against the Oklahoma Thunder, and Eddy Grant was so freaked out by sleeping on his own he ended up bunking up with Nate Robinson.

Neither slept a wink, and the Nicks – shorn of two of their best players – were trounced by the Thunder. 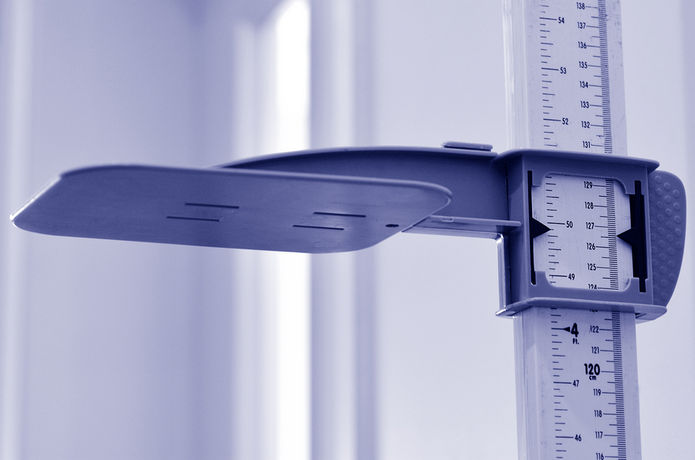 A shoddy pitch, a lack of preparation, key players missing….there are a number of reasons a football manager can give to explain a defeat.

But genetics? Good luck with that, Gordon Strachan.

The former manager of the Scottish national team tried to explain his side’s failure to qualify for the 2018 World Cup on an absence of tall players.

“Genetically we are behind. In the last campaign we were the second smallest, apart from Spain,” he said after a dismal qualification campaign.

“We have to work at things, maybe we get big women and men together and see what we can do.” 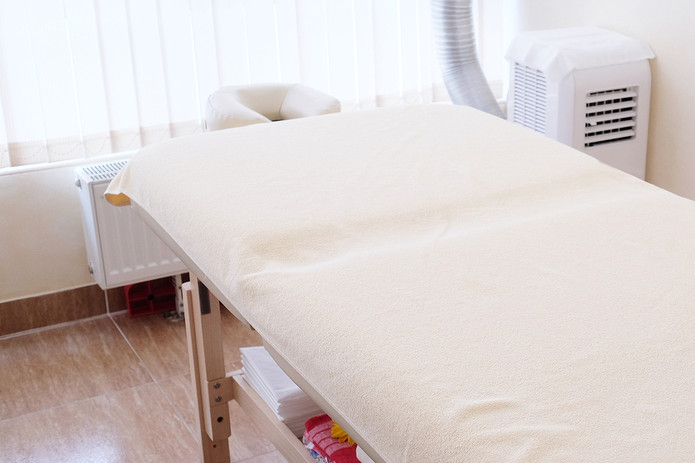 Justin Gatlin is an American sprinter who has twice been banned for doping, and his coach, Trevor Graham, has had eight of this athletes in total suspended for drugs offences.

So when Gatlin was hauled up in front of the IAAF in 2006 for giving a positive sample, it did not look good.

However, the former Olympic gold medallist had a reasonable explanation: his masseuse had, according to Gatlin, rubbed testosterone-heavy cream into his legs, hence the ‘overdose’.

The IAAF saw through his flimsy excuse, and Gatlin was banned for eight years – reduced to four – shortly after.