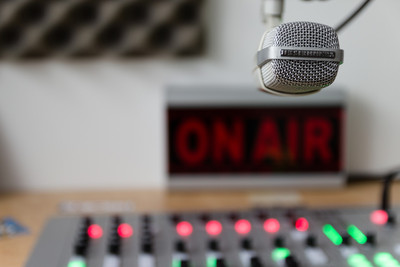 It was the news story that seemingly everyone had an opinion on.

Danny Baker, the sports journalist and broadcaster, was sacked by BBC 5 Live back in May for a tweet he posted about the newborn baby of Prince Harry and his wife Meghan Markle.

The tweet from Baker featured a chimpanzee dressed in suit and bow tie, captioning it with ‘royal baby leaves hospital’.

There was an outcry on the social media platform accusing the 61-year-old of racism, with Markle’s family of African American heritage.

Baker claimed his tweet was simply meant to refer to the baby’s prospective affluent lifestyle as part of the royal family, but the BBC took a dim view and immediately removed him from his position as a radio host with the broadcaster.

“This was a serious error of judgment and goes against the values we as a station aim to embody. Danny’s a brilliant broadcaster but will no longer be presenting a weekly show with us,” was how the BBC delivered the news.

Everyone had an opinion – whether there was intent or not – but the fact is that, in 2019, you simply cannot post content like that. And it probably doesn’t help that Baker had previously called BBC bosses ‘pinheaded weasels’ back in 2012 for axing his BBC London radio show.

The 61-year-old isn’t the first sports broadcaster to have gotten the sack for making a huge gaffe, as this rogue’s gallery attests.

In their defence, if we can call it that, Andy Gray and Richard Keys are sports presenters from another era.

No, you’re right, there is no defence for the comments they were heard making in reference to a female assistant referee while working for Sky Sports.

It happened back in January 2011, when in conversations that took place off air the duo made sexist comments about Sian Massey, suggesting that ‘women didn’t know the offside rule’.

“I can guarantee you there’ll be a big one today. Kenny [Dalglish] will go potty,” Keys reportedly said before Liverpool took on Wolves.

The pair had previously made a series of sexist comments to Jamie Redknapp about a former girlfriend, while Gray was alleged to have made lurid remarks to former Sky host Charlotte Jackson.

They were sacked in due course, and not without time given the length of their rap sheet.

It would be ageist to suggest that it’s broadcasters of a certain vintage who wind up making offensive and unacceptable comments on air.

But there is a theme developing, with Ron Atkinson – also in his 60s at the time of his indiscretion – guilty of one of the most disgraceful acts of unforgivable behaviour in TV history.

Big Ron, the former Manchester United and Sheffield Wednesday manager, was working as a pundit for ITV covering a Champions League tie between Chelsea and Monaco.

The game featured an inconsistent performance from the Blues’ Marcel Desailly, who made a catalogue of errors.

But Atkinson went way beyond when he referred to the Frenchman with a racially derogatory term after the game had finished, assuming that the studio microphones had been turned off.

The 65-year-old went on to make an apology and resigned immediately, but there was no way he could come back from his comment and he hasn’t worked in football since.

Rodney is a Plonker 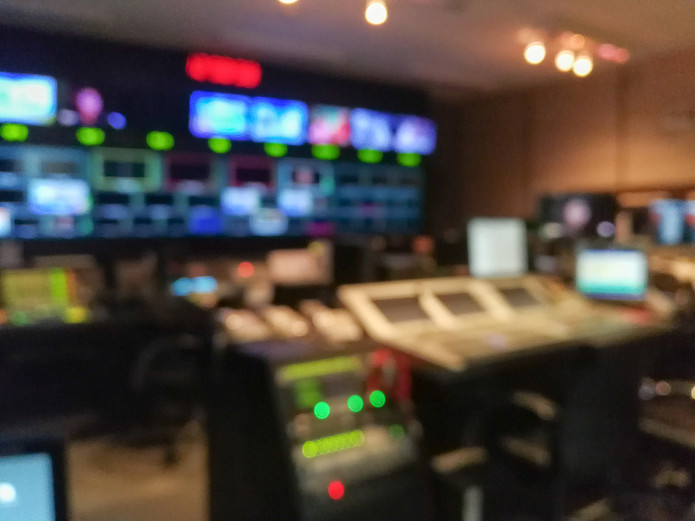 The culprit this time is Rodney Marsh, the former footballer who was sacked from the broadcaster in 2005 for a rather ill-timed comment.

He was a guest on the phone-in debate show You’re on Sky Sports, when the topic of David Beckham potentially signing for Newcastle United came up in conversation.

Marsh, without a beat, replied that Beckham wouldn’t join the Magpies after ‘what the Toon Army did in Thailand’.

The comments came just a matter of days after a devastating tsunami in the country killed nearly 200,000 people in the area. Marsh has not been invited back on Sky since.

Pards Gets the Boot 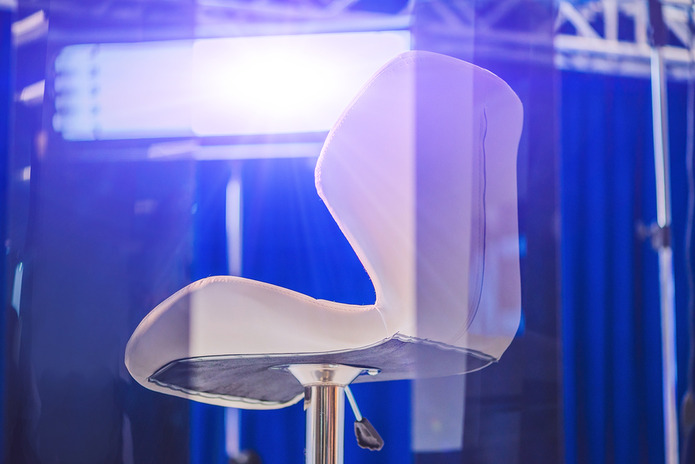 While he wasn’t sacked as such, it is noticeable that Alan Pardew has not been invited back on Match of the Day nor Sky Sports as a pundit since an incident on air a couple of years ago.

Pardew was the in-studio guest and was analysing a game in which he claimed Michael Essien ‘absolutely rapes’ Ched Evans.

Evans, you will recall, was the former Sheffield United frontman who was wrongfully accused of rape. He was acquitted in 2016 following a re-trial.

Some may cut Pardew some slack here – the ‘rape’ he refers to is Essien getting the better of Evans in commonly used football parlance – but clearly the timing nor the intonation are what is required from a TV pundit. 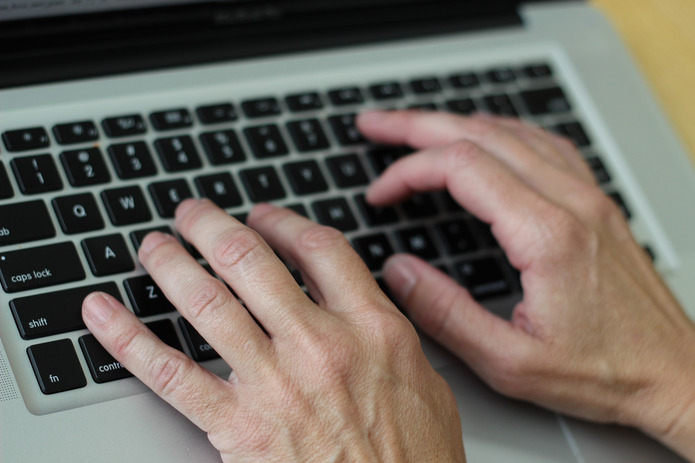 These days everyone has a platform to air their views, no matter how controversial or disgraceful.

Former BBC Sports presenter Jerome Quinn’s comments, posted anonymously on a forum, were arguably an opinion he honestly held, it’s just that he probably would have been better off not getting caught.

He was found to have criticised BBC Northern Ireland’s Gaelic football and hurling coverage, on which he worked, in a string of comments posted under an alias.

But word somehow got out that it was in fact Quinn who was responsible, and he was immediately sacked for gross misconduct.

The Irishman took the Beeb to an industrial tribunal, claiming he was sacked due to a ‘Protestant and British prejudice’ within the organisation, but his claims were thrown out.

Previous Post: « Why Do Sports Stars Like Jesse Lingard Keep Messing Up on Social Media?
Next Post: Mongolian Sumo Hakuho Sho Confirmed as One of the Greatest Sports Stars of All Time »