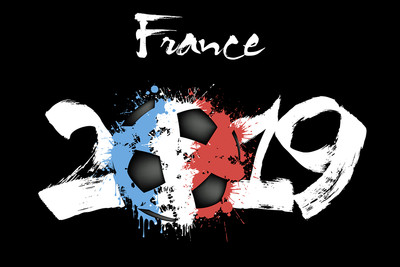 When France kick off the Women’s World Cup 2019 on Friday against South Korea, they do so with something of a target on their backs.

The host nation has never won this competition in its 18 year history, and yet they enter this edition as the joint favourite with the bookmakers alongside that perennial contender for gold, the USA.

There have been seven renewals of this tournament and only once has the host nation gone on to lift the trophy, so the history books – as well as the weight of expectation – may just count against Les Bleus.

This is likely to the best Women’s World Cup in history, with 24 teams from around the globe battling it out for the prize. The standard of the women’s game is improving year on year, and so too is the demand for it: tickets for the final at the 49,000 capacity Parc des Princes have already sold out.

The US and Germany will expect to be there given their tradition in this competition, winning five of the seven editions between them, but new faces are also expected to shine in 2019. England, fresh from victory in the SheBelieves Cup, are also primed to go far, as perhaps are the hosts and the Netherlands, who many have tipped to be dark horses for the title.

Will we see a new name on the trophy at the culmination of the Women’s World Cup 2019?

The competition will be played out across nine different French cities, from Le Havre in the far north of the country to Montpellier on the south coast. Some of these stadiums will be familiar: three of them were used in the Euro 2016 rotation.

In all 24 teams have qualified for the World Cup, and these have been seeded based upon their world rankings. France, as hosts, were added to pot one for the draw (they are the number three seeds anyway), alongside – in seeding order – the US, Germany, England, Canada and Australia.

They have been drawn in six groups of four, with the teams playing each other in the traditional round robin fashion.

The top 16 teams in the group phase – the top two in each of the groups, plus the best four third-placed teams – will progress to the knockout stages, where the tournament will play out in traditional fashion until the final in Paris on July 7.

And fans of such things will note that the draw will keep England Germany apart until the final, should they progress that far and both win their groups! 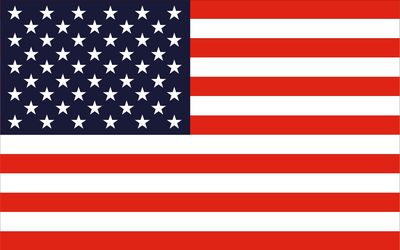 The USA are the joint favourites to successfully defend their World Cup crown with the bookies, but there have been signs of late that they aren’t perhaps the all-conquering force of old.

A below-par effort in the last Olympic Games was followed by a derisory return in the SheBelieves Cup on home soil, where they failed to win a game after being routed 1-3 by France in their opener.

One of the most obvious bonuses the US squad has is their experience. Carli Lloyd has won a staggering 271 caps for her country, while Becky Sauerbrunn, Kelley O’Hara, Alex Morgan, Megan Rapinoe, Tobin Heath and Christen Press have all surpassed the 100-cap mark.

They should progress through the group phase with ease, although be sure to watch their Group F clash with Sweden, who knocked them out of the Olympics. Former coach Hope Solo called the Swedes ‘cowards’ for their defensive approach, a comment which earned her a six-month ban from the game. That should add plenty of spice! 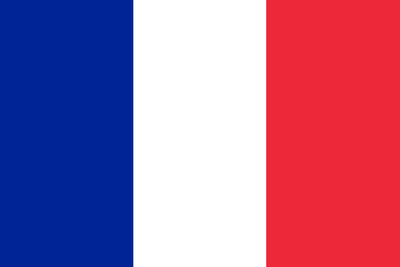 The US, of course, are tried and tested tournament winners, but sometimes there is a case to be made for the positive naivety of youth, and that’s why many fancy France to get the job done on home soil.

They thrashed the US back in January, and the spine of their team all play their club football together at the treble-winning Lyon, where they could well play their semi-final match.

But here’s a quirk of the draw: if both teams win their respective groups, the French and the US could meet in the quarter finals. If you are looking for a value bet, either of these teams arguably is it given their likely collision course. 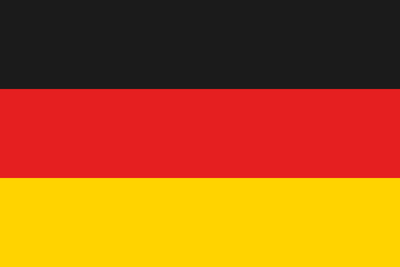 As we know from the male version of the sport, Germany can never be ruled out at the World Cup. As two-time champions, they know how to get the job done and in Alexandra Popp and Dzsenifer Marozsan they boast one of the best attacking pairings in the game.

But new head coach Martina Voss-Tecklenburg has only managed this German side on four occasions up until now, so is this a team currently in a transitional period? 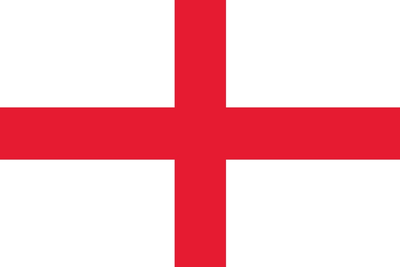 And how about England? Semi-finalists in 2015 and at Euro 2017, the Lionesses showed their class by winning the SheBelieves Cup against the best teams in the world, not losing a single game along the way.

This is a side that has plenty of big tournament pedigree now, and with many of the squad now plying their trade professionally their standards both in technical ability and fitness levels continue to rise.

We’ve been here before, of course, in feeling the buzz about an England team prior to a World Cup, but these Lionesses truly are one of the most likely champions.

The Netherlands too are respected after ending Germany’s dominance of the European Championships in 2017, while Norway are notorious for the player who doesn’t play for them as opposed to those who do: Ada Hegerberg, the Ballon d’Or winner who scored a hat-trick in the Champions League final, continues her protest against the country’s football federation by refusing to play for her national side.

The Players to Watch 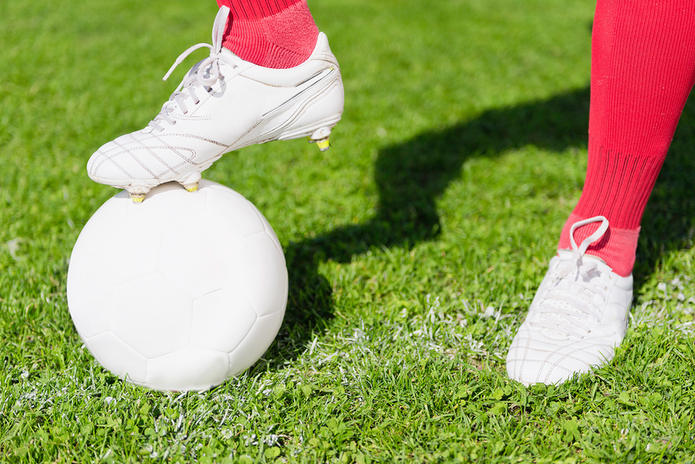 When women’s football was in its growth phase, it needed a marketable star both on and off the pitch.

Step forward Alex Morgan, who burst onto the scene as a 22-year-old when helping Western New York Flash win the league title and appearing in the US’s World Cup team of 2011.

She is a World Cup winner, an Olympic gold medallist and remains joint captain of the USA team to this day, scoring 101 goals in her 163 caps to date. Morgan made history when she became the first player to feature on the cover of the FIFA video game series, and she will be looking to do so once more in France by lifting yet another major trophy.

The French are expected to do very nicely in this competition, and the heartbeat of their side will be the metronomic midfield maestro Amandine Henry.

She played a pivotal role in Lyon’s Champions League win – her fifth triumph in the competition overall – to go with her triumph in the SheBelieves Cup of 2017, and confirmation of her brilliance came at the 2015 World Cup, when she was named in the All-Star Team.

An outstanding passer of the ball, Henry may not grab the headlines but she is the archetypal ‘player’s player’.

Alexandra Popp will be expected to fire Germany to glory, but providing the ammunition will be the creative midfield talents of Dzsenifer Marozsan.

The 27-year-old is an Olympic gold medallist, a European Championship winner and a Champions League, erm, champion already, and such success is no coincidence. She is regularly voted amongst the world’s best players, and scored the opener in the Champions League final back in May for her side Lyon.

One of the reasons that England are so well-fancied for glory is their litany of attacking talents, and yet it’s a defender – Lucy Bronze – who takes many of the plaudits.

The 27-year-old was part of that Lyon side crowned Champions League winners, and that sits nicely alongside her trip of WSL triumphs.

A former BBC Women’s Footballer of the Year, Bronze is widely recognised as one of the best defenders on the planet.

And finally, keep an eye out for Marta, the brilliant Brazilian who might just be playing in her last World Cup.

The 33-year-old may never have tasted glory on the major stage – she’s a losing World Cup finalist and an Olympic silver medallist, but the respect she has among her peers is obvious.

A six-time FIFA World Player of the Year and the leading all-time World Cup goalscorer, Marta has earned the nickname ‘Pele in a skirt’ by no less a judge than the great man himself!