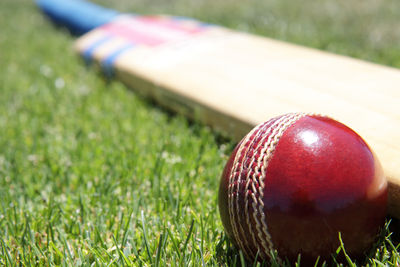 Cricket’s boring, so they say.

That’s the view of those who have had to sit through a nondescript county game played in front of one man and his dog, but a World Cup final between two evenly-matched teams in front of a rapt Lord’s crowd is always likely to serve up a humdinger.

And boy, did England vs New Zealand deliver on Sunday!

This was a contest that had it all, with much of the excitement coming as England closed in on the Kiwis’ first innings total.

There was Ben Stokes holing out to Trent Boult on the boundary, only for the New Zealander to inadvertently step back onto the boundary cushion, before a throw in from the rope incredibly hit the diving Stokes’ bat and cannoned away for four runs – that was a once in a decade scenario, and it just so happened to occur in the final few overs of a World Cup final.

In the end, the scores were tied and so the contest went to a Super Over – cricket’s equivalent of a penalty shootout.

And it was here that England just about held their nerve, with the Kiwis just failing to scramble back for a second run to ensure that Eoin Morgan’s men won by the finest of margins.

It was tense, breathless stuff, and the ECB’s decision to allow Channel 4 to show the match on free-to-air TV will surely prove to be a masterstroke with a whole new generation getting into the sport on the back of this wonderful Sunday.

But just how exciting was this World Cup 2019 finale in the wider scheme of cricket? Here’s some of the contenders for the title of the sport’s most thrilling matches.

The last time England hosted the World Cup there was a similarly epic ending to a big game.

This time it was a semi-final match between Australia and South Africa at Edgbaston, where the Aussies had compiled a competitive but gettable total of 213.

The South African reply meandered along – at one point they were favourites, the next the likely loser – until the very last over brought together big-hitting Lance Klusener and Alan Donald at the crease.

Needing nine to win, Klusener hammered the first ball of Damien Fleming’s over through the covers for four, and the Proteas looked set to book their place in the final.

And that was especially the case when Klusener blasted another boundary with the next ball, meaning that South Africa had four balls to hit just one run.

They surely couldn’t fluff their lines from here….but the nerves were kicking in, and Donald was nearly run out off the third ball of the over.

On the fourth, Klusener hit the ball down the ground and set off like a man possessed, but Donald – for reasons unknown – stood unmoved at the non-striker’s end.

Eventually he set off, but the throw in from the Aussie fielder is a good one and the bails are off – the scores are tied, but because Australia won their group game against South Africa they proceed to the final.

There’s no Super Over here….but my how South Africa needed one.

Arguably the greatest Ashes series in history was given a kickstart by the jaw-dropping scenes of the second test at Edgbaston.

The Aussies’ riposte was a decent one at 308, but with a 100-run deficit and knowing they would bat last on a wearing pitch, England were red-hot favourites to secure victory.

But they hadn’t accounted for Shane Warne, whose clever bowling accounted for six English wickets and gave them a chaseable 282 to get.

By hook or by crook, the Aussies got to 220/9 with Brett Lee and Michael Kasprowicz at the crease.

They kept chipping away and managed to get all the way to 279; the Aussies were now odds-on favourites with the bookmakers.

But Kasprowicz managed to glove a rising ball from Steve Harmison down the legside to Geraint Jones, and the celebrations that sparked the unlikeliest of England victories could be heard across the land.

Here’s another spectacular run chase where this time the tea batting second just fell short of the mark.

Australia were the reigning world champions and undoubtedly the best side on the planet, and they had dominated India in a one-sided ODI series on the sub-continent.

They went into this fifth ODI in typically brazen fashion, rattling up a total of 350 from their 50 overs; a sizeable figure which had never been chased down before.

Step forward Sachin Tendulkar, Indian hero and one of the best batsmen to play the game. He cut, drove and pulled the ball to all parts, and while wickets fell about him the ‘Little Maestro’ kept his cool.

He amassed an incredible 175 before falling to Clint McKay, but unfortunately for the Indians it wasn’t quite enough as they were bowled out for 347 with two balls of the innings still left to go. 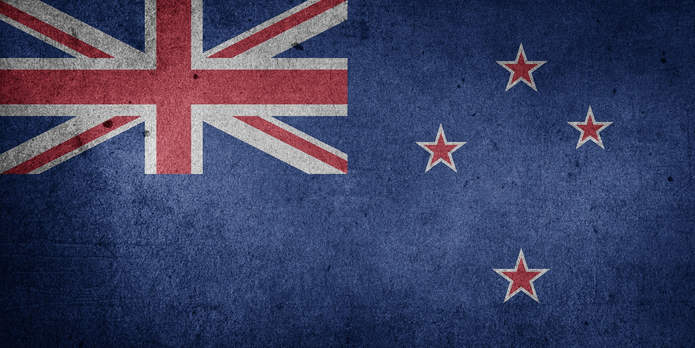 Another tense semi-final that went down to the wire….and once again the South Africans were left wanting.

This time it was New Zealand who came out on the right side of things with Grant Elliott and Corey Anderson showcasing a brilliant, nerveless display of ball striking.

The Kiwis had bowled first, with South Africa amassing 281/5 – subsequently revised to 298 in 43 overs due to rain.

That would take an almighty effort to chase down, and at 149/4 the New Zealanders almost looked dead and buried.

But Elliott and Anderson got them close, and the contest entered its final over.

With two balls to go, the game was still very much in the balance….but Elliott hammered Dale Steyn to the fence to secure a World Cup final berth for the Kiwis and deliver yet more heartache to the South Africans. 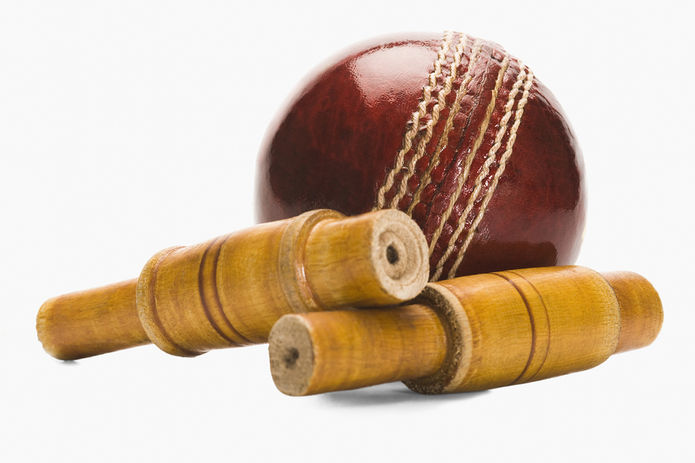 It was the game that led to the Ashes series as we know it today.

The first test at the Kensington Oval was said to be so nerve-racking that one spectator died of a heart attack, and another ‘bit through the handle of an umbrella’ according to journalists of the time.

After three low-scoring innings in which ball dominated bat, England needed to chase down just 84 to tie up the first match of the series.

But the Aussie pace bowlers – most notably Fred Spofforth with seven wickets – tore through the England batting line-up, and the Three Lions were dismissed for just 75.

The Sporting Times proclaimed ‘the death of English cricket’, with the ‘body’ cremated and the Ashes taken to Australia. The series of the same name was born….

Previous Post: « Use of the Whip in Racing Under the Microscope After Charlie Fellowes’ & Hayley Turner’s Admissions on Deterrents
Next Post: Why Punters Should Be Keeping an Eye on Derby Winner Masar’s Breeding »