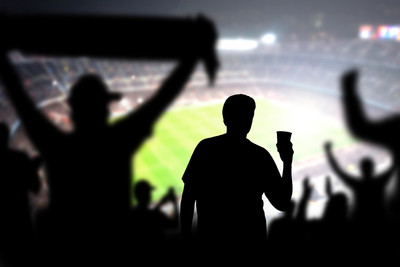 Talk about going from the sublime to the ridiculous.

Having just won the UEFA Super Cup, courtesy of saving the decisive spot kick from Tammy Abraham, Adrian was naturally on cloud nine in just his second appearance as a Liverpool player.

But he was brought swiftly back down to earth, literally and metaphorically, when a fan, who had somehow evaded stewards and got on to the pitch, accidentally crashed into the goalkeeper and sent him flying.

It was the sort of scene that would normally be laughed off, but Adrian suffered a damaged ankle in the collision and is now rated as doubtful for the trip to Southampton – not ideal with Alisson also on the treatment table.

It was a good-natured pitch invasion gone wrong, and these things happen, as this list of the most random, bizarre and rib-tickling pitch invasions attests.

Football is, by its very nature, a sport that facilitates moments of high passion and outpourings of emotion.

Perhaps, you might argue, Ivan Savvidis – the president of PAOK – took things a little too far during his side’s encounter with AEK Athens.

Watching his team have a late goal disallowed, Savvidis entered the field armed with a handgun.

Quite what he had in mind is anybody’s guess, but he was soon accosted by police and security who had, well, bigger guns at their disposal.

PAOK forfeited the game, were docked three points and the Greek Super League was suspended for two weeks as officials tried to get their heads around what the heck had happened. 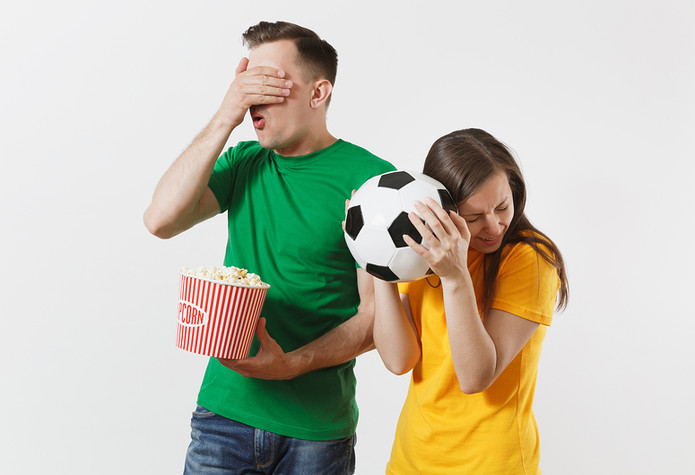 Streakers have been ten-a-penny at sporting events through the years.

Usually, it might be an individual that has imbibed too much of the good stuff and has decided, with their impaired thinking, that whipping their clothes off and entering the field of play is, somehow, a good idea.

Other times, people streak simply for publicity: Kinsey Wolanski, the blonde who invaded the pitch at the Champions League final in 2019, is said to have earned more than £3 million for herself and the company she was ‘representing’.

Rarely is a streaker used as a weapon, but that’s a tactic that Dutch second division outfit Rijnburgse Boys utilised.

Their fans paid an adult entertainer, wearing nothing but a smile (and a pair of socks, obviously), to get onto the pitch during their game against AFC in an attempt to put their opponents off their stride and lose concentration.

How to Impress Your Ex

Imagine the scene: your partner has just told you that they want to end your relationship.

Gutted, you try and think of a grand gesture to get them back on side. From flowers and chocolates to a nice meal out or a holiday, there are options at your disposal.

Of course, you could also maniacally daub ‘dreams come true’ on your favourite hoodie and encroach onto the field of play in an FA Cup tie.

That’s the option John Dynes plumped for, donning the garment and getting onto the pitch as Eastleigh hosted Bolton Wanderers. To make matters even more eye-catching, he got into the Bolton box and managed to fire the ball home.

Impressive? Dynes’ partner certainly would have sat up and taken notice….until he slipped over on the damp turf and was immediately arrested.

However, when Salisbury City and Chester met in the Vanarama National back in 2013, there was an unplanned display from above.

A parachutist, taking part in a nearby charity event, was blown off course, and he had to make an emergency landing to prevent himself coming a-cropper.

Fortuitously, there was a wide open football pitch nearby….but it just so happened there was a game going on at the time.

After patting down his open parachute, the mystery individual walked off the pitch to some cheers and a general sense of ‘what the hell has just happened?’

Previous Post: « Will Bury FC Ever Play Again? Financial Woes Worsen for The Shakers
Next Post: Football Clubs That Have Gone Bust »