It’s almost sacrilege that a football club with more than 125 years of history can go to the dogs simply because of a chain of incompetent owners who have no interest in preserving its status as a bedrock of the local community.

And so, sadly, that’s the reason that Bury FC have been expelled by the EFL for the 2019/20 campaign.

Unfortunately, more bad news could be yet to come as without investment from somewhere, the Shakers will have to be liquidated.

In that scenario, the football club and all of its related business will essentially ‘die’, meaning that Bury FC is no more at any level of the game.

It’s a tragic fate which has befallen English clubs in the past such as Maidstone United and Aldershot, who have since painstakingly climbed back up the league ladder as a closely linked ‘phoenix’ outfit.

And it’s a fate that might just have befallen Bolton Wanderers, another proud old Lancastrian club, had they not been bought out ad saved earlier in the week.

So what happens now to Bury FC, and can we ever expect to see them back in the Football League?

What Happens to Bury’s Players? 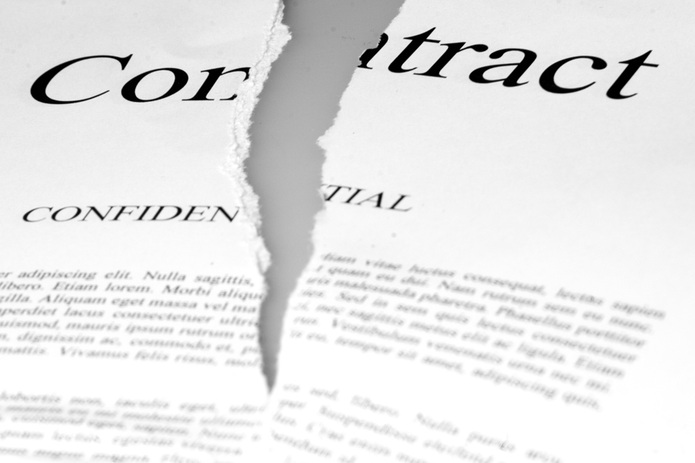 As per the PFA’s rules in such situations, the contracts of the Bury players have now been torn up ad they are allowed to join another club as a free agent.

In truth, many of the Shakers’ squad have already left the club, with just four senior contracted players remaining at Gigg Lane.

Sadly, there are 16 youngsters on scholarship contracts, who have been training every day and also continuing with their education. The PFA has also confirmed that they can join new clubs, with their studies continuing at an institution near to where they settle.

“We’ve made loans to players, we’ve made 50 per cent loans of their wages to help keep them going with their mortgages and their bills.

“We’ve got to see all these players can get clubs. There are no restrictions, there is no compensation due.

“For the scholars, they’ve got to keep their education program going and they should be able to join another club even though they’ve reached the maximum number of scholars as a special provision, because their welfare is particular important.”

It seems as though Capital Finance has the legal right to the stadium, but there is a covenant put in place by Bury Council that protects Gigg Lane and rules it has to be used for sporting purposes – it’s unlikely that it will be sold to a property developer, for example.

The problem is that the £3.7 million would have to be paid for Capital to release the mortgage, and so the situation has reached something of an impasse.

Ironically, it was such a costly overhead that put off one potential consortium from launching a rescue bid for the club.

As for the future, it would seem that if Bury attracted a rich investor they could buy their ground back, or more likely is that another nearby sports club will move into the stadium temporarily and pay rent to Capital Finance.

How Will Bury Pay Back Their Creditors? 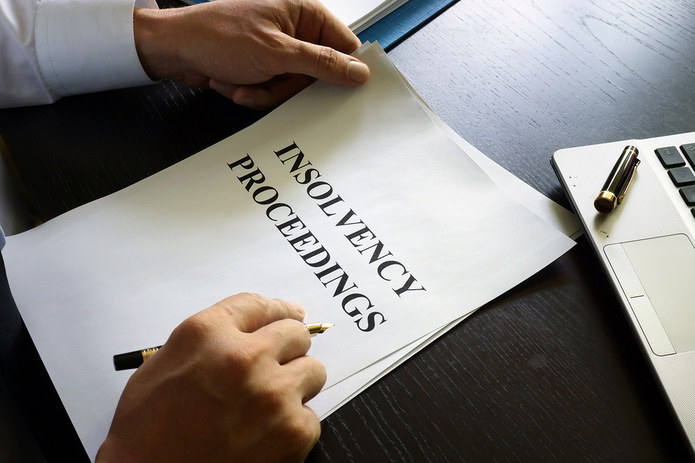 When any entity enters into a company voluntary arrangement (CVA), they declare that they cannot pay off their debts without some kind of restructure.

With the CVA now a dead duck, a liquidator will be appointed that decides how best to pay back Bury’s creditors out of the non-existent funds that remain.

One of the first sets of creditors that you hope the liquidator pays back are the supporters, who have forked out good money for season tickets that they clearly won’t be able to use this term now.

The main creditor is a mysterious company called RCR Holdings, formed as recently as July 16, 2019, but who Bury somehow owe £7.1 million on July 18, 2019. For legal reasons, let’s not say too much about that….

The HMRC is also owed in excess of £1 million after Bury’s owner Steve Dale was unable to pay NI and PAYE contributions like any employer legally has to.

Will Bury FC Continue as a Phoenix Club? 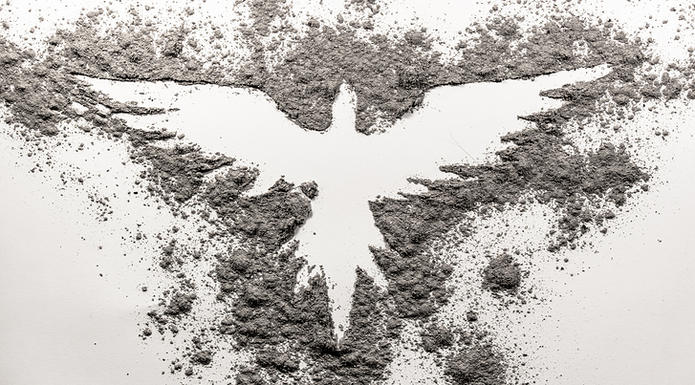 Typically in these situations, the football club doesn’t die.

Instead they emerge like a phoenix from the flames with a new name, a new set of players and, in many cases, a new home.

There have been plenty of success stories and models for Forever Bury, the club’s supporters trust, to follow. Aldershot, Maidstone and AFC Wimbledon have all built from the ground up, as have storied outfits such as Chester and Halifax. Even in their darkest hour, Bury fans have to remember this is not necessarily the end of their beloved football club.

If there was to be a new club formed from the ashes of the old Shakers – let’s say for the sake of argument called AFC Bury, then the FA would decide at which level of the pyramid the new outfit would start at.

Several relegations is the norm, and so it’s likely that ‘AFC Bury’ would return somewhere in the Northern Premier League in time for the 2020/21 campaign if they can get a new club formed in time.

Whether they would get to play at Gigg Lane remains to be seen, however.

Could the EFL’s Decision be Overturned? 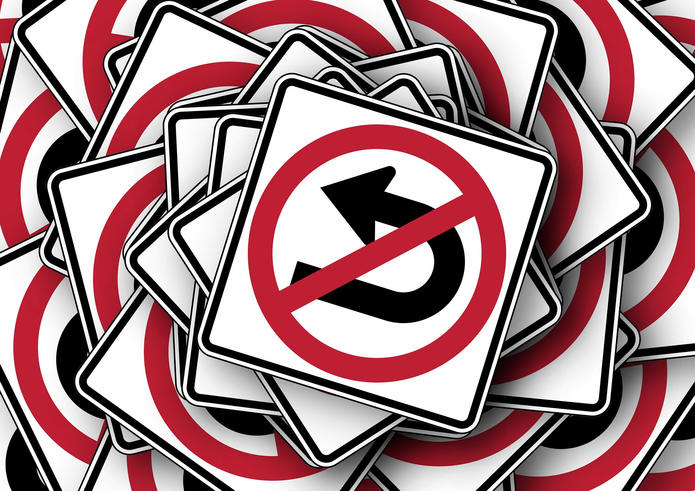 Let’s not get anybody’s hopes up here, but a £7 million takeover bid – posted after the EFL’s Tuesday deadline – apparently remains on the table.

The prospective new owner, whose identity remains anonymous, does not need to pass any further due diligence assessments.

And now Bury South MP Ivan Lewis is hopeful that the EFL will meet with the bidder to resolve the situation.

For now, this tragic cautionary tale of the ugly side of the beautiful game continues….

Previous Post: « The World of eSports Rocked by CS:GO Australian Match Fixing Arrests
Next Post: Is Mike Ashley’s Time at Newcastle United Coming to an End Amid Sports Direct Woes? »