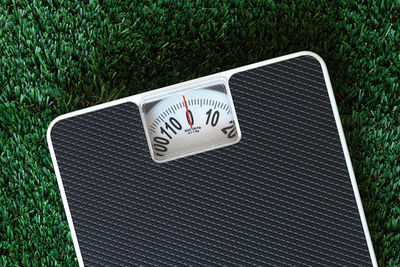 November sees the annual International Conference for the Health, Safety & Welfare of Jockeys, which is held in Dubai and typically attracts a wide variety of the sport’s key players.

The 2019 edition witnessed a presentation from Dr George Wilson, a sports scientist at Liverpool John Moores University, who made the extraordinary claim that British racing needs to increase the minimum weight of jockeys by at least 7lb to protect riders from a series of health problems.

Either that, or racing should ‘change the jockeys’ that owners and trainers employ, according to Wilson in his landmark talk. 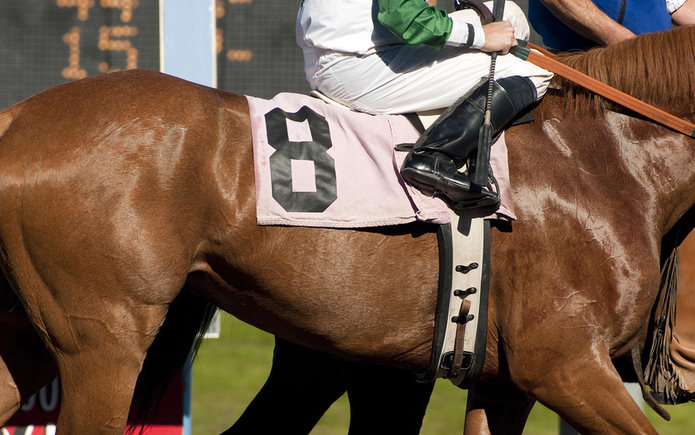 The professor introduced the findings from a new study of flat race apprentices, which revealed that only two out of a group of 67 were able to make the minimum of 8st in order to claim their weight allowance.

“When we looked theoretically at getting the first group of 26 apprentices down to the lowest possible level of body fat, around 2.5kg, still only one could make the minimum weight,” Wilson said.

“You can’t basically get any lower. The lowest body fat you can get active athletes down to is about 5kg, and the lowest we’ve seen among 350 jockeys who have come to John Moores in the last ten years was 3.7kg. So, when you do the maths, you’re asking these jockeys to do something that is virtually impossible.”

So what is his prescribed solution? Based upon the data found in his and his colleagues’ research, Wilson claims that for a recommended body fat level of 5kg a compromise in a rise of the minimum weight of jockeys to 8st 7lb – similar to that in Australian racing – is essential.

And to ensure the best chance of that occurring, he also believes that the height of new apprentices should be capped at 5ft 4in.

It’s interesting to note that the BHA’s chief medical adviser, Dr Jerry Hill, contributed to the research. He said:

“Looking at weights in isolation may not be the whole answer.

“We have to look at overall policy and examine all aspects of a jockey’s lifestyle and working practices, while also bearing in mind where we are going to draw our future jockeys from.”

Keeping the Weight Off 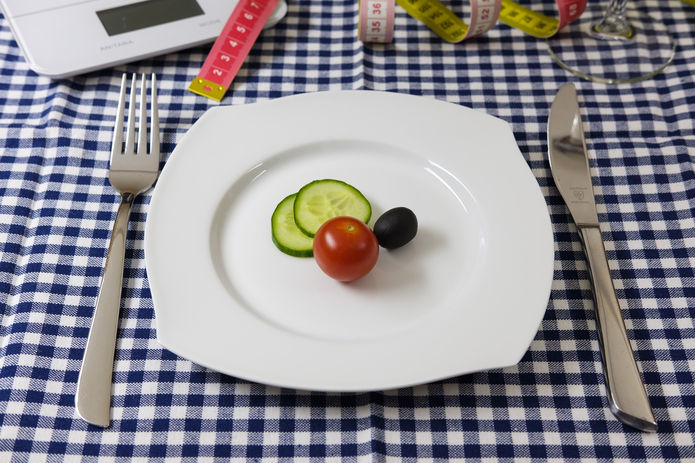 Professional boxers speak of the physical toil of ‘making weight’, be it fasting, workouts while dressed in bin bags or – in extreme cases – forcing themselves to vomit.

For the most part, boxers only have one bout every six months or so; for jockeys, this struggle is an ongoing, sometimes year-round, pursuit.

It’s no wonder that the physical and mental wellbeing of jockeys continues to come under the microscope, with associated problems – drug use remains an issue in the industry – only compounding matters.

From a physiological perspective, both boxers and jockeys may have to cut corners to make weight – but as soon as a pugilist has tipped the scales at the required rate, he or she is then able to rehydrate in time for their fight.

Not so jockeys, who are unable to really eat or drink after weigh in for fear of going over their post-race weight limit.

It won’t surprise you to note that the jockey community has come up with a variety of creative – and, at times, disturbing – ways to make their weight.

Fasting and calorie restriction are two of the most common, but laxatives are also commonly used by riders to shed some quick pounds.

In his book, aptly titled ‘A Weight Off My Mind’, jockey Richard Hughes wrote about his own use of ‘piss pills’, or diuretics in scientific terms, to help shift fluids. The outcome, Hughes writes, is that they would ‘suck out every last drop of energy from your body’.

And, of course, the process of ‘flipping’ – or forcing yourself to be sick, in layman’s terms – remains commonplace in the industry.

The Physical and Mental Toll of Making Weight

The pressure to keep the weight off to maximise racing opportunities can trigger a number of physical and mental health problems. The BHA ran a series of tests back in 2017, and they found that 30% of male flat jockeys had reduced bone density – which may help to explain the high number of bone breaks and fractures that jockeys experience.

The same investigation also found that they have a higher body fat ratio – as high as 14% – than many other weight-related disciplines, including boxing, where the target category had roughly 8%. That just goes to show how dangerous and unnatural it can be for jockeys to make their weight.

It’s not hard to see where the problems come from. The Professional Jockey Association guidelines suggest an intake of just 1,500 calories per day for men to maintain their riding weight, compared to 2,500 for the average adult male.

It’s not just the physical problems that concern either. In another study from the team at John Moores, they found that consistent calorie deprivation among jockeys led to ‘abnormal mood profiles’, which could manifest itself in obvious or latent mental health problems.

That has been confirmed by racecourse doctor Phil Pritchard, who said:

“On my introduction to the jockey world I was astounded. I walked into the changing room and the jockeys had no help whatsoever.

“I came from rugby, an industry of healthy, fit individuals, but nutrition and exercise was non-existent in racing. That was in 1985 and it hasn’t improved. No other sport leads a sportsman to depression more than racing.”

The BHA has identified the problem before, increasing the minimum riding weight for flat jockeys by some 2lb back in 2012. Hopefully, they are listening to those in the know in 2019, too.

Previous Post: « Rugby Salary Cap vs Financial Fair Play: What Is the Difference, and Which Is Stricter?
Next Post: Sport’s Worst Ever Excuses: Part 2 »