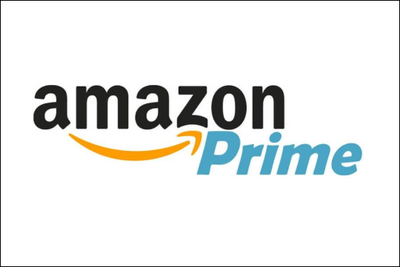 There was a world first in December as far as Premier League broadcasting goes, with Amazon Prime enjoying exclusive rights to stream 20 matches in the English top flight – including the much-loved Boxing Day fixtures.

It is notable for a number of reasons. Supporters can watch their team – or whichever game they way to watch for that matter – with all fixtures broadcast simultaneously.

And, since BT Sport came along, it is the first time that they and Sky Sports have had their monopoly on Premier League matches contested.

It is also the first time since Sky acquired the exclusive rights in 1992 that football fans are able to enjoy free Premier League broadcasting, with anyone able to take out an Amazon Prime trial without a penny needing to be spent.

This clearly wasn’t a token gesture from the retailer, either. They employed a team of 43 hosts, commentators and expert pundits, including Alan Shearer and Thierry Henry, to drive their content and brought in a number of tech wizards to help stave off the glitches that derailed their US Open tennis coverage.

And no the question, which will have Sky and BT quaking in their boots given their relatively meagre means, is will Amazon launch a full-on assault to capture more matches in the future?

What is the Current Premier League TV Deal

In a first, the brand decided to offer out three different types of package to interested parties, breaking the Sky-BT duopoly.

All told there were seven packages of games featuring 200 individual fixtures per season, and Sky Sports paid more than £3.5 billion for four of them.

BT splashed out £885 million on its own haul of games, and that allowed other firms to throw their hat into the ring for the remaining packages.

Most expected a number of different firms, from Netflix and Apple to Google, to try and win the rights, but in the end Amazon had almost free rein to enter the market uncontested.

Perhaps the lure of broadcasting Premier League games is on the wane; particularly with illegal streaming on the up.

Could Amazon Trump Sky and BT? 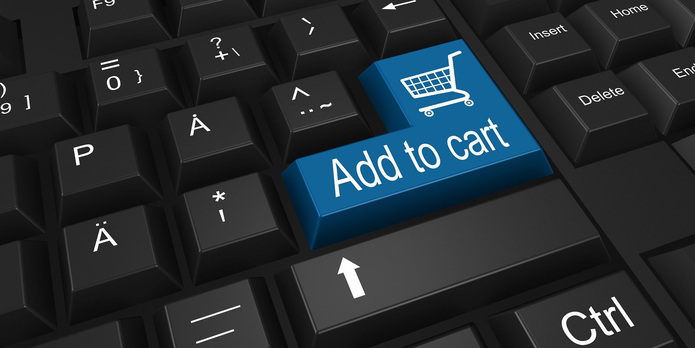 In many ways, the entry of Amazon into the market would be welcomed by the consumer.

After all, Sky and BT have enjoyed total dominance over the market in recent times, giving them carte blanche to impose price hikes seemingly on a whim.

In this initial experiment from Amazon, savvy viewers could choose between 20 live matches if they timed their Prime trial correctly.

The online firm has been increasing their sports content of late, and particularly football with the All or Nothing and Take Us Home documentaries featuring behind-the-scenes footage at Manchester City and Leeds United. A new doc featuring Tottenham is scheduled for the near future.

The Premier League rights deal could not be better times for Amazon, who get a whole bunch of Amazon Prime sign-ups around Black Friday, Cyber Monday and the Christmas sales. Forking out for the rights is known as a ‘loss leader’ in the business world.

Lest we forget, Amazon has some serious financial clout and could easily blow Sky and BT out of the water. Amazon turns over some £10 billion a year in the UK alone, and their head honcho – Jeff Bezos – is now the richest man on the planet, despite a rather costly divorce.

Of course, Sky in particular would not give up their rights easily – the Premier League is one of the main reasons Sports subscribers join in the first place, while without their own slice of the pie BT’s sports TV product looks something of a lame duck.

Would Amazon be willing to double their programming budget just to secure Premier League rights? Perhaps not, but if you needed any convincing that internet TV services are the future here’s two stats that will alarm the purists: Netflix has now overtaken Sky in the number of UK subscribers, while Sky’s number of subscribers continues to fall year-on-year.

It’s quite likely that a big change is coming.

Is Streaming the Future of Live Football? 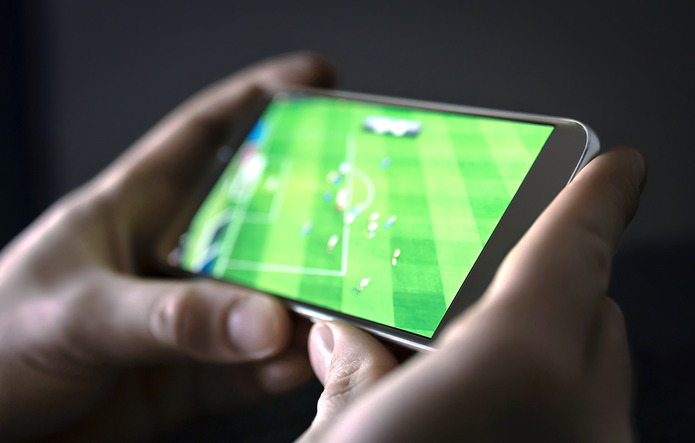 In 2022, which is the next time that the Premier League rights deal will be negotiated, the way we consume content may have swung even further away from the standard TV screen to phones, tablets and other mobile devices.

Standard TV sets will almost all be connected to the web too, so the days of satellite television are surely numbered.

You could watch Amazon Prime’s Premier League content via your Smart TV or Chromecast, an iPhone or iPad, Android devices, Amazon’s own Fire tablet, a Playstation 4 and other options, helping viewers to watch wherever they wanted to.

It’s thought that attendances at games will decrease as content becomes more readily available, with the Football Supporters’ Federation (FSF) concerned that ‘the number of broadcast games could have a negative effect on attendances by away fans in particular.’

It’s a fair point, but for a group of customers fed up of paying through the nose for a product that the broadcasters have treated as a cash cow for so long, anyone who comes along and disrupts this cosy market is more than welcome.