While medical professionals are still coming to terms with exactly what the coronavirus is and how it is spread, some basic guidelines have been released to a) hopefully stop people catching COVID-19 and b) ideally stop it spreading through communities too.

These advice points include avoiding close contact with people, avoiding social activities and spending too much time in public spaces, and staying away from events where large groups of people will be congregating – if these haven’t already been cancelled.

It’s a basic, common sense approach that will hopefully see the situation resolved in quicker fashion than otherwise, and prevent the UK from experiencing the same kind of death toll as China and Italy.

That said, when you consider the medical guidelines given, it still begs one question: why aren’t football and racing continuing behind closed doors during the coronavirus pandemic?

If the players/racing staff have not tested positive, then surely they can still perform their duties with no crowd present? 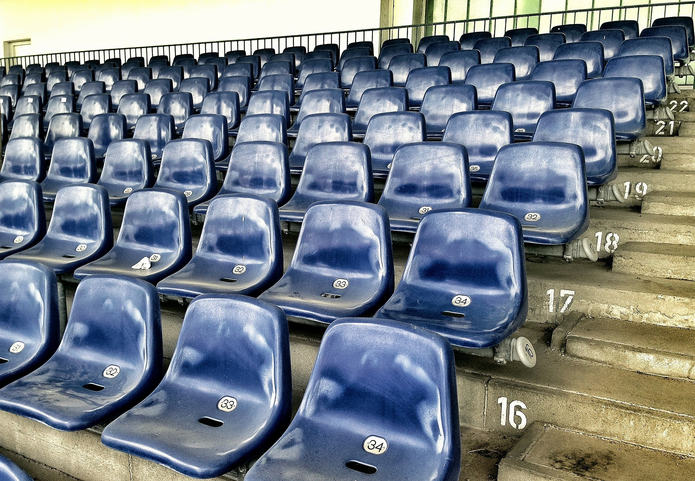 There has been a pretty much uniform lockdown on sport worldwide, although some governing bodies have given the green light for events to continue.

In Turkey, Australia and some parts of Eastern Europe, football continues – the Belarussian Premier League hasn’t even implemented a spectator ban as yet.

Horse racing is also continuing in Australia and Hong Kong, while the situation in the UK and Ireland is slightly more complicated (more on that shortly).

Some minor tennis, golf and snooker tours are also continuing behind closed doors, as are sports like basketball and ice hockey in Poland – a country which hasn’t been too badly ravaged by COVID-19. 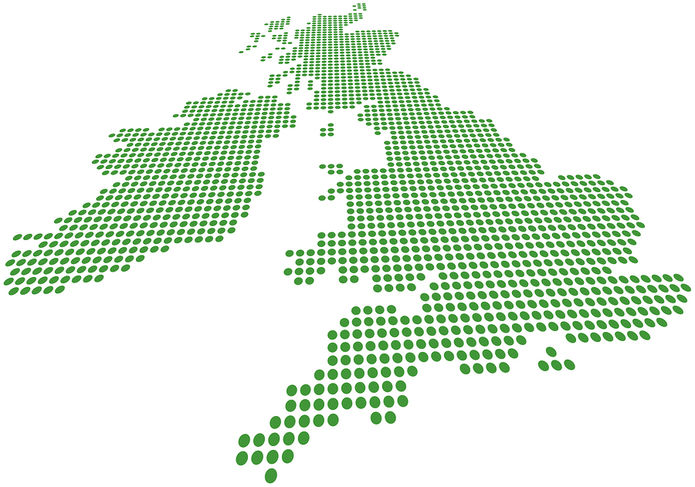 Although they are run by two separate authorities, it is still something of a surprise that officials in UK and Irish racing differ so markedly on whether to continue behind closed doors or not.

Horse racing in the UK was, for a time at least, allowed behind closed doors, although that position has since changed since the government ‘advised’ on it being banned. The Grand National has also been cancelled to allow medical resources to be freed up, should they be needed elsewhere.

However, Horse Racing Ireland has made their own unilateral to continue behind closed doors.

To help protect against financial losses and their impacts on job security and revenue, the HRI has agreed to continue racing behind closed doors until the situation dictates that they need a rethink.

There have been some caveats: only essential individuals (jockeys, trainers and stable staff) will be allowed on site – not even owners will be welcomed onto racing soil.

Only one meeting per day will be permitted too, with no evening racing for the foreseeable future. It does mean that horse racing will continue in Ireland behind closed doors until a higher governmental power deems it unsafe to do so. 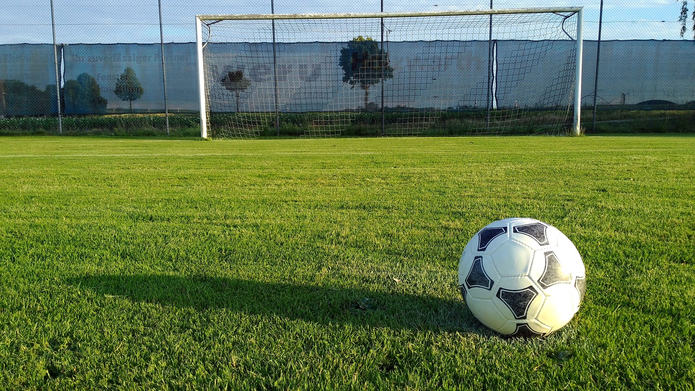 A squad of sixteen players, a manager and some coaching staff, a referee and two assistants and some medical professionals.

Everyone will have their opinion on whether that is too many people to be socially ‘undistanced’ or not, but for now football in the UK is on lockdown and it will remain that way until late April at the earliest.

The main reasons for that is to stop the spread of COVID-19 within the game, and the difference between football and racing is that coronavirus is already present in the beautiful game.

Players and coaches from all corners of the globe have tested positive, from Callum Hudson-Odoi and Mikel Arteta in England to Daniele Rugani and Blaise Matuidi in Italy and Eliaquim Mangala and Ezequiel Garay in Spain.

Could football still be going on behind closed doors? With a number of players testing positive, the only theoretical solution would be for everyone involved on a match day to be tested before being cleared to play – given that testing is still not available in local communities for ‘ordinary’ people, that would surely be met with uproar.

It’s a complex situation with no simple answer: in Turkey, where top-flight football continues, some players have gone on strike in response to the decision and John Mikel-Obi, the former Chelsea midfielder, has left Trabzonspor – such is his concern about the situation.

The Financial Impacts of Football Going Behind Closed Doors

Naturally, Premier League and Championship teams will survive the blackout given their financial strength.

However, there are concerns slightly lower down football’s food chain, and many involved in the game feel that the EFL’s £50 million rescue package will not go far enough to covering the losses of not being able to recoup gate receipts should UK football resume with no fans allowed.

The chief executive of Cambridge United, Ian Mather, believes that any bridging payments from the EFL may not be enough to keep the club running in its present form.

The U’s are apparently already looking at reducing staff numbers, and have even spoken of selling season tickets for the 2020/21 campaign imminently in order to get some cash in the coffers.

The situation is even more stark in non-league football, with National League chiefs confirming that they are not in a financial position to offer their clubs a bailout.

Dagenham’s managing director, Steve Thompson, has called upon the government to get involved to ensure these essential parts of the community are not left high and dry should football not resume any time soon.

“It is going to require government help,” Thompson said. “The biggest worry is that so many non-league clubs, not just in the National League, are integral parts of their community, the fabric of their community. It worries me if these clubs are lost, what will happen going forward.”

The situation is similarly bleak north of the border, with Scottish clubs also suffering from low cash reserves. One report claimed that the Scottish Premiership outfit Hearts can survive for just 15 more days based upon their account balance, and the Jambos have already confirmed that they have asked players and staff to take a 50% pay cut.

The problem clearly comes for clubs who rely on ticket money to secure their financial future. And that occurs even in leagues where there is perceived to be money sloshing about – in the MLS, for example, the teams receive so little in TV revenue that they have to field games with fans in order to survive. Indeed, it has been rumoured that some MLS clubs refused to play behind closed doors.

It may seem like the ideal solution for football fans stuck on the sofa at home to see games played behind closed doors, and it would accelerate the rest of the 2019/20 campaign being finished.

But for the clubs slightly lower down the pecking order, it could be a catastrophic move.

Previous Post: « The Financial Impact of Sporting Cancellations on the Betting Industry in 2020
Next Post: What Happens to Premier League Players Out of Contract on June 30th if the Season Goes On? »