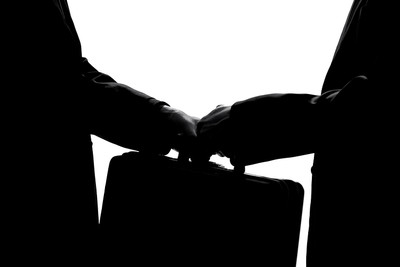 One of Britain’s most notorious narcotics kingpins and horse racing fraudsters Brian Wright has been released from jail after serving half of his 30-year sentence.

The Milkman, as he was known due to his ability to ‘always deliver’, sent shockwaves through the sport when it was revealed his firm, The Racing Organisation, was making significant yields based upon the inside information from a number of jockeys and stable workers, including the disgraced Graham Bradley.

When he wasn’t involved in one of the most significant fixing rings in horse racing history, the colourful Wright also ran a substantial drug empire, importing vast amounts of cocaine from Colombia to resell on British streets.

His antics eventually caught up with, and Wright was imprisoned at the maximum security Whitemoor Prison for a variety of offences in 2007. Having been arrested in 2005, he was deemed to have served half of his sentence and released in April.

The 73-year-old has been forced to relinquish his assets, thought to be worth more then £2 million, upon his release, and he will be forced to live in a bail hostel for the foreseeable future.

Speaking after Wright’s release, a spokesperson for the BHA said:

“He may make an application to lift the exclusion order from January 1, 2023 onwards, at which stage the BHA may review the appropriateness of the exclusion.” 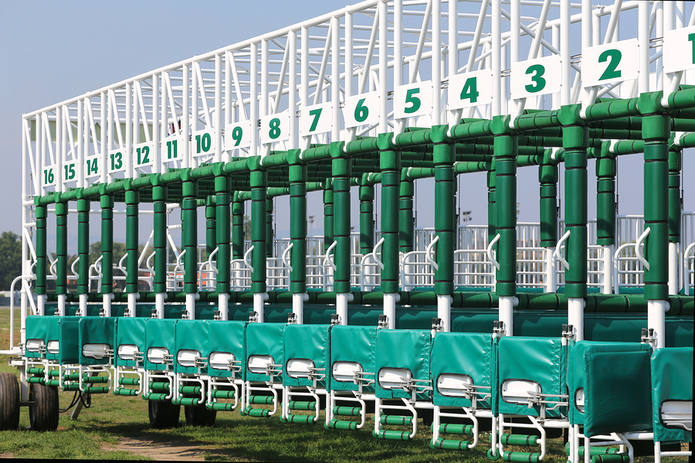 Brian Wright was one of the most active drug dealers of the 1990s, with a direct line to some of the most infamous Colombian cartels of the age.

To help launder his ill-gotten fortune, Wright became involved in horse racing, first by placing a number of mega-money wagers and latterly by becoming embroiled in a major fixing operation that shook the sport to its foundations.

The Racing Organisation was a consortium of five individuals – including Wright, former jockey Barrie Wright, Paul Shannon and Ian Kiernan – that preyed upon those active within the sport, pumping them for information in return for bribes (or threats when the money wasn’t considered enough). Those on board with the scheme included Graham Bradley, the National Hunt jockey, who was apparently wined and dined by the criminal fraternity in order to win him over.

The fallout from the scandal was enough for the British Horseracing Authority to tell Bradley he was no longer welcome to be involved in the industry, although he has now subsequently been given a trainer’s licence.

Wright was also an owner of horses, and despite not having a licence of his own it was latterly prove that he had been entering his own horses into races under the names of others. He also part owned a horse with comedian and TV presenter Jim Davidson.

He also oversaw further race fixing, doping more than 20 horses through his connections with the jockey Dermot Browne in 1990. Two of those affected were Norwich and Bravefoot, two red-hot favourites at that year’s St Leger meeting who went on to serve up understandably lethargic performances. 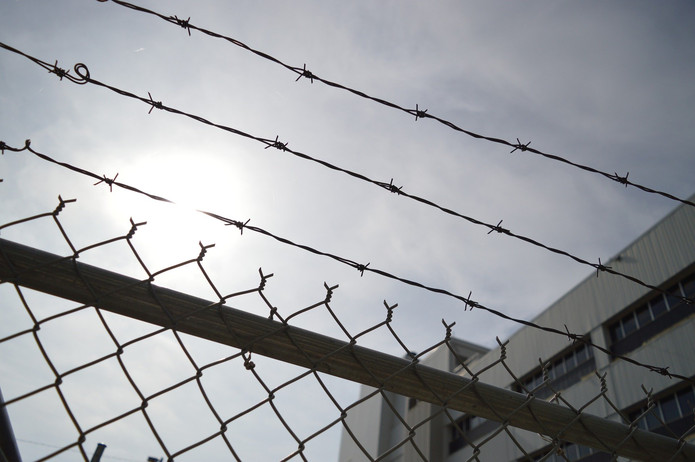 Born in Dublin, Brian Wright’s family would move to Kilburn in London when he was just a child.

Surrounded by an array of gangsters and shady types, Wright fell into the criminal underworld and began dealing drugs on the streets of the capital in the 1990s.

His status grew to the extent that he liaised directly with Colombian cartels, enabling him to import a higher quantity of drugs than any of his rivals. Indeed, his gang ‘The Wright Organisation’ crushed their competition and ran them out of business – it was later estimated that the firm has brought more than three tonnes of cocaine into Britain in little over two years.

A playboy on both sides of the Atlantic, across which his illegal cargo would be shipped in yachts, Wright purchased a string of properties across Europe, including a Spanish villa he dubbed El Lechero – which translates as ‘the Milkman’.

Criminal investigations into his organisation started to turn up the heat on Wright, who decided to move to northern Cyprus given that, at the time, the laws on extradition there were fairly protective of expatriates.

Back home, authorities were closing in on his empire and members of the Wright Organisation – including his own son Brian Jr and Paul Shannon – were arrested as part of a six-year investigation into their activities. The evidence the police needed came in Cork, where an old fishing trawler docked there and belonging to the gang was found to contain nearly 600kg of cocaine.

A further blow was dealt to the gang when their international trafficker, Hilton John Van Staden, was charged with drugs smuggling and imprisoned in 2002.

Wright stayed on the run until 2005, when the British and Spanish police combined to arrest him in Sotogrande, where he was living at the time, as part of an investigation aided by MI6 officials.

As he was led away, Wright held up a one-pound coin to his arresting officers. “A million to one I don’t get done,” he said. That was one bet he wouldn’t go on to win.

Previous Post: « What is The PDC Darts Home Tour & Will Players Be Able to Cheat?
Next Post: Newcastle United’s Saudi Takeover: Easy Money or Proof That Football’s Soul Has Died? »