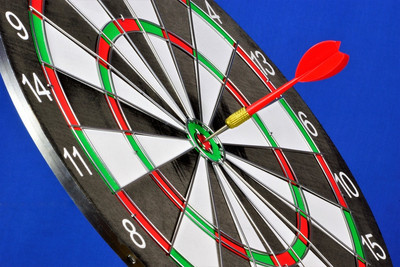 The hope is that all major sporting action will return to our TV screens this summer.

The Premier League have indicated June as their tentative return date, while the PGA Tour is also planning to restart in the same month with the first few tournaments played behind closed doors.

The Professional Darts Corporation has also confirmed their plans for the immediate future, with their own Premier League campaign set for a July return.

In the meantime, the current situation has forced the PDC to be creative in how they bring high quality darts to the masses.

The result of that blue sky thinking – the PDC Home Tour – kicked off on April 17 to bring some much-needed sport to the screens of fans around the world.

It’s a unique format that allows the players to confirm to travel and distancing rules and the like, while battling it out for some prize money in these tricky financial times.

If this inaugural edition proves a success, it could change the darts calendar for good. PDC chief Barry Hearn has already confirmed that if the format is a success he will roll out ‘darts at home’ to replace the Players’ Championship events, which typically take place behind closed doors in Wigan or Barnsley throughout the year.

How Will the PDC Home Tour Work? 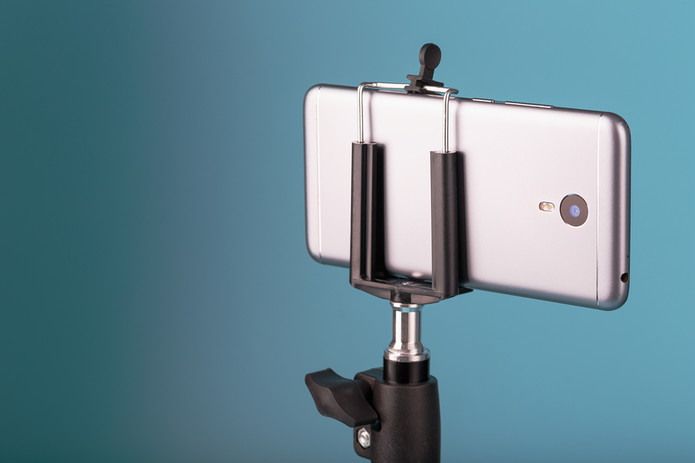 The PDC have ran a number of technical tests to ensure that the action can be live streamed smoothly and without a hitch.

They hosted a trial version of the Home Tour, won by Nathan Aspinall, and that went well and was met with a universally popular response.

The brand has also been able to learn lessons from other home darts tournaments going on at the moment, such as the Modus Icons of Darts and ‘A Night at the Darts’ events.

The concept behind the Home Tour is straightforward enough: each player, from the comfort of their own homes, will set up a mobile phone, tablet or laptop on a tripod to film their dartboard, with the action streamed via Skype. Each throws in turn as usual and calls out their score as they collect their darts.

There will be a scoreboard graphic on screen that is updated remotely, with commentary provided by the PDC’s Dan Dawson. The matches will be broadcast live, and for free, at the pdc.tv website, while some bookmakers are also carrying the live streams and offering betting markets pre-match and in-play.

There will be a set of group matches every night for the next 32 consecutive days, with the players competing in a round robin format across the best-of-nine legs. The man or woman with the most points will be named group winner, and they will progress to the knockout phase.

“It’s going to be a bit weird, but I’m looking forward to it.

“It should be interesting and hopefully it comes across really well. It will be great for the darts fans and I’m going for the win.

“It’s going to be done on Skype on a mobile phone and away we go. I’ve used Skype once in my whole life, so it’s a new experience for me.”

Will the Players Be Able to Cheat? 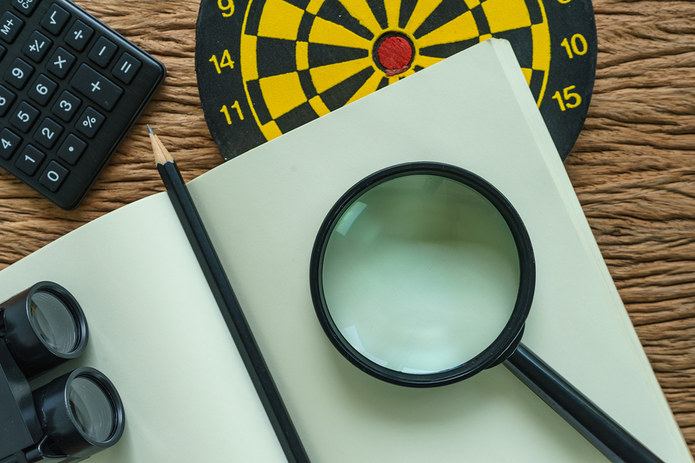 Darts is a sport that has not been shy of controversy and cheating claims in the past.

From coughing and making noises as your opponent is throwing to invasions of personal space and even the breaking of wind, players will try anything to gain the upper hand.

With the PDC Home Tour, the players could be hundreds of miles apart so that will prevent some of the options for tomfoolery, however without a professional team of camera operators on hand to zoom in to see where each dart lands, the players have a responsibility to call out their scores with complete transparency.

As we’ve seen in the past, some players are flexible in their approach to breaking the rules on that front – even the legendary Phil Taylor, who once claimed a winning double despite the footage showing his dart lying outside of the double 12 bed.

But you wouldn’t expect any cheating to go on here. This is an officially sanctioned PDC event, so fraudulent behaviour will not be tolerated – now is not the time to be getting fined either, with ‘proper’ darts not returning for the foreseeable future.

The other issue could be technological problems. If the Skype connection drops or a player’s WiFi goes offline, they will have to be honest in reporting their scores, which won’t have been broadcast.

But darts players are a reliable bunch, and with major brands on board with the PDC Home Tour, they surely wouldn’t risk their own or the sport’s reputation by trying to massage the truth on the oche.

Who is Playing in the PDC Home Tour?

The PDC have extended the invitation to play in the Home Tour to all of the organisation’s Tour Card holders, and while most are expected to sign up there will be a couple of notable exceptions.

Michael van Gerwen has just become a father for the second time and will not take part, while others – notably world number seven Daryl Gurney, Jeffrey de Zwaan and Vincent van der Voort – have declined to enter.

The PDC Home Tour will surely be the first sporting event in the world where one of the best players on the planet is unable to compete because their internet connection isn’t strong enough.

Gary Anderson, the two-time world champion, will have to watch on – probably with an awful lot of buffering – after it was confirmed his WiFi wasn’t strong enough at his Somerset home for him to be able to play.

“I was up for it but when we did tests of my WiFi, it’s just not reliable enough.

“It doesn’t surprise me. I struggle to pay bills online in my house, it’s really frustrating.”

Gurney also outlined the technical difficulties that have forced him to miss out.

“Most of the leading players have a proper room kitted out for the job with fancy lighting, a proper surround, a proper dart board and a proper oche.

“My dartboard is on the back of my bedroom door. I stand in the hall at the top of the stairs and I have one foot in the bathroom and one in the hall, so if someone needs to go the bathroom I can’t throw.”

As far as the players to watch and back are concerned, keep an eye on Dimitri van den Bergh. The young Belgian has been forced to lodge with Peter Wright as he is not allowed to return to his home. Practising with a world champion every day? That should do wonders for his game….

Previous Post: « Conor Murphy: The £1m Bet That Spawned a Racing Legend
Next Post: Brian Wright: One of Britain’s Most Notorious Horse Racing Fixers is Released From Prison »