The devastation caused by the coronavirus outbreak has harmed approximately 95% of businesses around the world, who have had to close their doors temporarily or, as will sadly be the case for some, permanently.

The government deserves credit for their Job Retention Scheme that will see the vast majority of workers furloughed on 80% of their wages, and it’s a move that could well save tens of thousands – if not more – jobs in the UK alone when all of this is over.

But what about businesses that can, or perhaps should, be able to afford to keep their staff on at their full salary?

Football will once again come under the microscope for moralists in the coming weeks and months. Already, Newcastle United and Norwich City have begun furloughing their non-playing staff, while Tottenham have asked their non-players to take a 20% pay cut despite the club’s owner Joe Lewis being worth a cool £4.35 billion.

At the time of writing, no players had been asked to take an enforced pay cut – the PFA is discussing the possibility of a voluntary suspension of pay, and only a few around the world have personally decided to take a drop.

Has the moral code of football become so skewed that everyday workers are now footing the bill for multi-millionaire players? 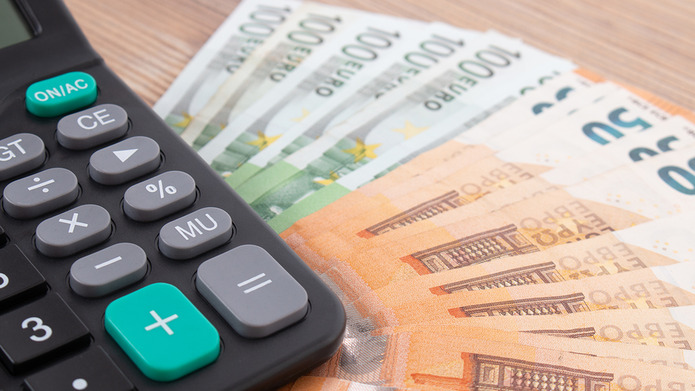 It should be said that not all of the footballing fraternity has buried their head in the sand regarding this matter.

At Barcelona, all of their senior playing squad has agreed to take a 70% pay cut for the foreseeable future and will also make a contribution to a kitty that ensures all of the club’s non-football staff can remain on full pay.

Players at Leeds United have volunteered to take a deferral of their wages, while at Juventus it is believed that the players and coaching staff have agreed to go without pay for the next three months.

Clubs as diverse as Bayern Munich and Hearts have also agreed reduced salaries for the time being.

But should all players at the top-level be doing more? The chairman of the Department for Digital, Culture and Sport committee, Julian Knight, has spoken of the moral vacuum at the heart of football:

“It sticks in the throat that clubs are continuing to pay their stars hundreds of thousands a week while furloughing staff on a few hundred pounds a week,” he said.

The Mayor of London, Sadiq Khan, has spoken of clubs taking advantage of the furlough scheme, telling them that it’s ‘not designed’ to save them money by penalising their lower earners while protecting the pay of their millionaire players. Khan said that Premier League stars should ‘carry the greatest burden’.

And in the government’s daily coronavirus briefing on April 1, the health secretary Matt Hancock said that ‘given the sacrifices many people are making, the first thing Premier League footballers can do is make a contribution.’

It should be said that plenty of top-flight stars have made contributions in their own way and often privately, with Marcus Rashford known to have donated around £400,000 to causes in Manchester in recent times.

But in a tone-deaf statement from the players’ union, the Professional Footballers’ Association (PFA), a spokesperson said:

“We are aware of the public sentiment that the players should pay non-playing staff’s salaries. However, our current position is that – as businesses – if clubs can afford to pay their players and staff, they should.”

Long-Term Suffering If No Short-Term Gain 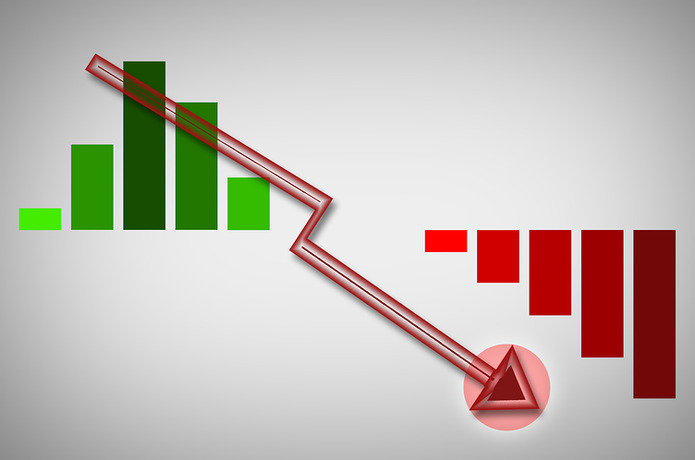 The coronavirus outbreak could cost Premier League clubs an obscene amount of money – especially if the 2019/20 season cannot be concluded, with losses of £750 million from broadcasting rights expected.

And if they can’t convince their players to take a pay cut, there could be ramifications that span long into the future – according to a study from Enders Analysis, who looked into the likely impact of coronavirus on football.

If Premier League clubs can’t recoup their losses in the same way that some of the continental giants have begun to, it could lead to some stars being sold cheap to the likes of Barcelona and Bayern Munich.

Enders’ James Barford estimates that for some clubs player wages wipe out around 75% of their revenue made, and with that revenue currently severely diminished a financial black hole is starting to open up.

And he concluded his findings with a rather sobering message.

“If the reductions [pay cuts] aren’t sufficient but they are in other big football clubs and other big leagues in the world, then the only other option to avert bankruptcy for many Premier League clubs will be to sell their players,” Barford claims.

“They could be forced even to sell them at cut prices, perhaps to the Chinese Super League or to rivals in Europe that have got their act together.”

Previous Post: « The Duckworth-Lewis Method: What Is It and Why Is It So Controversial?
Next Post: What Will Happen to the Football Summer Transfer Window in 2020? »