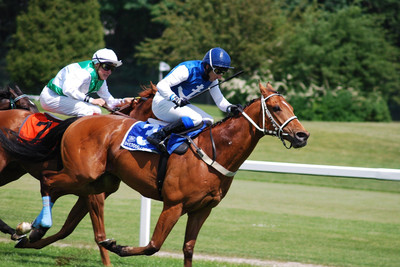 The difficulty of maintaining distancing measures in sport came to a head in Denmark on Saturday May 2 when police stormed a horse racing event and forced its cancellation after just one race.

The meeting at the Racing Arena in Aalborg was shut down after it flouted a government ban on gatherings of more than ten people – this figure was exceeded by the number of jockeys, trainers and safety staff present.

The move was something of a surprise given that Aalborg has continue to host racing behind closed doors since mid-April, but it is believed that the government has ordered the police to crack down harder on any possible flouting of the distancing rules – whether an innocent breach or otherwise. Nobody was punished with fines on the day as all parties complied with the police’s instructions.

Officials at the Racing Arena wrote to the police to seek clarification of any new ruling, but they are yet to receive a response.

Lars Hellerup, the course manager, told a local news agency that police stormed the race track as soon as the first race was concluded, ordering them to ‘shut down’.

“We will contact the authorities to see if there is something that can be done so that we can run races again. The problem has been that if we choose to cancel ourselves, we cannot get support in the form of the relief packages.”

The episode confirms the difficulties that racetracks around the world are going to have in ensuring a safe return for the sport while maintaining their financial independence, with French and German racing set to return in the next week or so. 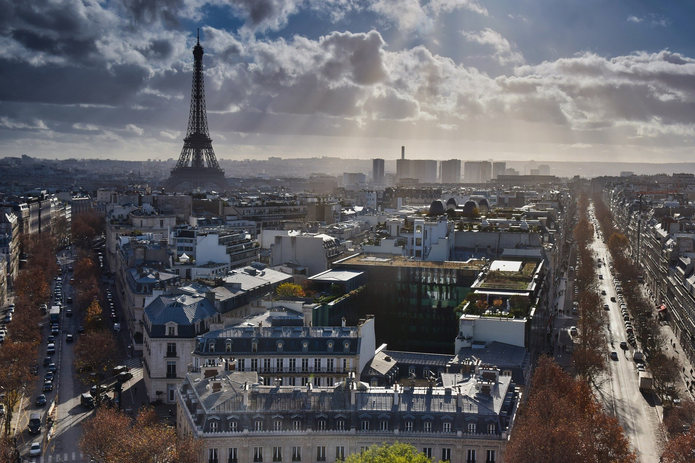 It has been in the pipeline for a while, and now France Galop have been given the official go ahead to return on Monday May 11.

Longchamp will be the host after Paris police gave their permission for the sport to resume, even though the city is still considered a ‘red zone’ under the French government’s current measures.

In France all regions have been designated as green, orange and red zones, with green areas likely to have their restrictions lifted earlier than those classed as orange and red.

And so it’s something of a surprise that Longchamp, found in the Parisian district of Bois de Boulogne, has been given a permit to race.

But local police support is the last tick in the box, and so racing in France will officially kick off on Monday.

“We obtained and received from the Prefecture of Police in Paris authorisation to resume racing on May 11. This is great news and a real victory!” were the emphatic words of France Galop president Edouard de Rothschild.

BHA Facing Criticism for Lack of Clarity on UK Return 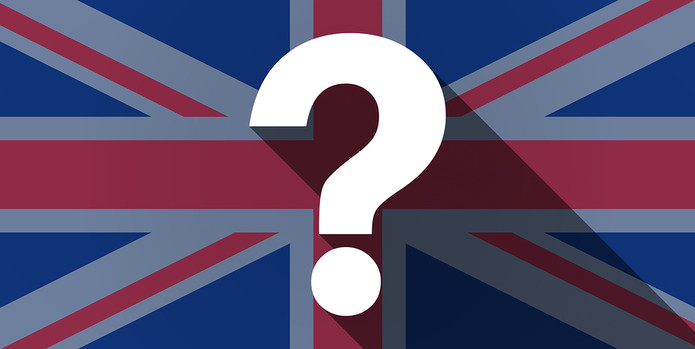 While French racing fans rejoice as their country’s willingness to get the sport up and running, in the UK and Ireland confusion reigns as to what is exactly the plan of attack from the BHA.

The organisation’s chief operating officer, Richard Wayman, has come under fire for refusing to nominate a specific date for racing to return on domestic shores.

And the trainer Mark Johnston believes the BHA are dragging the feet waiting for a government-led response, when it is they who should be approaching the government with dedicated resumption proposals.

“We should be going to government with a firm plan, saying x number of days after lockdown this is what we intend to do,” he commented.

“Racing is the shopfront of our business and it would seem to me that, better than just about any other sport, we can put on racing within government’s guidelines. It’s been done in Australia, Hong Kong, they’ve been going on right through – the template is there for doing it and we should be setting out to do it.”

A possible May 15 resumption has been mentioned on the grapevine, but Wayman refused to commit to that possibility in a chat with Sky Sports Racing.

“We have put forward detailed plans to the government, but it has to be a two-way process where we’re sensitive to what the government and the scientific officials advising them are saying back to us.”

And in an ironic twist, given what has happened in Demark, Wayman also reiterated his desire not to bring racing back too soon, in case it has to be shut down immediately after.

“One of the worst things that could happen for racing or any sport is for it to resume then after a few weeks have to stop because we haven’t got it right,” he said.

“We’re really dependent on the work of Dr Jerry Hill, the chief medical adviser of the BHA, who’s working with other sports to ensure when it does resume it does so in a safe way.

Previous Post: « Why Do The Remaining Premier League Games Need to be Played at Neutral Grounds?
Next Post: How Much Advantage Does the Home Team Have in Football? »