Anyone that has witnessed a football game in the flesh at the San Siro – or, better yet, the Milan derby – will know that this is a truly special stadium capable of producing a spine-tingling atmosphere.

From the occasionally intimidating concourse area, where home and away fans mingle with barely disguised menace, to the unique spiral staircases leading up to the upper tier of the stands – and not forgetting the ‘hole in the ground’ toilets, the San Siro is a one of a kind.

Sadly, the 75,000 capacity construction won’t be around for much longer as Italy’s Heritage Authority has given the green light for the San Siro to be demolished, making way for a modern 60,000 venue that both AC and Inter Milan will share.

Incredibly, the authority claims the stadium has ‘no architectural significance’, despite big built as far back as 1926, and while there is opposition in the city – the mayor Giuseppe Sala is outspoken in his horror at the proposals – it is probable that the football clubs will now come together to draw up blueprints for their new home on the San Siro site.

The project, which would cost around €800 million, would see Inter and AC move into their new home in time for the 2022-23 season.

The stadium has hosted some incredible action in the past, so we thought we’d commemorate it by compiling our list of the five greatest games ever played at the San Siro. 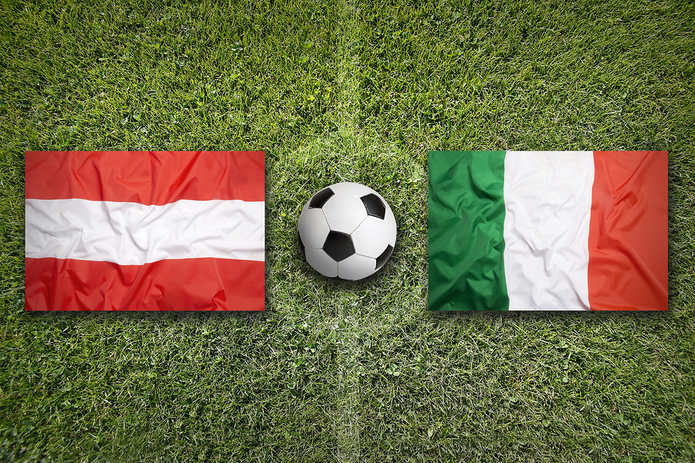 The 1934 World Cup was marred with controversy after it was revealed that Mussolini, the then Prime Minister, wanted to use the global platform to promote his rather unique take on fascism.

There are also scandals linked to bribery and corruption, and that Mussolini himself had politely requested to some of Italy’s opponents that they might want to lose to the Azzurri.

But the atmosphere created for the semi-final between Italy and Austria at the San Siro was unbelievable – even if only 35,000 fans were in attendance.

And the Italians present got to enjoy their heroes sweeping into the final courtesy of an Enrico Guaita goal. In that final, they beat Czechoslovakia in Rome to win the first of their four World Cup triumphs.

The semi-final of the European Cup in 1988/89 was fitting in that it read like a who’s who of continental football, even if – at the time at least – Real Madrid were not in one of their ‘Galactico’ phases of extravagant spending.

This was a proper football match played over two legs, featuring two of the heavyweights of the European game. And with 73,000 passionate fans watching on, the scene could not have been set any greater.

Carlo Ancelotti gave the Italians the lead on the night, and as Madrid pressed hard to get back into the game they were picked off at will by the Italians – their three Dutchmen, and Roberto Donadoni – also finding the net in a 5-0 thrashing.

It was the ultimate San Siro performance.

If you have a spare 90 minutes and access to YouTube, we heartily recommend watching the highlights of this game, which acted as the curtain-raiser for the Italia ’90 World Cup.

Argentina, the reigning champions, were expected to sweep aside their African opponents, with Diego Maradona in his pomp and back on Italian soil where he had prospered for Napoli.

Cameroon hadn’t read the script however, and in amongst some robust tackling – they had two men sent off including Benjamin Massing for a kung fu style tackle on Claudia Caniggia – a goal from Francois Omam-Biyik was enough to fire one of the greatest shocks in World Cup history. 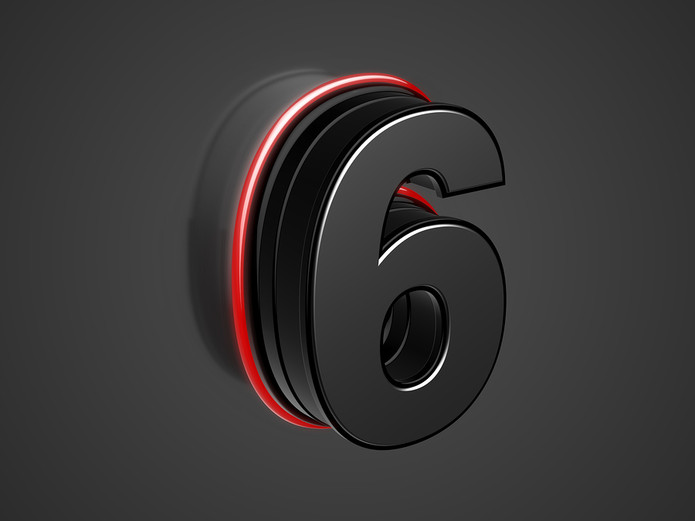 The Derby della Madonina, as the Milan derby is known locally, is one of the fiercest and most bitter rivalries in football, an even when there is nothing to play for both sides tear into each other as if their lives depend on it.

Heading towards the conclusion of the 2000/01 campaign, both AC and Inter were left to reflect on a season in which both were scrapping for a top six finish in Serie A.

But to suggest there is nothing to play for in his game would be downright foolish. Pride, after all, comes before a fall.

Something had got AC Milan revved up. While the passion in Inter’s men seemed to have a negative effect, the Rossoneri were cold, calm and clinical despite the white heat coming from the terraces.

Serginho, the often overlooked Brazilian, was unplayable as he helped himself to a goal and three assists in AC’s 6-0 demolition. Even today, this game is remembered as a shifting of power in Milan – it was a day that Inter would certainly never forget. 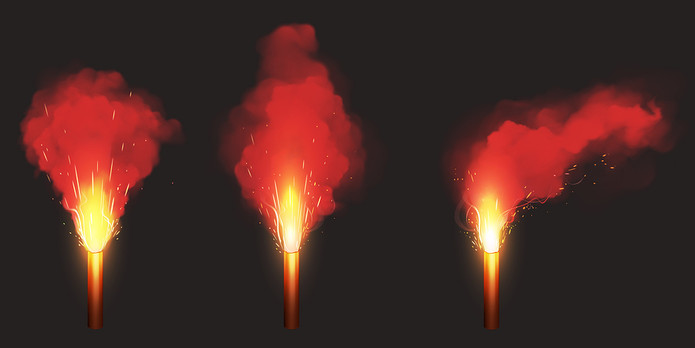 The ill-feeling of the Derby della Madonina was elevated somewhat here given the importance of this Champions League quarter-final second leg.

AC won the first leg 2-0, and they were expected to progress to the semi-finals with ease give that neither team had what could be called home advantage at the San Siro.

The Rossoneri scored again in a pulsating first half courtesy of Andriy Shevchenko, but Inter kept pushing hard and created a number of chances.

In the end, the passion ran too hot. Inter fans started throwing flares on to the pitch, and one struck the AC keeper Dida. The game was immediately abandoned, but the opening hour or so had been a fine example of how captivating and atmospheric Milan derbies can be.

Previous Post: « What Do the German Bundesliga Match Stats Tell Us About the Return of Football?
Next Post: Football Ground Shares and How They Affect Home Advantage »