German football is a fascinating, hugely entertaining spectacle to watch, and it’s only right that the eyes of the world were upon the Bundesliga when it returned to action following the hiatus.

It was a bizarre, almost eerie watch at times, with the frenzied shouts of the players and coaches audible given the cavernous silence in the crowd – Bundesliga ‘Ultras’, ironically, are some of the loudest and most passionate on the planet.

As far as the action on the pitch was concerned, there were some interesting concepts that emerged which suggested that football – in the immediate aftermath of the pandemic at least – might be slightly different to the norm. 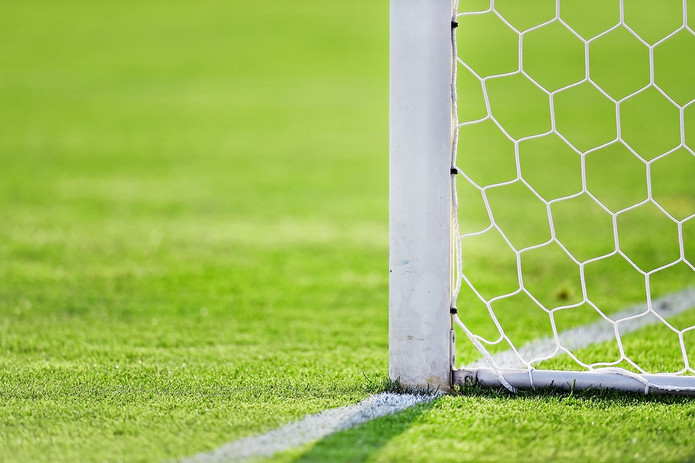 One of the common traits of the German Bundesliga is that it is a goal-heavy competition – indeed, the average goal count per game is a whopping 3.24. No wonder it is considered one of the most entertaining leagues in the world!

However, the goal-per-game count in the first week back was significantly down: 2.56, to be exact.

Clearly, a lack of match sharpness would play a part in that, with attacking moves lacking fluidity and forward players perhaps not consistently getting into good positions – instinct can only take you so far on tired legs.

It will be interesting to see if this trend continues – you would assume the propensity for goals will return soon, but it’s an intriguing idea for punters to follow in.

In that opening weekend of Bundesliga action, just one of the nine games played ended in a home win.

Now, this is an extraordinarily small sample and so there is surely some variance at play, but it is hard to ignore the possibility that no fans means the benefit of playing on home soil is lessened significantly.

In the coming weeks we may actually learn a lot about football, and about how the presence of a vocal crowd really does make a difference to the players of both teams.

Without fans, it seems, the advantages of being on home soil in familiar surroundings are negligible at best – again, that’s something for punters to take heed of. 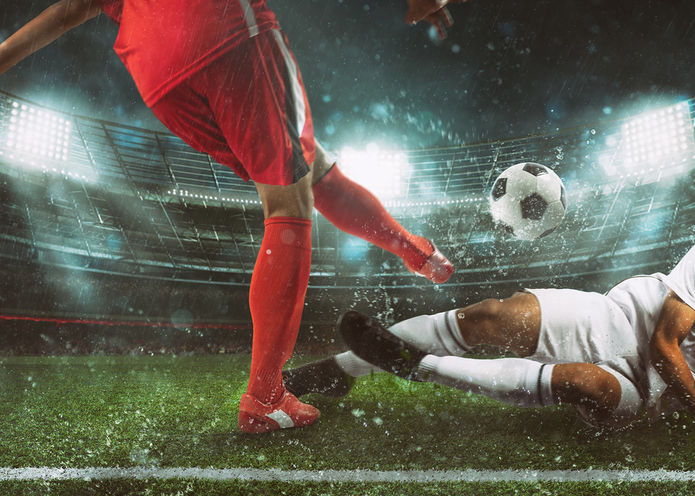 German football is dynamic and progressive, particularly from a tactical perspective.

In the contemporary age, Jurgen Klopp was a key believer in the art of pressing when he was in charge of Borussia Dortmund, and his time there was so revolutionary that most other Bundesliga sides decided to be more intense in their pursuit of their opposition – some, admittedly, more than others.

So how would a lack of match fitness and sharpness affect sides renowned for their pressing style?

Various measures are used by Opta to determine intensity of pressing, and their ‘PPDA’ metric (Passes Per Defensive Action) directly measures how intensely a team presses based upon the number of uncontested passes the opposition makes.

According to the Bundesliga’s PPDA stats on its return, 13 of the 18 teams pressed with less intensity than they averaged prior to the break. For the likes of Borussia M’gladbach, Freiburg and Union Berlin it was noticeable that they pressed far, far less than their average – they were seemingly told to save their legs, which shows a clear commitment to easing their way back into action.

Another indirect measure of intensity is direct duels, and again 13 of the 18 sides were engaged in less of these when compared to their season’s average. That suggests a certain lack of physicality, with players holding their positions rather than powering forward to close down space.

And yet, there was a similar number of sprints made than any other gameweek, so the conclusion may be that players were told to press less and hold their shape – that would account for a lower goal tally too.

Incidentally, despite being allowed to make five substitutions per side there were still eight muscle injuries suffered – more than the average Bundesliga gameweek.

So when the Premier League returns, for example, consider those teams that press more and how it is integral to their game – they are likely to be inconvenienced by a lack of stamina in the legs. Liverpool, Manchester City and Southampton could be the most affected according to PPDA. 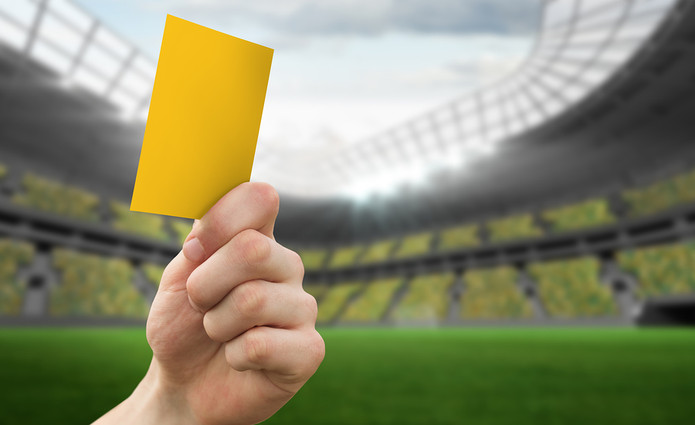 It would be fair to say that we have all become accustomed to social distancing by now – the two metre gap is almost instinctive.

How would that manifest itself out on the pitch? We might hypothesise that one difference would be fewer tackles and direct contact, and yet such accusations are far from the truth – at least as far as the Bundesliga is concerned.

Incredibly, there were more fouls committed in the return set of games than there were in the previous gameweek – 227 compared to 202, to be exact.

There may be nothing too major to read into that 25 foul difference – the players may have mis-timed their tackles due to a lack of match sharpness, as much as anything.

But any doubts that football might have changed from a physical perspective can be kicked to the kerb with gusto. Cards based punters can continue with the minimum of concern.