Even though he was just a few weeks shy of his 41st birthday when the decision was made, it was still a huge shock when Barry Geraghty announced he was retiring from racing with immediate effect in July.

The Irishman’s infectious smile and unbridled enthusiasm for the sport gave him an ageless quality, and with plenty of big rides still coming his way it was not as if he was fading into obscurity.

But they say when you know, you know, and as Geraghty himself put it:

“I’ve fulfilled all my dreams. As a kid growing up, you’re dreaming of Grand Nationals and Gold Cups and Champion Hurdles, so to get the chance to ride in them, let alone win them, was brilliant.”

The 40-year-old leaves behind an extraordinary legacy in racing, and even with all of the major races you won you do wonder how many more he would have claimed if his career had not crossed paths with that of A.P. McCoy for the bulk of it.

But this was a career spanning 24 years, with 43 wins at the Cheltenham Festival including two Gold Cups and four Champion Hurdle victories. Oh, and he also triumphed twice in the Grand National too.

The quiet man with the big smile certainly had a competitive streak in the saddle alright….

From the Family Yard to Cheltenham’s Winners’ Enclosure 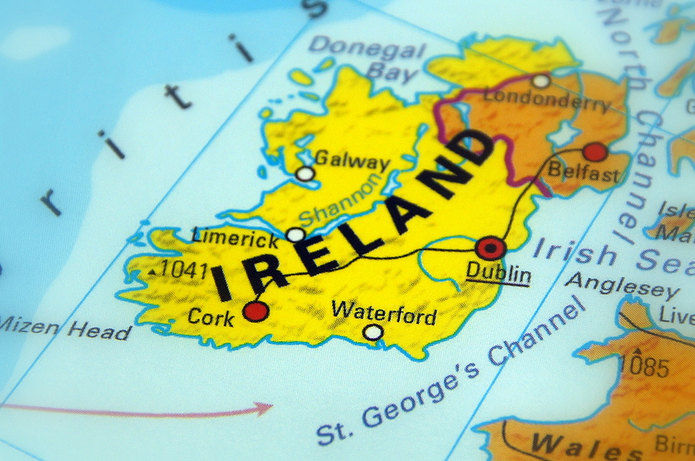 Given that his parents ran a horse riding centre and the family has a history of training game-changing horses, there was only one direction in which the young Barry’s career was going to go.

Few readers will recall the exploits of Golden Miller, but he remains the only horse to have completed the Cheltenham Gold Cup and Grand National double in the same year – going on to win five editions of the festival showpiece in all. Even less well known was that he was bred at the Pelletstown yard owned at the time by Geraghty’s grandfather.

Despite growing to stand a comparatively lofty 5ft 10in, Barry decided that riding was the career for him and set out about turning pro. He rode his first winner back in January 1997 on Irish soil, and his first win on UK soil came in the 1998 Midlands Grand National aboard Jessica Harrington’s Miss Orchestra. Ironically, it was another Harrington horse – Moscow Flyer – who provided Geraghty with his first Cheltenham winner in the 2002 Arkle.

His stock was well on the rise at that point having already won the Irish Champion jockey crown in 2000.

Stepping Up to the Plate

Although a prolific winner in the UK and Ireland, Geraghty remained a ‘gun for hire’ until Nicky Henderson came calling in 2008 and asked him to replace Mick Fitzgerald as his lead jockey.

And why wouldn’t Henderson want to tie the Irishman down? He showed his versatility and class after the turn of the Millennium, and won the one he always wanted – the Grand National – aboard Monty’s Pass in 2003. When asked about his favourite win in racing, Geraghty responded unequivocally.

“Monty’s Pass in the Grand National is the one,” he said.

“It’s the race that is known the world over and it catches your imagination as a child. I’ll never forget that moment at the back of the third-last fence, with an eerie silence and travelling as easy as can be, when I realised I was on the verge of winning the biggest race in the world.”

In the end 2003 turned out to be a stellar year for Geraghty, who also landed five winners at the Cheltenham Festival including the Queen Mother Champion Chase on his old favourite, Moscow Flyer.

The good times kept on coming too, and in winning the Champion Hurdle of 2009 Barry became the first jockey to land the Festival’s ‘big four’ of the Gold Cup, Champion Chase, Stayers Hurdle and the Champion Hurdle. His 1000th winner followed later in the year aboard the Henderson trained Duc De Regniere.

In 2013, Geraghty enjoyed one his best year’s at the Festival, winning the Gold Cup and the Champion Chase on Bobs Worth and Sprinter Sacre respectively.

Out of the Shadows

In 2015, Tony McCoy announced his retirement from racing, and that left a rather sizable void for the JP McManus syndicate to fill.

Geraghty was the natural successor, and the new connection enabled him to become even more prolific around the UK and Ireland – today, he sits proudly in fourth place on the all-time winners list at 1,875.

And talk about signing off at the top. He rode five winners at the Cheltenham Festival in 2020, including an astonishing ride on Champ in the RSA Chase – a horse that had been completely written off in some quarters following a lifeless season.

But in typical Geraghty fashion, the Irishman sat quietly and patiently before breaking from the pack to record arguably one of his finest victories. In the end, he recorded 43 Cheltenham winners – second only to Ruby Walsh – and his triumph on Champ was his 121st Grade 1 winner; again, second only to Walsh.

“I was fairly happy it was going to be my last Cheltenham, and that was probably something you could see from my reactions on the winners I was riding – I knew this was the lap of honour,” Geraghty said.

It was a fitting swansong for a phenomenal career.

Previous Post: « When Will Fans Be Allowed to Attend Sporting Events Again?
Next Post: Washington Redskins Confirm Name Change As US Sport Gets Tough On Racial Discrimination »