We are all having to get used to the ‘new normal’ of everyday living in this post-coronavirus world.

When not handing out money the country doesn’t have like confetti, Boris Johnson and his government are doing everything they can to get England back on an even keel – and some sport fans will note with relish that gyms and swimming pools will be allowed to open their doors again as of July 25.

There is a sense of normality returning, and one of the next topics on the agenda will hopefully be getting crowds back on the racecourse and on the terraces at football matches as soon as possible.

For now, and for the foreseeable future you would assume, mass gatherings are prohibited in the UK. And even with a lesser one-metre distancing rule, it will still be hard to get fans in – unless football clubs remove every other seat to create some separation, but that seems unlikely.

So how close are we to seeing crowds back at live sporting events?

Government Plans Pilot Scheme to Get Fans Back into Football 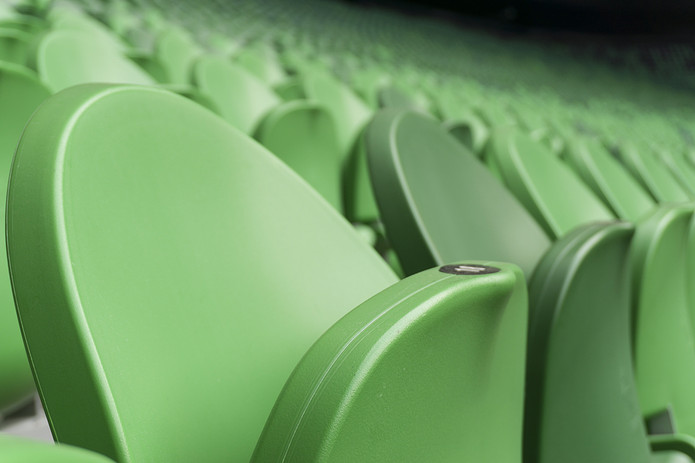 Before the green light is given on a large-scale return of spectators to live sport, the UK government has spoken of holding a number of test events to see how fans can safely take their seats in stands.

Given what we know about the transmission of COVID-19, it seems likely that outdoor sports will be given preference for this pilot scheme over those that take place indoors.

It has been reported by the London Standard that Wembley Stadium is being considered as a guinea pig for any trials, with the Football Association’s CEO Mark Bullingham saying:

“When people looked at neutral venues [as part of the Premier League’s ‘Project Restart’] there were a lot of things about Wembley that were attractive which could also make it attractive for a trial, but we’re a bit away from that.”

There is also a possibility that digital health passports, a scheme currently being considered for everyday use by the government, could be introduced to help ensure safety is maintained.

As for a timeline of when fans can return to live sport, October-December has been mooted as a possible window, although Oliver Dowden, the Culture Secretary has said – possibly in ill-conceived fashion – that he was hopeful that football fans could return to the stands by the start of the 2020/21 season.

Elsewhere, the RFU has confirmed that they plan to stage their autumn international matches featuring England against the likes of New Zealand and Argentina with a live crowd, and anticipate that Twickenham will be able to hold around 35,000 fans with distancing protocol in place.

Meanwhile, the Ryder Cup has been delayed until 2021 to give organisers more time to make the notoriously raucous event safer, and there has not yet been any word on when punters can return to horse racing tracks in the UK and Ireland.

Silence is Golden: How Live Sport Will Look After the Pandemic 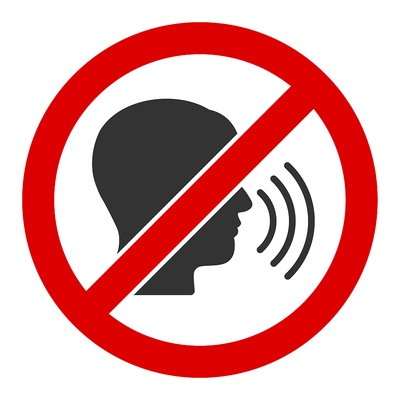 It is evident that all sports seem to be missing a bit of the ‘X factor’ that a live crowd creates.

The atmosphere that paying punters generates helps to elevate sport to the next level, but sadly there are likely to be some changes introduced even as spectators are allowed back in.

Choirs and hymns are currently prohibited at religious events, and that’s because singing increases the spread of the virus with a wider airborne transmission. Can you imagine football or darts crowds without singing, or tennis crowds without shouts of encouragement?

That could be the new normal for live sport until a vaccine is found, although how no singing/shouting will be policed is anybody’s guess.

The one-metre distancing rule is likely to be here for a while yet, and that will require venues to be creative in how they can maximise their capacity while sticking to the protocol.

There is also the possibility that local lockdowns will cause division. What would have happened, say, in a Premier League gameweek if fans were allowed at matches up and down the land apart from at Leicester, which was the first city locked down individually. Clearly, Leicester City would be at a huge disadvantage if scheduled to play at home that week.

Otherwise, other safety measures implemented would be those that have become commonplace already, from hand sanitiser stations to the wearing of masks, while half-time pies and pints would probably have to be ordered via a app to keep queues on the concourse to a minimum. 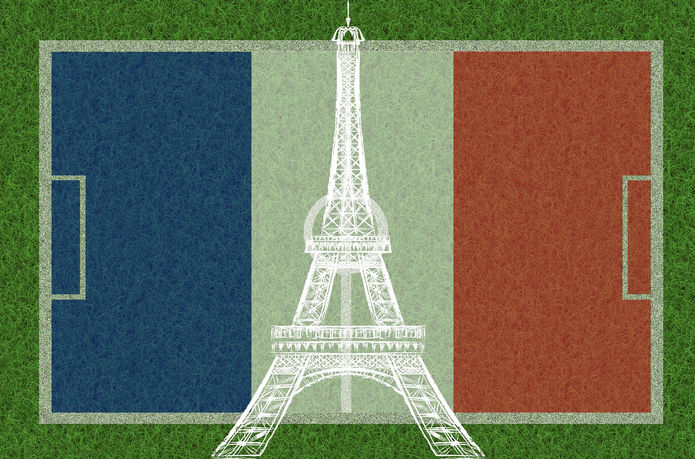 Throughout the pandemic, the UK government has been looking at other countries further ahead in their recovery curve as for lessons on how to proceed.

So keep an eye on France, where it has been announced that sporting venues will be allowed to reopen as of July 11.

That will allow racegoers to attend meetings again, with attendances up to 5,000 people allowed.

In football, the French Cup final is yet to be played this year, and it is possible that the government in France will use that game as a guinea pig for its own project to get stadiums up to full capacity by the end of 2020.

A spokesperson for the government in France said:

“A further review of the national epidemiological situation will be carried out in mid-July to decide whether a loosening is possible for the second half of August.”

Previous Post: « What Is the Styrian Grand Prix?
Next Post: Barry Geraghty Career Highlights: The Quiet Man of Racing Who Let His Riding Do the Talking »