After a delay dating back to March, the 2020 Formula One season finally got underway on July 5.

This was supposed to be a landmark moment for the sport, with 22 races on the schedule making it the biggest ever campaign in F1 history.

Sadly, as has been the case with many things, COVID-19 has gotten in the way of that, and as it stands the season has been reduced to just eight races with Grand Prix outings everywhere from Australia to Vietnam and from Azerbaijan to Singapore cancelled or postponed.

To combat the logistical issues of the pandemic, F1 officials have bunched a series of geographically-conducive races together, and that’s why – a week after the Austrian Grand Prix – the action continues with a brand new race: the Styrian Grand Prix.

Here’s everything you need to know about Formula One’s newest Grand Prix. 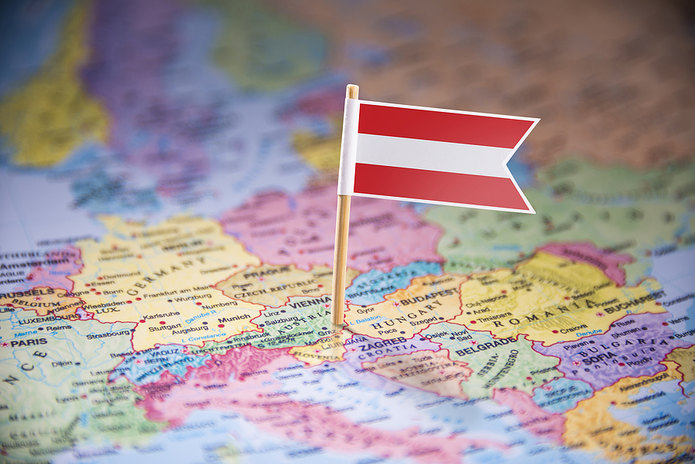 The 2020 season got off to an intriguing start with Valtteri Bottas’ victory at the Red Bull Ring.

This is a track that Lewis Hamilton has struggled at through the years, and he was off the pace once more at the Österreichring as he looks to win a seventh world title that would take him level with the legendary Michael Schumacher on the all-time list.

The bad news for the Brit is that the second race of the campaign, the Styrian Grand Prix, will also be held at the Austrian circuit.

To minimise potential disruption, Formula One’s chiefs have decided to open the season with back-to-back races at the same venue – hence why the Styrian GP will also be hosted at the Red Bull Ring.

If you were wondering about the name, Styria is the state of Austria in which this circuit is based. It couldn’t have been called something naff like the Austrian Grand Prix II, so the Styrian Grand Prix works much better!

Will There Be Another Styrian Grand Prix in the Future? 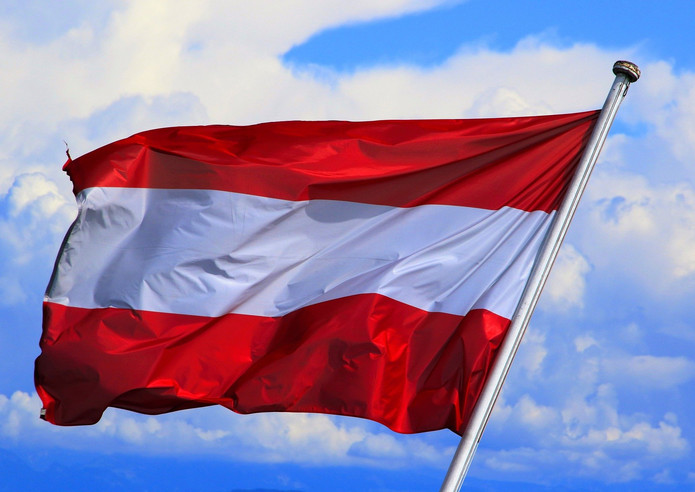 In all probability, it seems highly unlikely.

The Austrian Grand Prix will always take precedence in the country, and lest we forget this in itself is a race that has only recently been re-added to the F1 schedule – 2014 was the first edition following a hiatus that dates back to 2003.

The only way that there could be another Styrian Grand Prix edition is if F1 needs to host back-to-back races in consecutive weeks in the future – perhaps if the virus hangs around for the net few years. We can only hope that the opposite is true!

Similarly to the situation in Austria, the Silverstone circuit in England has been selected to host back-to-back races during the 2020 season.

The first is the traditional British Grand Prix on August 2, which at the time of writing is set to go ahead as planned.

And then there’s the secondary race, which has been named the 70th Anniversary Grand Prix and which will take place on August 9.

So where did the name come from? Well, this is the 70th anniversary of the inaugural Formula One World Championship season, as so the ‘branding’ is a nod to that.

There are still elements of certain restrictions in place in the UK, however it has been reported that Boris Johnson has given special dispensation for both the British GP and the 70th Anniversary GP to go ahead as proposed.

What is the Current 2020 F1 Season Schedule?

As things stand, the 2020 F1 season will take in eight races.

We have the double-header in Austria, followed by the Hungarian Grand Prix at the Hungaroring on July 19.

Next up is the Silverstone pair early in August, before there’s a triple-header in mainland Europe with the Spanish Grand Prix (August 16), the Belgian GP (August 30) and finally the Italian Grand Prix at Monza on September 6.

The decision-makers of Formula One don’t want that to be that for the 2020 campaign, and they are working away furiously in the background to add extra races in locations that are safe and where the welfare of the drivers and team staff can be formally assured.

The hope is that the tour will move on to Asia at some point in the autumn, and chiefs are also hoping to keep the Grand Prix races in the USA, Mexico and Brazil on the radar – however, these are some of the worst-hit COVID-19 countries in the world.

The campaign could end, as is now traditional, with a trip to the Middle East with races in Bahrain and Abu Dhabi.

According to F1 CEO Chase Carey, there could be as many as 15-18 races before the year is out.

“I think in the next few weeks we will look to land, certainly at least another chunk of the calendar, ideally we’d like to land the whole second half of the calendar,” Carey said.

“There are a number of races we already know will be on the calendar. I don’t want to get into piecemeal addressing it, I’d like to address it holistically. But to lock the dates in we really need to figure out what other races will be on it.

“We’ve said 15-18 races and we still feel comfortable with that as a target.”

Previous Post: « Game Changers in Sport: Pioneering Stars Who Changed the Face of Their Profession Forever
Next Post: When Will Fans Be Allowed to Attend Sporting Events Again? »