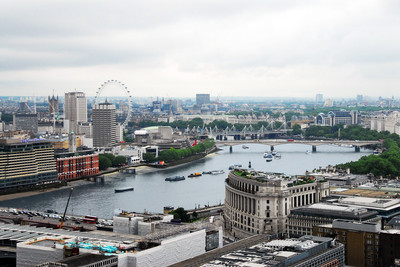 Imagine a field of the finest thoroughbreds powering through the streets of London, or battling it out for the win with the Eiffel Tower or the Empire State Building looming large in the background.

That might sound like absolute horseplay, but for the City Racing project the bizarre concept has taken a step closer to becoming a reality.

They have received the go-ahead from France Galop to host a special meeting of street racing in Cannes next year, with the hope of setting up a course that winds along the seafront and finishes close to the headquarters of the film festival.

It sounds crazy but it might just work, with a special ‘drop in’ synthetic/sand surface able to be laid pretty much anywhere and able to take the weight of thoroughbreds charging at top speed.

“It is very exciting to get this backing for something we believe will bring a new audience for racing, in a similar way to Formula E in motorsport and Twenty20 cricket,” said the spokesman for City Racing, Johnno Spence.

“Hopefully a second event can be held later in 2021 as we build to a global series.”

The City Racing Project has been a long time in the offing, but finally it looks as if the concept is set to get off the ground.

What is City Racing? 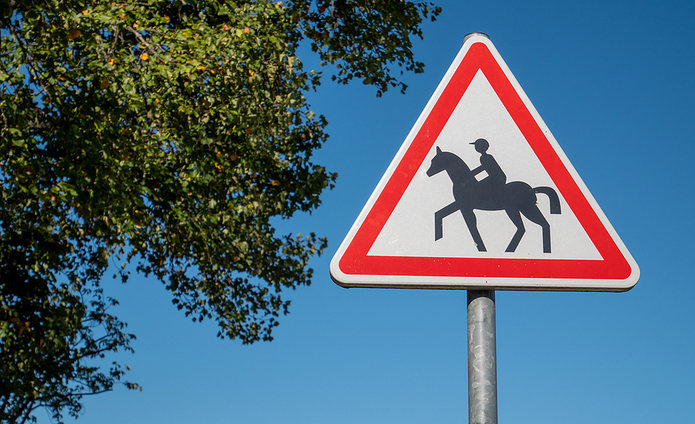 Born out of a desire to bring quality horse racing to a new audience, the team behind City Racing agreed that for the sport to grow it had to be shaken out of its current malaise of one man and his dog spectating at rural venues across the land.

And that’s where the collaboration between the Jockey Club, investment firm New World Capital Advisors and synthetic surface specialist Andrew Bowen, was founded….although the introduction of a famous face has given the project new legs.

Peter Phillips, the Queen’s eldest grandson and the fourteenth in line to the throne, has given the thumbs up to the concept and has come on board with his sports production firm, SEL UK. The Royal Family is well respected in racing, and the presence of Phillips as the spearhead for City Racing has moved the project forward tremendously.

How Will City Races Work? 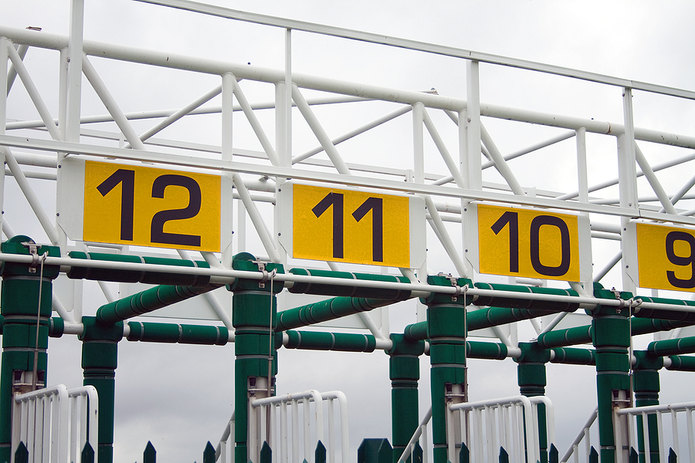 Although the project has been disrupted by the coronavirus pandemic, the ambitious figures behind City Racing want to bring it to a worldwide audience.

They want to host a full fixture in locations around the globe, with six races on each card. The course will be 1,000m long (five furlongs), as straight as they can get it and jockeys will be racing for points – at the end of the meeting, the league table will be confirmed.

In the early going, don’t expect the best horses in the business to be competing in a town centre near you – you can forgive the reluctance of owners to declare their charges until the format has been proven and time-serve.

And so it’s likely that the horses will be rated between the 0-90 mark for handicap races, and while not the cream of the crop they will still have the speed to put on a fantastic spectacle.

Where Will City Racing Take Place? 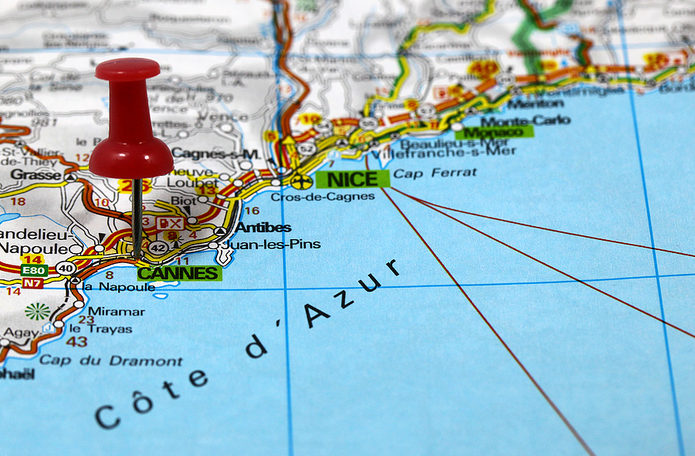 “It has to be a full day out, with entertainment outside of the track and post-meeting entertainment. It will be up to the local provider to decide what they want to put on.”

Those were the words of Peter Phillipa when he introduced the concept of City Racing, and the idea is to put on a carnival of fun similar to that at Cheltenham Festival and so on.

The Cannes meeting, which is scheduled for April or May of 2021, is actually the first full card that will take place, although discussions have been ongoing as to a variety of other fixtures around the world.

Phillips has confirmed that they have spoken to potential host cities ‘in Europe, the United States and the Middle East’, with London and Paris very much at the top of the top of their wishlist.

And while not set in stone, possible locations including Collins Street in Melbourne and Orchard Road in Singapore have also been sounded out.

And in the future? You could see top-class racing on the streets of New York, Las Vegas and Macau and many more besides.

Will the Racing Surface Be Safe? 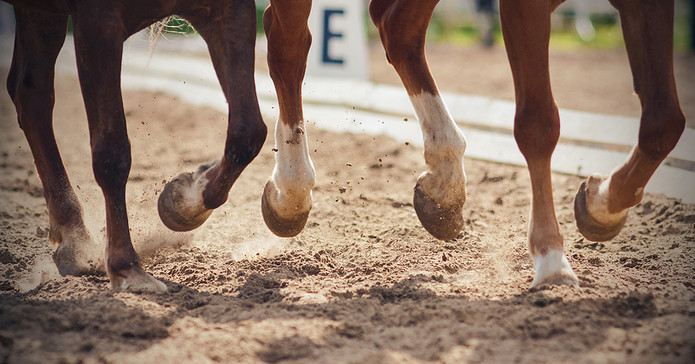 City Racing have put on two trial events in Liverpool and Newmarket and both went without a hitch. The ‘drop in’ surface was also used at the Horse Guards Parade, and everyone involved commented on how effective it was.

The company that will be supplying their racetrack has successfully taken on contracts for the Olympic Games, and so they clearly know their stuff. The synthetic/sand blend is designed to be non-slip and cushioned to ensure that the horses are safe and the risk of injury is kept to a minimum.

“Equine safety is paramount. We have a veterinary advisory board and a gold-standard welfare framework.

“There will be a pedestrian crowd barrier, two or three metres back from the edge of the track and people lined four or five deep, getting up close to these horses running at 30mph. That’s going to create a unique energy and buzz.”

Soon enough, horse racing could be coming to a city near you….

Previous Post: « The World’s Most Charitable Footballers
Next Post: Disqualification in Tennis: Famous Defaults and What they Mean For Your Bet »