In recent times, Hollie Doyle has had a habit of breaking records.

And then, in August 2020, she hit a new peak – riding five winners in a single day at Windsor.

She broke the previous record of four – of which she was a joint-holder of after landing a quartet at Wolverhampton – with victory on Indian Creak, Sur Mer, Le Don De Vie, Extra Elusive and Mistress Nellie, which would have landed punters a rather tasty 899/1 at the bookies.

It’s not the first time that the 23-year-old has shattered racing’s glass ceiling for female jockeys, and given her achievements thus far you suspect it won’t be the last either. So here’s everything you need to know about Hollie Doyle. 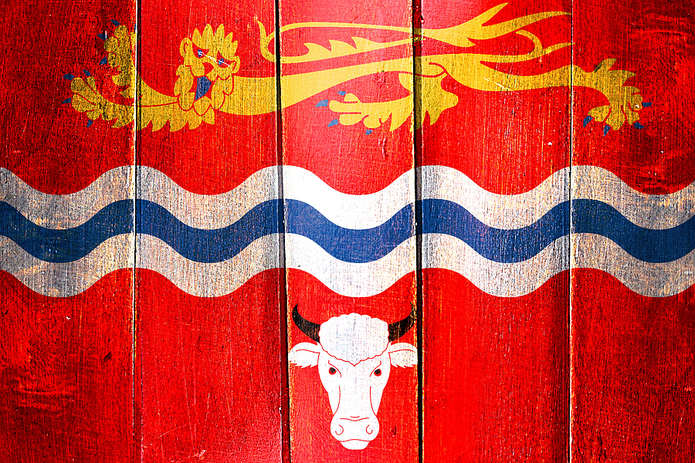 As tends to be the case for many in racing, Doyle was born into the sport.

Her dad, Mark, was a respected jockey in his own right out of Clonmel, while her mum Caroline also took to the saddle in a number of high speed Arab horse races.

The family set up home in Herefordshire, where they kept a number of ponies and point-to-point horses, and it wasn’t long before a young Hollie showed an interest – joining Herefordshire’s Pony Club shortly thereafter and competing in her first event aged just nine.

Fast forward to her teens and Doyle was earning rides as an amateur, with her first outing aboard The Mongoose at Salisbury in May 2013 – naturally, given her proclivity for riding winners, Hollie led her mount home in first place.

But she found the amateur game something of a struggle – ‘I was too small really for the big weights in amateur races,’ she later commented – and so that’s why she decided to take the step up as an apprentice rider after completing her GCSEs in the summer of 2013.

On the Winning Trail

After starting out as an apprentice for David Evans in Wales, it was a trip to altogether sunnier climes that cemented Doyle’s reputation as a young jockey with real promise.

She spent six weeks at the legendary Santa Anita in California doing track work, and her spell there was enough to convince the 17-year-old that a career in racing was for her.

In 2014, she landed a plum gig riding for Richard Hannon, spending three years at his yard as she rode out her 7lb claim.

Hollie was also allowed to ride for other trainers as well, and it was in partnership with Henry Ponsonby that she enjoyed some of her most prominent early successes – winning a decent handicap at Newmarket, and she also finished second aboard Alan King’s First Mohican in the Cesarewitch.

In 2017, better yet was to come when Doyle was partnered with Billesdon Bess, and together they won a pair of lucrative handicaps at Goodwood and Salisbury – the latter giving Hollie her first Listed winner while she still rode as an apprentice.

Having ridden out her claim, Doyle entered the senior pro ranks at the tailend of 2017 and she enjoyed continued success – although a devastating fall at Haydock, in which she suffered some pretty gruesome facial injuries including the loss of several teeth, threatened to derail her progress.

In typical Doyle fashion, she was back in the saddle after just ten days…. 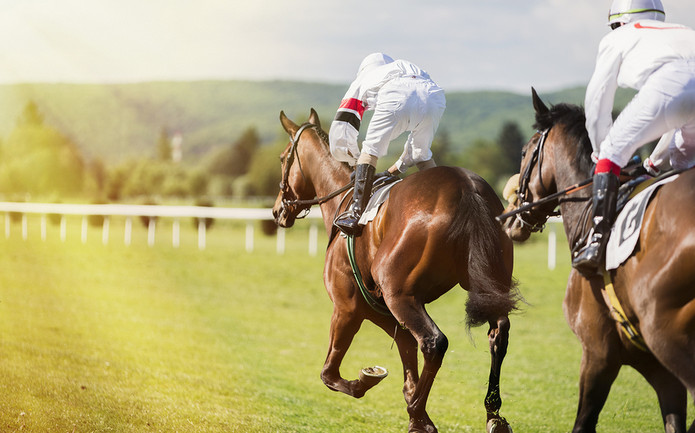 On a seamless upward trajectory, it was in 2019 that Hollie made herself more widely known to the racing world.

This was the year that she would break the record for the most winners in a single season for a female jockey, eclipsing the 106 mark set by Josephine Gordon with a whopping 116 victories of her own.

And then in 2020, the big winners started to come. First, she guided the 33/1 shot Scarlet Dragon home in the Duke of Edinburgh Stakes at Royal Ascot – arguably the biggest achievement of her career at the time.

But she wouldn’t have to wait very long for the next milestone – in July 2020, she was aboard Dame Malliot in the Princess of Wales’s Stakes, leading the field home to claim her maiden Group winner.

A move to the Imad Al Sagar yard in the summer also brought instant dividends, with Doyle saddling Extra Elusive to victory in the Rose of Lancaster Stakes – her second Group winner in a matter of weeks.

And then, on August 29 of the same year, she made history as the first woman to ride five winners in a single day after a tremendous day at Windsor.

It’s been a breathless run to the top for Hollie Doyle, and you suspect that the next item to be ticked off the list will be the Flat Jockeys’ Championship within the next year or two. After all, she has surmounted every obstacle put in her way with aplomb thus far….

Previous Post: « Can Sporting Stars with Disabilities Compete Against Able Bodied Opposition?
Next Post: The World’s Most Charitable Footballers »