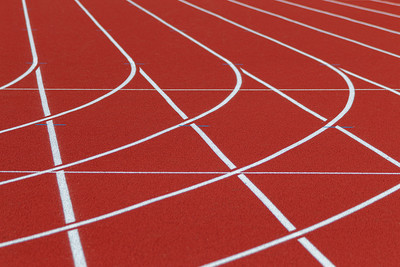 For anyone with aspirations of becoming a professional golfer, having your name called out by the announcer on the first tee of a European Tour event must be an extraordinary buzz.

And we can only speculate that those emotions are enhanced a million fold when you have created history in the process.

When Brendan Lawlor teed up his ball at The Belfry in August’s UK Championship, he became the first player with a disability to ever compete in a European Tour event.

The 22-year-old has Ellis-van Creveld syndrome, a genetic bone disorder that leaves the individual with shorter limbs and, typically, a smaller stature. In Lawlor’s case, he also doesn’t have knuckles on top of his fingers – meaning he struggles to grip objects and can’t make a fist.

But that hasn’t slowed his golfing ambitions, and he played the first three holes of the tournament in -1 before falling away thereafter in tough conditions in the Midlands.

“I’m just so grateful to be competing on the same stage as these guys and getting opportunities like this,” the Irishman said.

“The coverage over the last few days, people texting and on Instagram, looking at EDGA (European Disabled Golf Association) – that’s the reason why I’m here this week.”

It’s a phenomenal effort to even compete at this level, and Lawlor – who uses a full-sized driver and fairway woods – will hopefully become something of a trailblazer for a sport in which disability need not be a handicap against excellence.

Are Disabled Athletes Allowed to Compete Against the Able Bodied? 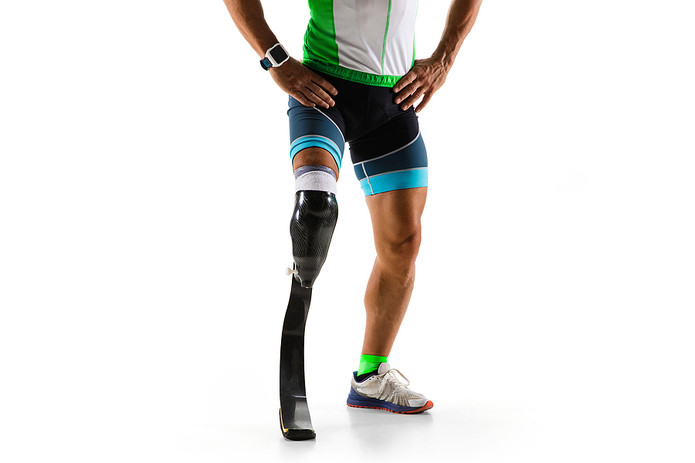 International athletics has always been pretty open-minded about letting disabled athletes compete in ‘mainstream’ competition, and dating as far back as the early 1900s there are examples of disabled sporting stars who have competed with – and beaten – able bodied opposition.

Even where restrictions are applied, such as mandatory qualifying times, athletes with a disability are allowed to try and qualify for the Olympic Games – as Oscar Pistorius did successfully in 2012.

Other sports have allowed participation from those with disabilities. The great England goalkeeper Gordon Banks would qualify for a disability team given that he is blind in one eye, but that didn’t stop him from having an outstanding career in the beautiful game – his World Cup winner’s medal is testament to that.

Former Scotland captain Asa Hartford played professional football despite having a hole in his heart, while Uruguay frontman Hector Castro somehow managed to amputate his own arm – he still claimed a World Cup winner’s medal in 1930. And then there’s Garrincha, one of the all-time greats, who was born with a crooked spine and one leg shorter than the other.

Ian McKinley played for Scotland’s rugby union side despite being blind in one eye, while the legendary Jonah Lomu was one of the most devastating wingers in the history of the sport despite battling the serious kidney disorder nephrotic syndrome. Former Australian union star Nathan Charles is thought to be the first athlete in history to play a contact sport despite suffering with cystic fibrosis.

In basketball, NBA star Randy Foyle forged a fine career despite being born with the super-rare condition situs invertus, which basically means that his internal organs are on the opposite side of his body to what they would normally be. In the NFL, meanwhile, Tedy Bruschi overcame a stroke and a hole in the heart to regain his place in the New England Patriots.

And while not a disability on the scale of some that feature on this list, three-time snooker world champion Mark Williams is colour blind – talk about overcoming the odds!

Stars Who Have Competed in Both the Olympics and Paralympics 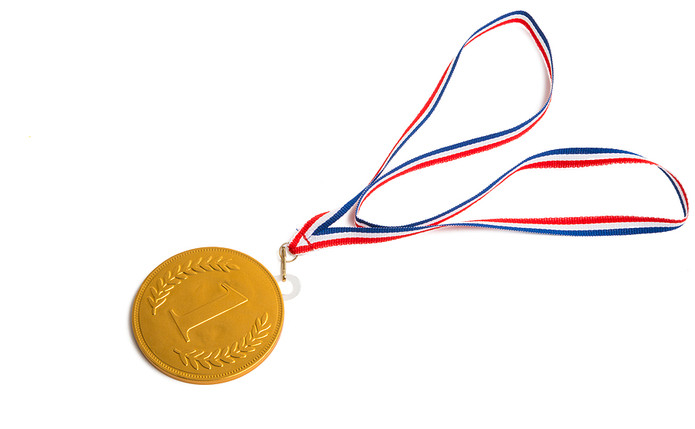 The interesting thing is that even the concept of a Paralympics wasn’t discussed until the 1940s, and competitors had to wait until 1960 before they were able to compete against one another away from the Olympics.

All of which meant that athletes with some kind of disability had no choice but to compete against able-bodied opposition in the early part of the twentieth century – and that gave rise to some extraordinary feats of sporting prowess.

George Eyser competed in the 1904 Olympic Games in various gymnastic disciplines despite having one major disadvantage – he had a wooden leg. But did that stop him? Absolutely not: the American incredibly won three gold medals, two silvers and one bronze.

Despite having one leg amputated below the knee, Hungary’s Oliver Halassy thrived in the pool, and he would go on to win two gold medals and a silver in the water polo at the Games of 1928, 1932 and 1936.

Oliver Halassy’s countryman, Karoly Takacs, had a severely damaged right hand following a grenade explosion in the World War – unbowed, he taught himself to shoot a rifle left-handed instead, and went on to win gold in the shooting event in 1948.

There must be something about overcoming the odds in Hungary, because Ildiko Ujlaky-Retjo won seven Olympic medals, including individual gold, at fencing despite being profoundly deaf. She qualified for Paralympic status, however at the time the fencing event was for wheelchair athletes only.

The likes of archer Neroli Fairhall and swimmer Terence Parkin have competed in both the Olympics and Paralympics, while of course the most famous example of dual-representation was Oscar Pistorius, who competed at the London Games in 2012 after winning a number of medals at the Paralympics through the years.

Previous Post: « Footballers in Prison: Jailed Players and Why They Were Arrested
Next Post: Hollie Doyle: The Record Breaking Jockey Reaching New Heights for Women in Racing »