Every transfer window, it’s a given that Wolverhampton Wanderers will sign some top class Portuguese talents.

In 2020 it’s been the turn of Nelson Semedo and Fabio Silva, both lured to the West Midlands for the princely sum of £72 million.

They will join the likes of Ruben Neves, Raul Jimenez, Joao Moutinho, Daniel Podence, Pedro Neto and Raul Patricio at Molineux, while of course Diego Jota has only just departed the club following his move to Liverpool.

There is one man who is omnipresent in all of these transfer dealings: Jorge Mendes.

The so-called ‘super agent’ has a hotline to the hottest talent in Portugal, and aside from those snapped up by Wolves he can also list Cristiano Ronaldo, Bernardo Silva, Ederson and Fabinho amongst his clientele.

Mendes seems to be something of a shady character; lurking in the shadows and (allegedly) taking a pretty sweet cut of the deals he seals, if reports are correct.

So what else do we know about Mendes, a man who is doing his best to change the face of football from the outside in.

Who is Jorge Mendes? 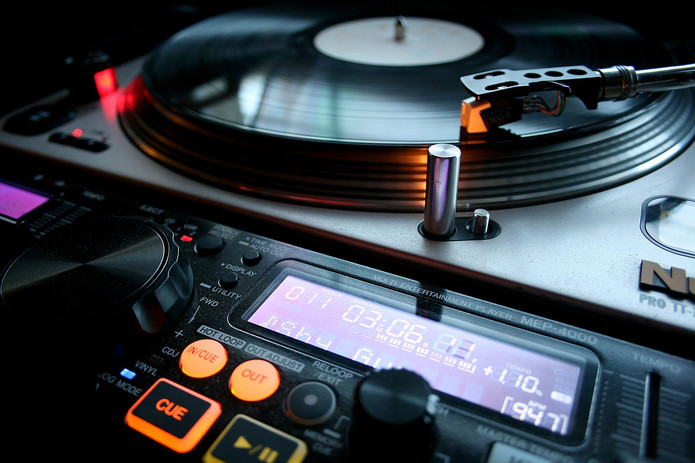 Life could have been so different for Jorge Mendes.

He had his own dreams of making it as a professional footballer, but in the end he perhaps wasn’t quite good enough to make the grade and so he started up a new venture – opening a bar and nightclub in his homeland.

That turned Mendes on to a new passion – DJ’ing – and soon he was spinning tunes for the revellers at his swanky venues.

But football never left his blood, and the Portuguese wanted to find a way back into the beautiful game.

And so he started promoting himself as an agent, offering his services to aspiring players in his native country. Like a talent scout, he would attend games – both in stadiums and at local parks – trying to find stars in the making to add to his books.

It is perhaps fitting, and arguably not coincidental, that the first move he brokers as an agent was the transfer of Nuno Espirito-Santo – the now Wolves manger who was then a goalkeeper – from Vitoria Guimares to Deportivo La Coruna in 1996. He hasn’t looked back since….

As the number – and quality – of players on his books increase, it wasn’t long before Mendes set his sights on world domination.

He brokered his first international transfer – Hugo Viana to Newcastle United, before he began a trend that he has been known for ever since: ‘persuading’ players and managers to leave their current agent to join his agency. Back in the early 2000s, he convinced Porto manager Jose Mourinho to leave his former advisor….and the rest swiftly became history.

There were talks of nefarious deals and even airport punch-ups with other agents – one report claims Mendes and Jose Veiga had a fight at Lisbon airport over Luis Figo, but all the time Mendes was enhancing his reputation through one main ambition: he was able to make his clients, and thus himself, lots of money.

Who Does Jorge Mendes Have On His Books?

It would be fair to say that the 54-year-old truly landed on his feet when he persuaded Cristiano Ronaldo to join his firm.

Since then the pair have made tens of millions together, first when CR7 left Manchester United for Real Madrid (Mendes reportedly earned $4 million of the $80 million transfer fee) and then again when he moved from Madrid to Juventus.

The link to Manchester United continued when Nani and Anderson, two more of Mendes’ clients, signed for the club. The agent reportedly paid 20% of the fee that Porto paid to Gremio for the latter to own part of his registration, which ensured he banked a considerable yield when the Brazilian moved to Old Trafford for a reported £20 million.

Elsewhere, Mendes has brokered deals for the likes of Diego Costa, Angel Di Maria, James Rodriguez as part of his GestiFute agency, who also have Douglas Costa, Ruben Dias, Falcao and Ricardo Pereira on their books. 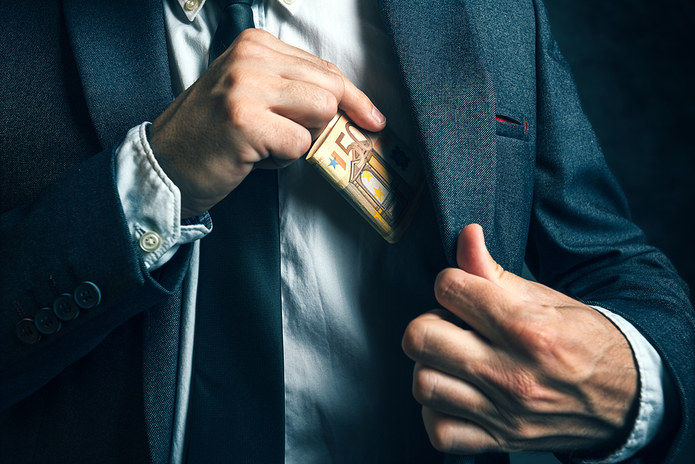 There is enough evidence out there to suggest that Jorge Mendes hasn’t always ‘played by the book’ when it comes to the management of his players.

One such episode was the bizarre case of Bebe, the forward who Manchester United signed for £7.4 million in 2010 despite him barely having played a professional game. Allegations from the player’s former agent Goncalo Reis suggest that Mendes elbowed him out of the picture, and he officially complained to FIFA when Bebe informed him by letter that he had been sacked just prior to the United deal being completed.

What’s more, it later transpired that Mendes has received around £2 million as a payment from the deal – confirmed by Vitoria’s directors, who claimed that the agent had purchased his player’s image rights for less than £100,000. The transfer was investigated by Portuguese police, although no charges were brought.

In 2014, Mendes was subject to a number of allegations with regards to third-party ownership. He was accused of breaching FIFA regulations as far as how his transfer deals were conducted, with player rights allegedly purchased through offshore companies set up in tax havens such as Jersey. Again, no charges were brought but UEFA announced their intention to crack down on third-party player ownership shortly after.

And after keeping his head down for two years, Mendes was back in the news once more when he was accused of being the figurehead behind a huge tax evasion scheme, in which a number of his clients – including Ronaldo and Mourinho – were registered.

The Spanish Tax Agency claimed Ronaldo owed more than €14 million after avoiding payment as part of a spider’s web of offshore companies that Mendes had some involvement in.

Life, it seems, is never dull when Jorge Mendes is around….

Previous Post: « Bryson DeChambeau and the Changing Face of Golf: Five Key Stats for Golf Bettors
Next Post: Celebrity Football Club Owners: Which Stars Have Invested in the Beautiful Game? »