There’s that old saying in life that if you stand still for too you’ll eventually get left behind.

The top sporting stars in the world not only hear these words but act upon, ensuring they are making exponential gains all the time in their training and approach to their chosen discipline.

Bryson DeChambeau has, potentially, changed the face of golf forever simply by working out, gaining muscle and adding 30 yards in length to his game.

That hard graft came during the coronavirus lockdown period, and since then he has won a PGA Tour event and the U.S. Open, typically the hardest event in golf to win.

But not to Bryson. He was the only player to finish under par at the Winged Foot course and eventually won by six shots – an extraordinary distance. The fact that he demolished a tough course simply by hitting the ball as far as he could, before hitting short wedges into fast greens, was as Neolithic as it gets….but darn effective.

Bryson may have changed the face of golf, but some things remain the same and punters are still pointed towards the five key stats that typically govern success in the sport. 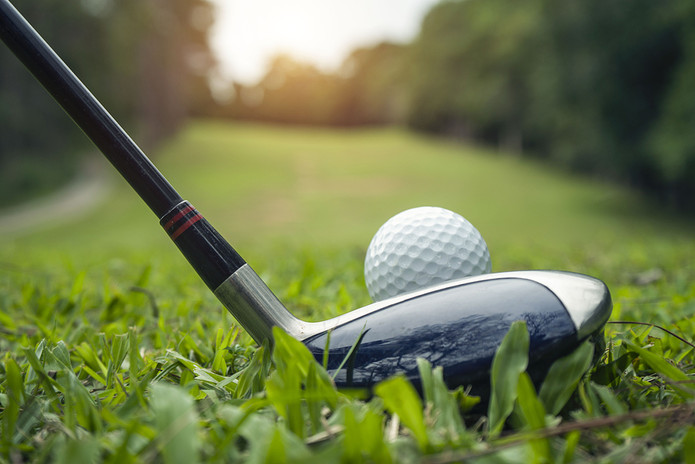 This stat essentially measures the quality of a player’s ball-striking, and is the most basic of metrics to use when planning your shortlist of bets.

Without tee-to-green prowess, you’re essentially asking your players to putt their way out of trouble – that’s like building a house with glue rather than concrete. It’s a strategy which can work at ‘easy’ courses, where the fairways are wide open and the greens generously proportioned, but at the top-level you are looking for some ball-striking prowess.

This is how the top 10 of the SG: Tee-to-Green stacked up during the 2019/20 season, with their wins on the PGA Tour and their each way payout to the standard six places that most bookies pay:

There are a couple of anomalies here in Sergio Garcia and Harold Varner III, but as you can see if you’d simply backed this ten blindly every week you would have done very nicely even at shorter prices, with eleven wins and a whopping 34 extra each way returns.

It’s a pretty basic approach, but focusing on the tee-to-green merchants is clearly a smart strategy to get you started. 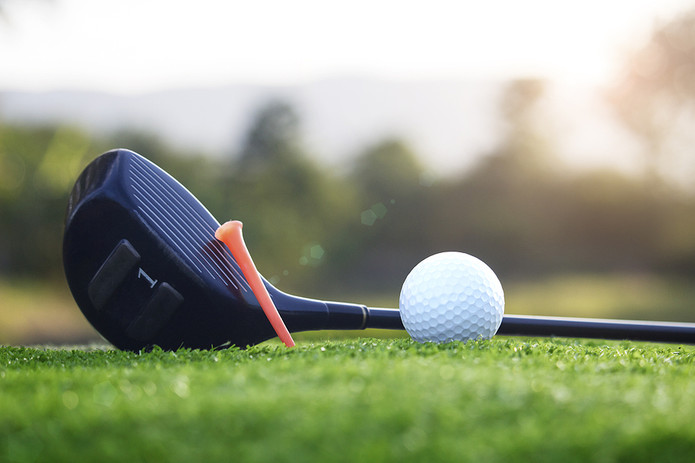 Here’s another key stat that acts as an average of driving distance and accuracy.

Clearly, length is key in modern golf – Bryson DeChambeau is proof positive of that – but on many courses there is still a premium on finding the fairway off the tee, and particularly so when its windy or on courses where the greens are smaller-than-average in size.

Now, this isn’t a bumper crop by any means, but let’s extend the Total Driving stat a bit further: Tommy Fleetwood (6th) is now established as one of the best European players on the planet, Scottie Scheffler (7th) had an excellent campaign (and a profitable one for backers) while Sungjae Im (10th) won the Honda Classic at the handsome price of 50/1. 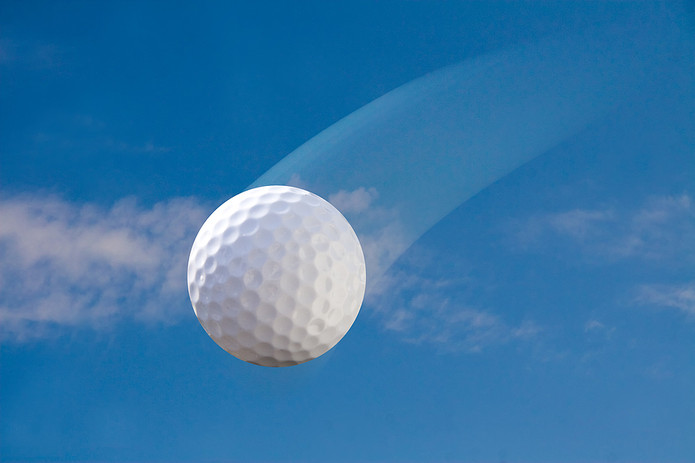 If Strokes Gained: Putting is like the centre forward in football getting the plaudits for putting the ball in the back of the net, Strokes Gained: Approach is the creative player that has done all of the hard work to lay the ball on a plate.

Approach play is typically a mid to short iron or a wedge into the green, and the better your approach game the easier it is to putt, in the sense that quality iron play is linked to proximity to the hole.

Aside from the anomalous Russell Henley, once again you’d have had a fine time of things if you had backed these iron play merchants each week, with six wins and sixteen each way placings between them.

And for what it’s worth, the players ranked sixth and seventh – Webb Simpson and Viktor Hovland – won three times between them last season. 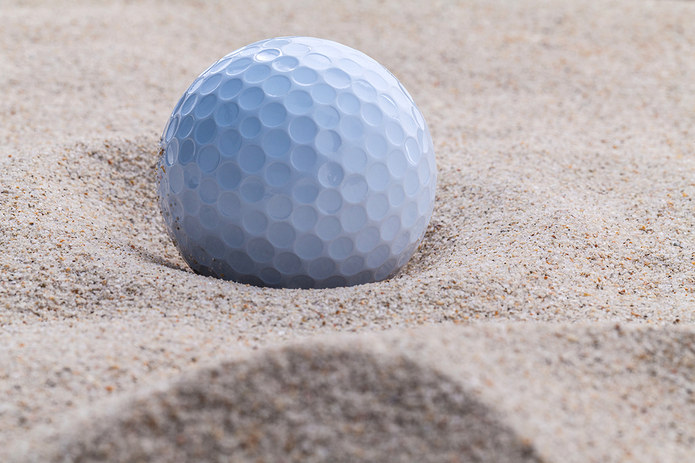 Scrambling is, as the name suggests, the need to scramble to make par from the rough or the bunker. It usually stems from a missed fairway or approach, and in events where the leaderboard is bunched or where making par is at a premium clearly scrambling is a pretty crucial stat.

Otherwise, as you can see, four winners and twelve places will have served punters rather nicely. 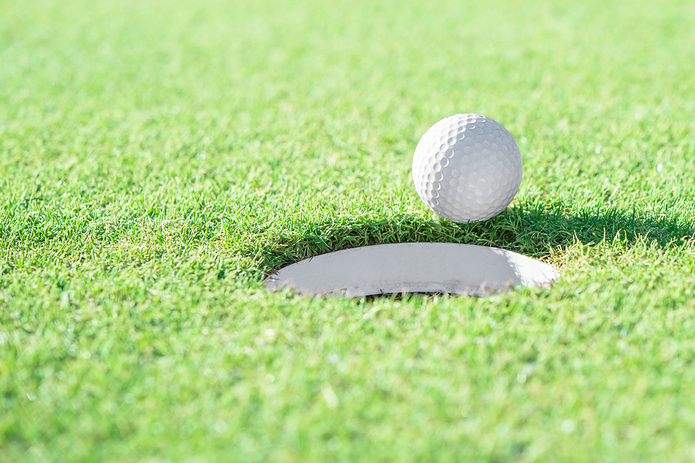 The Par 4 holes are the meat and drink of any golf course, and if you can play these in good order – and make birdies on the Par 5s – then you should be in fine order.

As if to prove the point, look at this stellar collection of players who ranked inside the top-five for Par 4 Scoring Average in 2019/20:

It’s a truly stellar set of results from some of the finest in the sport.