This could be the beginning of the end for Asamoah Gyan as a professional footballer.

He has fallen out of favour with Ghanaian national team, and has been recommended that he retires from the Black Stars set-up.

And without a club side since leaving the Indian outfit North East United since January, the 34-year-old’s time appears to be up.

Gyan’s career has been extraordinary, from a goal-laden spell at Rennes to his cult status at Sunderland, whom he left for the unknown Al Ain in the UAE. They quadrupled his salary to £6 million a year, and it got even better for the Ghanaian when he remarkably joined Chinese outfit Shanghai SIPG on a deal worth to him more than £220,000 per week – he was at the time one of the most expensive footballers in the world.

And yet, Gyan was less frugal off the pitch than he was prolific on it. His penchant for fast cars – he was often seen speeding around Sunderland in a gold Rolls Royce – and other vehicles (he has a pilot’s licence) have literally and metaphorically cost him dearly, to the point that in 2018 it was claimed he had just £600 in his bank account. Gyan himself has denied those claims.

But it’s amazing how often footballers with more money than they could possibly know what to do with come a-cropper in the financial stakes, as these hard-up former stars attest. 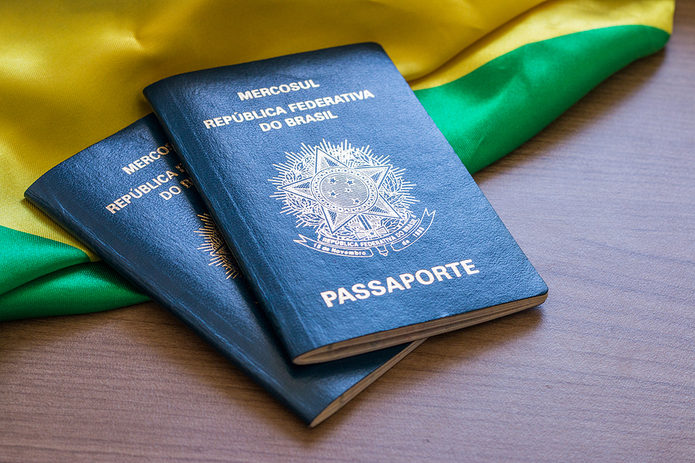 These are not good times for the Brazilian legend, who found himself serving prison time in Paraguay in 2020 over claims he used an illegal passport to enter the country.

That’s because Ronaldinho had his Brazilian passport seized in 2019 as part of an ongoing investigation into various alleged offences.

It has been rumoured that he has just £5 to his name after he flouted building laws at his home in Porto Alegre, constructing a pier on a lake that was protected by various environmental covenants. He was fined £2 million, but was barred from selling any of his 57 properties in order to cover the cost.

The court papers also suggest that Ronaldinho owes £1.5 million to a variety of other creditors too.

And you thought he amount of tax you have to pay is over the odds….

Diego Maradona was declared bankrupt in 2009 after it was revealed that he owed a whopping £42 million in unpaid taxes from his time playing for Napoli in Serie A.

The drug addictions probably haven’t helped his bank balance either, nor did the legal fees paid out when he shot journalists grouped outside his home with an air rifle back in 1994…. 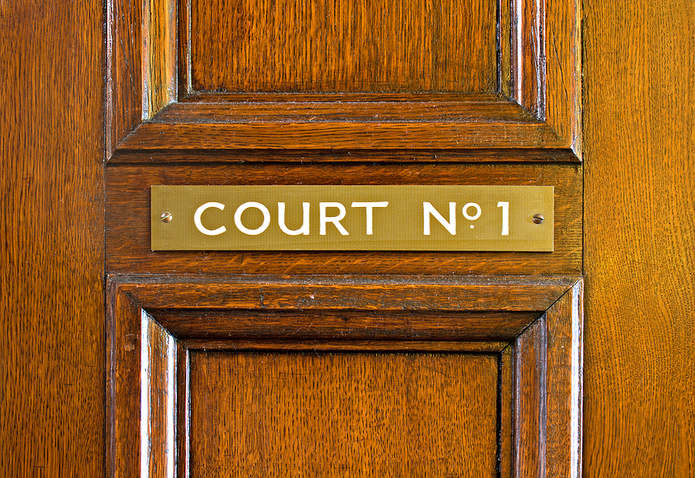 Back in 2007, Jon Arne Riise should have still been on a high after winning the Champions League with Liverpool just two years earlier.

However, off the field the Norwegian was having a terrible time having been dragged through the courts in a legal battle with his former agent Einar Baardsen.

Their dispute raged over how Riise’s money was invested, after a catalogue of business empires – including a notable hotel chain in his homeland – went bust.

That left him with unpaid debts of £100,000, and with no funds to pay his creditors back Riise was declared bankrupt by Liverpool County Court. 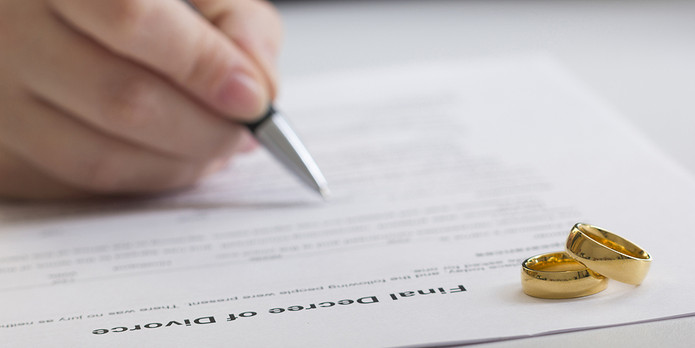 Having won more than 50 caps for England and enjoying a professional career spanning 26 years, David James should have been set for life.

He earned as estimated £20 million from the beautiful game, but a taste for the high life – and an allegedly expensive divorce from his ex-wife – left James with nothing and he was subsequently declared bankrupt.

Things got so bad for the former Liverpool shot stopper that he had to auction off a number of his possessions, including signed match worn shirts and other football memorabilia, as well as his collection of nearly 2,000 vinyl records, a van and even a chainsaw. 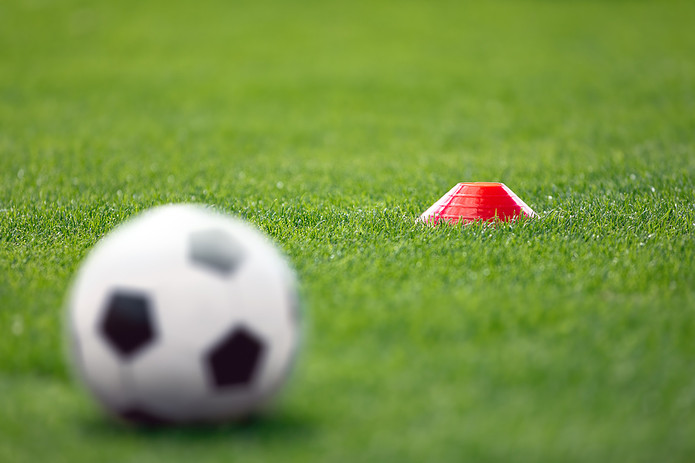 He may have had safe hands on the football pitch in a lengthy career in goal for a number of big English clubs, but Brad Friedel was less reliable when it came to handling his finances.

A variety of financial woes dogged him throughout his playing career, but they reached a head in 2011 when he was declared bankrupt despite earning £40,000 a week at the time playing for Aston Villa.

The American owed creditors an eye-watering £5 million after his US based soccer academy ran into financial problems. 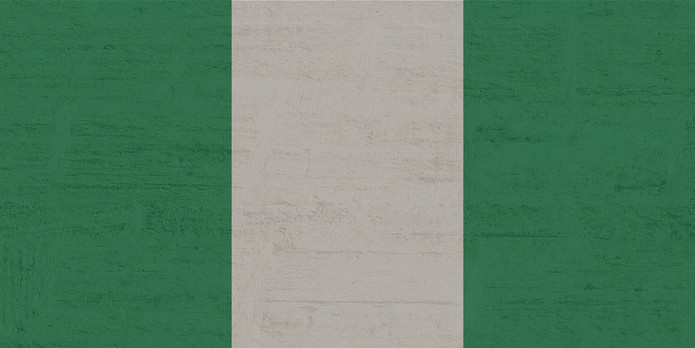 A stylish left back, Celestine Babayaro was a popular player in his time at Chelsea and Newcastle United.

But the Nigerian ran into financial troubles after being released by the Magpies, and a doomed stint at LA Galaxy left him without any money coming in.

A comeback at Portsmouth was proposed, but Babayaro contracted Malaria and the move was scrapped. He ever kicked a ball in the professional game again. 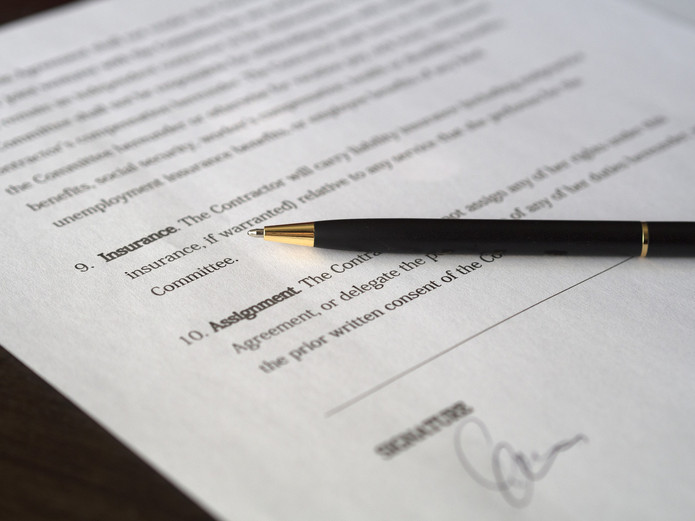 It’s hard not to feel some sympathy for former Charlton and Wimbledon frontman Jason Euell.

He had planned to invest some of his earnings from football in property, however when a business he brought into failed Euell was in for a nasty shock.

The owner of the firm had forged Euell’s signature on various documents, and while a legal battle ensued the Jamaican international was declared bankrupt – despite earning more than £6 million from his football career.

Previous Post: « Are Macclesfield Town the First of Many English Football Clubs Go Bust in 2020/21
Next Post: Bryson DeChambeau and the Changing Face of Golf: Five Key Stats for Golf Bettors »